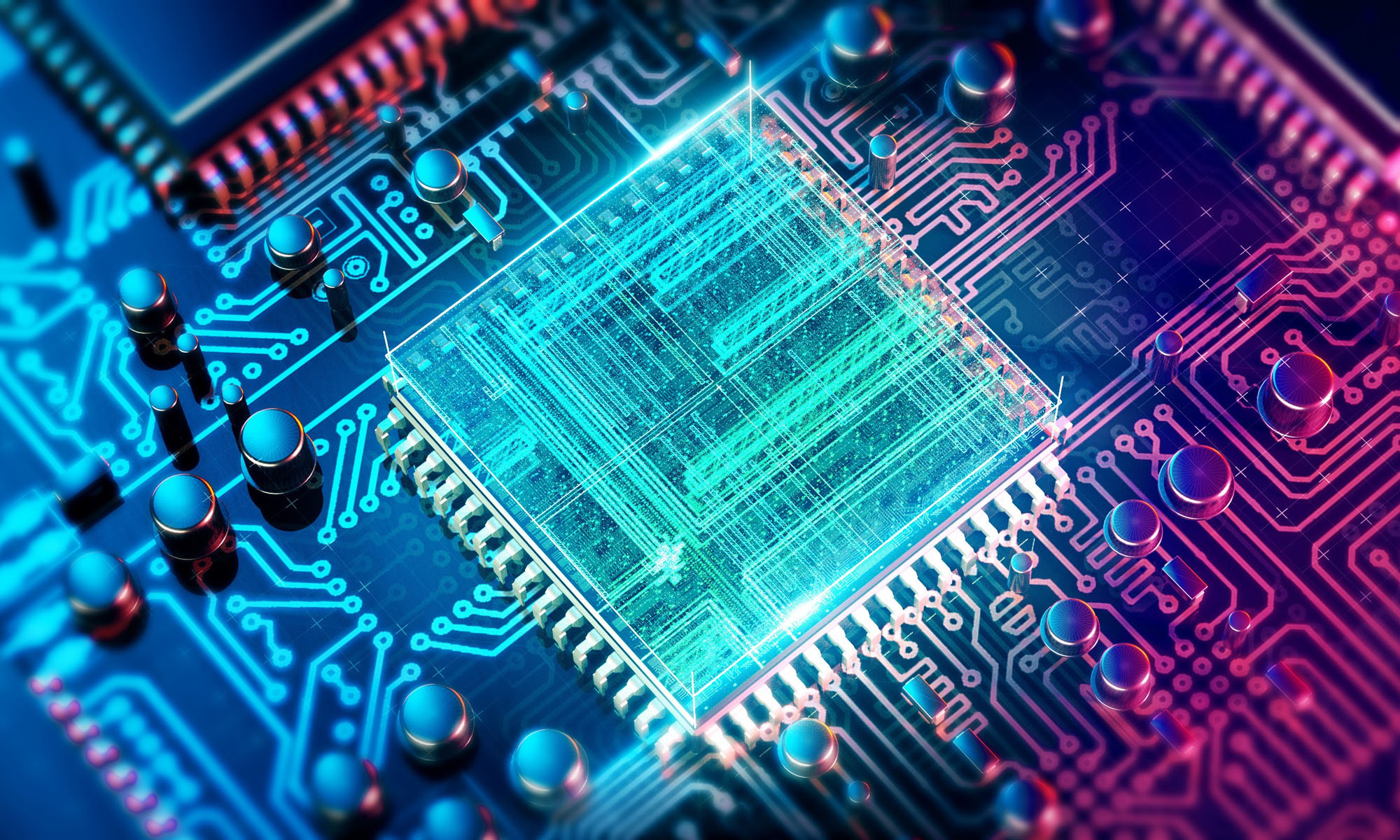 It’s estimated that air travel produces roughly two percent of all greenhouse gas emissions. That alone is a good enough reason to explore innovative designs and create more efficient airplanes, but there’s also the fact that airlines operate on very slim margins, so every bit of fuel they manage to save can go a long way in helping them make more profit.

While computers have been helping engineers and designers optimize the aerodynamic properties of airplanes for decades, researchers at King Abdullah University of Science and Technology (KAUST) are the first to explore the absolute cutting edge of what is currently possible in science and engineering by using quantum computing.

Unlike regular computers, which can, at the most fundamental level, represent only two states using transistors (0 = off, 1 = on), quantum computers can be in a 1 or 0 quantum state, or in a superposition of the 1 and 0 state, which essentially means that they can be on and off at the same time. This allows them to represent all possible system states simultaneously, massively speeding up certain specialized computations.

To build its quantum expertise, KAUST has partnered with Zapata Computing, a quantum software company based in Boston, Massachusetts. Zapata will provide its Orquestra toolset, which promises to greatly simplify the process of conducting research in quantum computing.

“Quantum computing is still very novel, but it’s going to be a truly disruptive technology that will provide enormous cross-industry opportunities,” said Matteo Parsani, Assistant Professor of Applied Mathematics and Computational Science at KAUST. “Building a knowledge base of quantum expertise at KAUST in the interdisciplinary field of computational fluid dynamics can only be a good thing both for the university and for the Kingdom.”

The potential of quantum computing to accelerate progress the same way traditional computers have is truly immense, but the technology is still in its infancy, and it may take researchers some time to produce useful results. Hopefully, the team at KAUST will be able to design more efficient airplanes taking us further in a cleaner fashion.