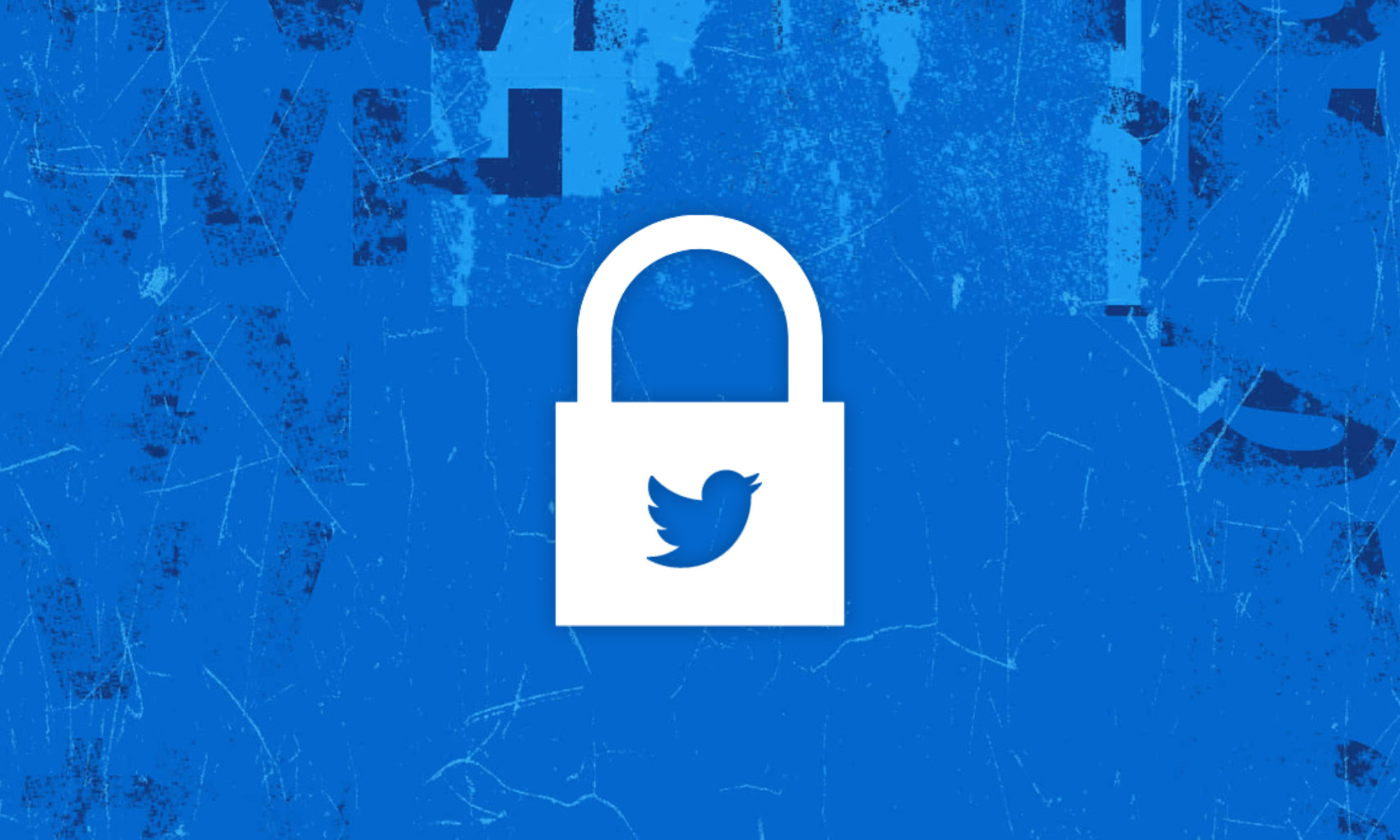 Although influencers, celebrities, and businesses use their Twitter profiles to promote products, services, or even themselves, the popular social media platform is still built around a base of everyday users sharing the news and opinions they care about most.

If you’ve built a Twitter account with a follower list of close friends and family, you may be happy simply interacting with people you know, and uncomfortable with the idea of strangers being able to see your Tweets. In that case, you’re in luck, because it’s relatively simple to make your Twitter account completely private so that only your list of followers will be able to see what you’ve posted and who you’ve interacted with.

In addition to making your account private to non-followers, you’ll gain an extra layer of security, as you’ll also be able to manually approve which followers can see your posts. Here’s how to change the settings to make your Twitter account private:

In the Privacy and Safety tab, you can find additional settings such as Discoverability, as well as manage who can send you direct messages, and more.

It’s worth pointing out that you may have to toggle a different tab in order to view the settings icon in the top right of the screen.

So there you have it, your Twitter profile is now private and only the followers that you choose can see your posting activity.

How To Screenshot On A Mac: 3 Different Methods

How To Screenshot On A Mac: 3 Different Methods

Apple has begun to phase out its Intel Macs after developing its own M1 and M2 chips. However, the way you capture the screen in MacOS has remained the same. 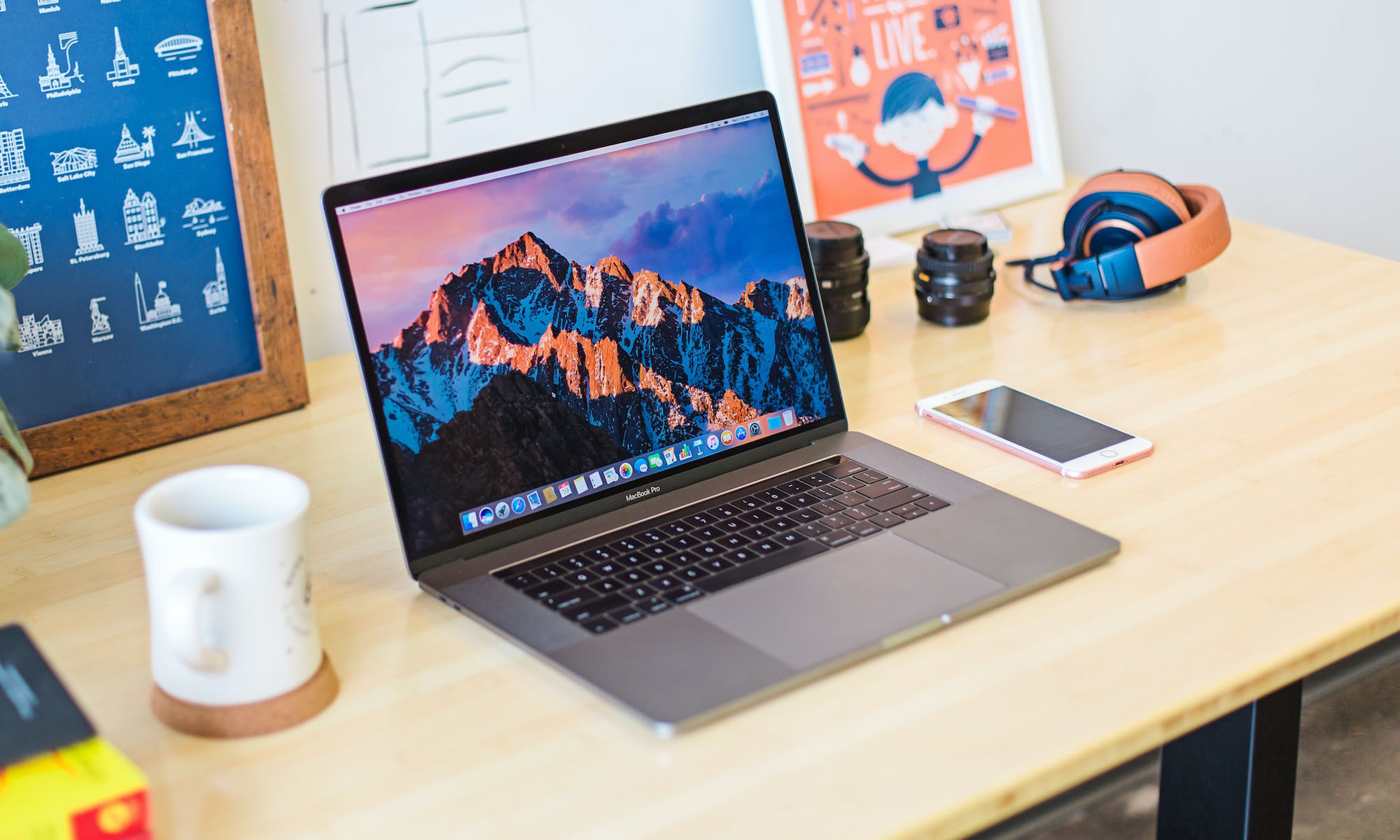 If you own any kind of modern Mac laptop or desktop running macOS, there are 3 basic ways to take shots of your screen, as well as a very powerful built-in video capture feature that lets you record the screen — even allowing you to add narration to your presentations. So, how exactly do you take a screenshot on a Mac? Here’s how to get started:

This method is the basic fullscreen capture, and takes a shot of the entire desktop.

How To Do It: Press Cmd-Shift-3 at the same time.

This screen capture method will take a snapshot of a specified portion of your screen, rather than the whole thing.

How To Do It: Press Cmd-Shift-4 at the same time to turn the mouse into a crosshair, then drag it over the portion of the screen you want to capture.

This screen capture method will take a shot of an open window but not the desktop or other open windows behind or around it.

How To Do It: Press Cmd-Shift-4 simultaneously to turn the mouse into a crosshair, as in the previous method, but this time press spacebar one. The crosshair will turn into a camera icon, and you’ll be able to hover it over a window of your choice and then click to take a screenshot.

This method requires macOS Mojave, which shouldn’t be an issue as it was released in 2018. Once selected, you’ll be presented with a menu of video capture options, allowing you to make all kinds of presentations while capturing your voice if required.

How To Do It: Pressing Cmd-Shift-5 will bring up the capture screen options panel. You’ll find the same options here that we’ve already listed above, as well as some additional video capture methods.

Once you’ve chosen a capture method, you can right-click on the options button to select a 5 or 10-second delay before your recording is triggered, as well as other options, including the audio input and file type and save location. Finally, to the far right, you’ll see the record button. The easiest way to stop a screen recording is to simply hit escape, at which point your finished video will appear, ready to be viewed, edited or saved.

Which method did you find most useful for taking a screenshot on a Mac? Let us know in the comments below.