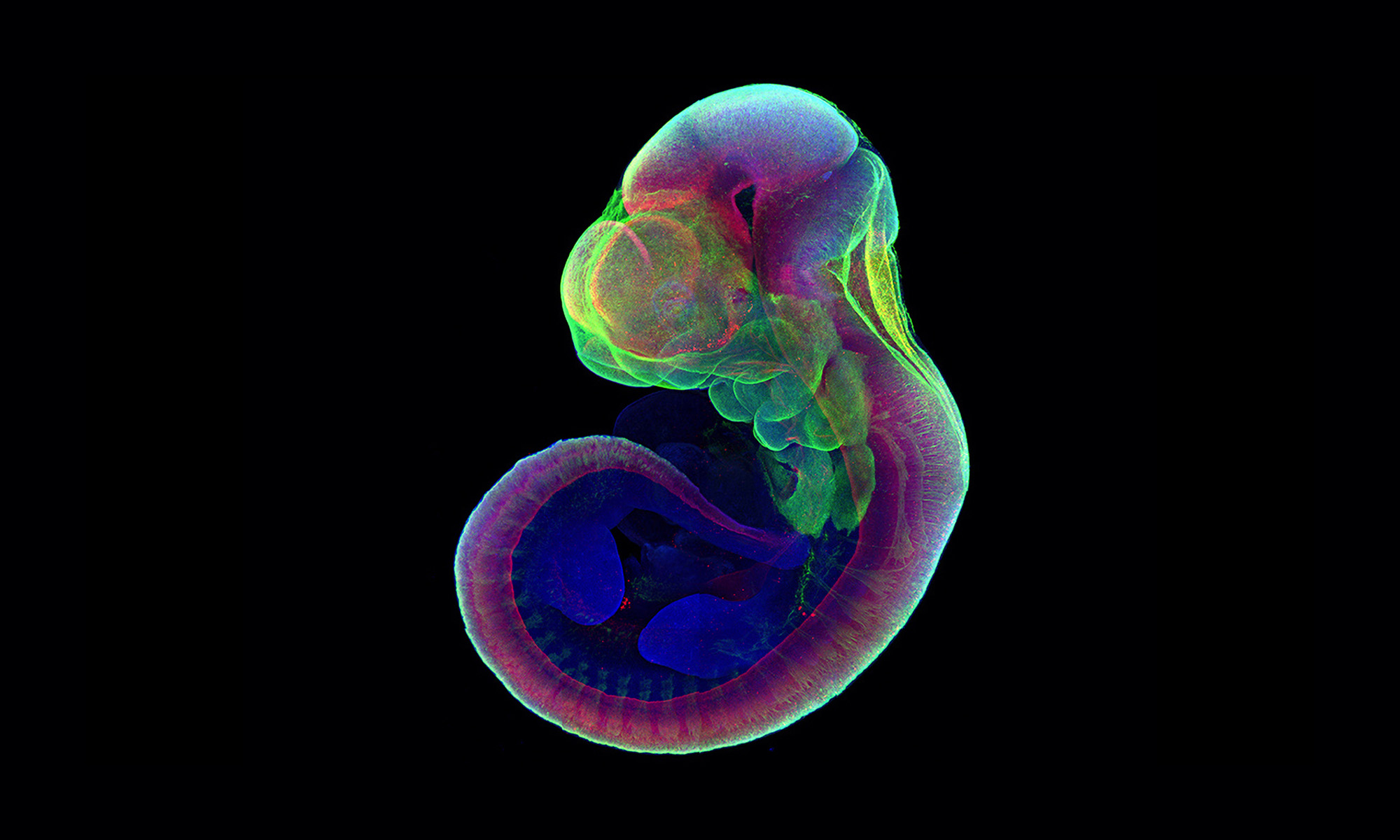 Thanks to the work of a group of Israeli scientists, we’re one step closer to being able to grow human babies in artificial wombs. The scientists, led by Professor Jacob Hanna, have successfully extracted 250 embryos from pregnant mice and placed them in a contraption designed to simulate the uterine wall and give the embryos the right conditions to grow.

“We have grown hundreds of mice in this way, in a method that has taken seven years to develop, and I’m still captivated every time I see it,” said Hanna, who works at the Weizmann Institute of Science, a public research university in Rehovot, Israel. “This could be relevant to other mammals, including humans, though we acknowledge that there are ethical issues related to growing humans outside the body.”

Hanna and his team have revealed their breakthrough in the peer-reviewed journal Nature, a multidisciplinary publication known for publishing the finest research from a variety of academic disciplines.

Previous experiments of this kind involved fetuses with already developed organs, such as when the Children’s Hospital of Philadelphia grew fetal lambs for over four weeks in artificial wombs back in 2017. The Israel-based team started with five-days old embryos consisting of just 250 cells, placing them into a special liquid to provide nourishment.

Also Read: Amazon Is Planning To Create Over 1,500 Jobs In Saudi Arabia

“By day 11, they make their own blood and have a beating heart, a fully developed brain. Anybody would look at them and say, ‘this is clearly a mouse fetus with all the characteristics of a mouse.’ It’s gone from being a ball of cells to being an advanced fetus,” explained Hanna.

While this experiment certainly invokes unsettling scenes from the movie Matrix, with machines growing humans in massive quantities to extract electricity from their bodies, scientists are still a long way from applying the research to create life outside the human body. It’s even possible that the ethical issues surrounding such research will lead to its bad, or at least a heavy regulation.

Amazon Is Planning To Create Over 1,500 Jobs In Saudi Arabia