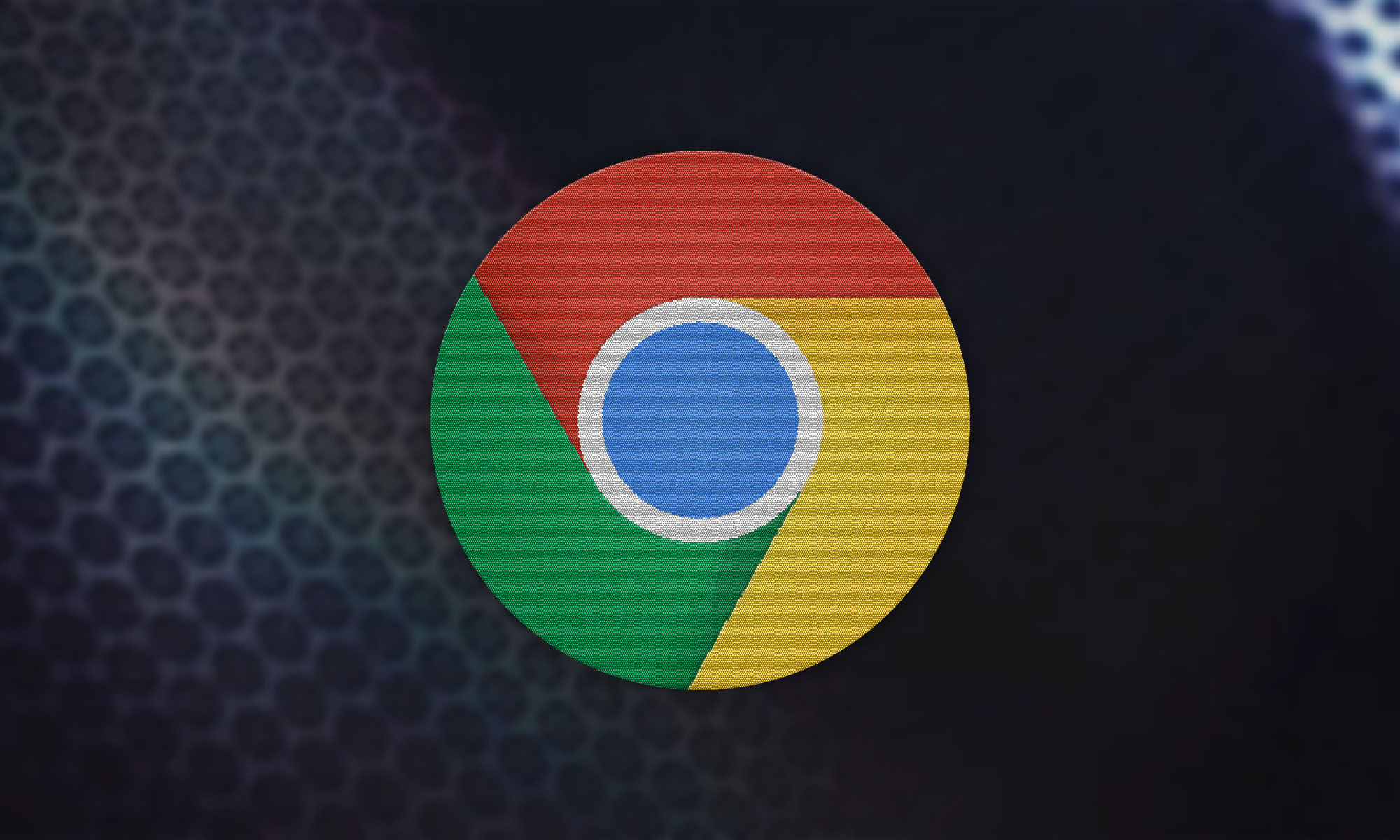 In early July 2022, Google patched a previously unknown vulnerability in its Chrome browser, known as CVE-2022-2294. The zero-day Chrome exploit only came to light after it was apparently used to spy on journalists in Lebanon.

Antivirus company, Avast, collated a report, which it delivered to Google detailing the zero-day exploit. In this report, Avast claims that Israeli spyware firm, Candiru, used the exploit to install spyware on the journalist’s computers.

It equally believes that the firm has used similar exploits to target Avast users in Turkey, Lebanon, Palestine and Yemen beginning in March of this year.

Avast alleges that Candiru used the above-mentioned exploit to gain access to user’s computers. It is believed to have compromised a website, which it used to redirect users to a server that could collect their data. If the data – collected on 50 data points such as location, language, time zone, etc. – met their requirements, the server would establish an encrypted channel.

Despite not claiming responsibility, Candiru is the prime suspect in the attack because the CVE-2022-2294 exploit was used to install the DevilsTongue spyware. This is a piece of malware previously linked to the group by Microsoft in a separate string of attacks.

In its report, Avast claims that the zero-day exploit was used alongside another vulnerability capable of bypassing the sandbox security function in Chromium. However, Avast has (as yet) been unable to determine the second exploit used by the alleged attackers.

Luckily, Google released a patch for the exploit on July 4. As such, there is no need for Chrome users to be concerned, providing browsers are kept up to date. Microsoft and Apple have released patches for their Edge and Safari browsers, too, as they also use WebRTC.

Candiru has not yet been officially connected to the incident, so its involvement is currently (albeit well-informed) speculation. However, the tools used and computers targeted matches its previous spyware attempts dating from 2021 and early 2022. As the company has no public online presence, this fact is unlikely to change anytime soon.