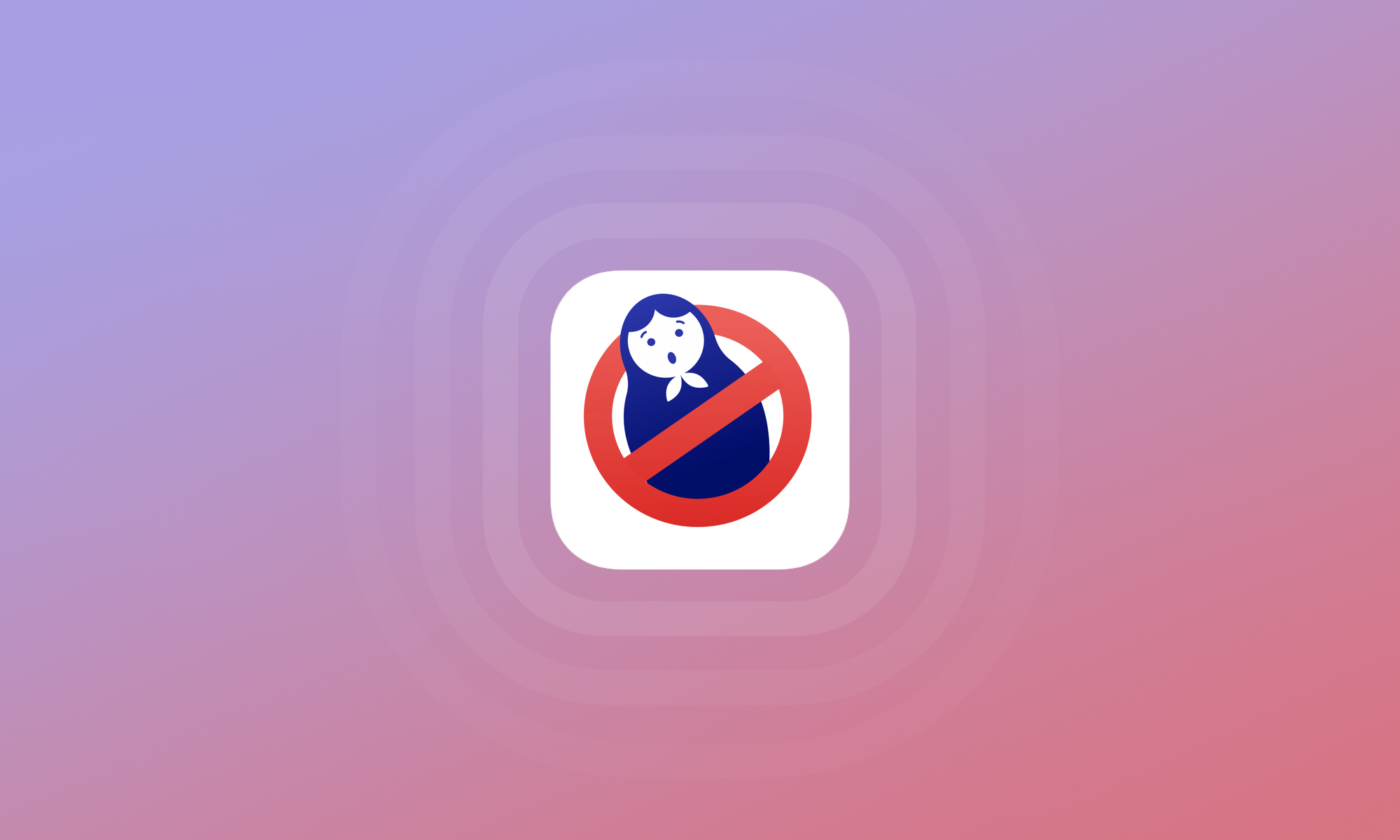 Soon after Russia invaded Ukraine last February, the number of cyber attacks launched against both countries surged. Because targeted attacks against specific government entities are what usually makes the headlines, it’s easy to overlook the role we all play in today’s cyber warfare.

As we use our beloved iPhones to help us navigate our daily lives, we rely on a large number of apps, many of which send potentially sensitive information to remote servers. That’s usually not a problem except when the servers that the app is communicating with are located in Russia or Belarus, and the iOS version of SpyBuster by MacPaw is here to help you discover all apps on your device that do just that.

“In 2016, Russia adopted legislation that requires telecom providers to store private user data, including the content of voice calls, images, and text messages, for 6 months. It also orders them to retain metadata like sender and recipient information, sending time, and location, for 3 years,” explains Eugene Kalnyk, PR Specialist at MacPaw. “The so-called Yarovaya Law allows FSB and other Russian law enforcement agencies nearly unlimited access to any user data on Russian servers without a court order.”

SpyBuster debuted in March 2022 as a macOS privacy tool. It took MacPaw only three months to release it as a Chrome extension. With the recent release of the iOS version, users can finally protect their privacy everywhere — from desktop computers and laptops to the web to mobile devices.

Just like CleanMyMac X and other software applications developed by MacPaw, SpyBuster is designed to be user-friendly, and it shows through and through.

When you launch SpyBuster, it automatically begins examining installed apps, looking for connections with Russia or Belarus. It then presents a list of suspicious apps, allowing you to see at a glance why the apps should be avoided. Less experienced users may also appreciate the inclusion of detailed uninstall instructions. 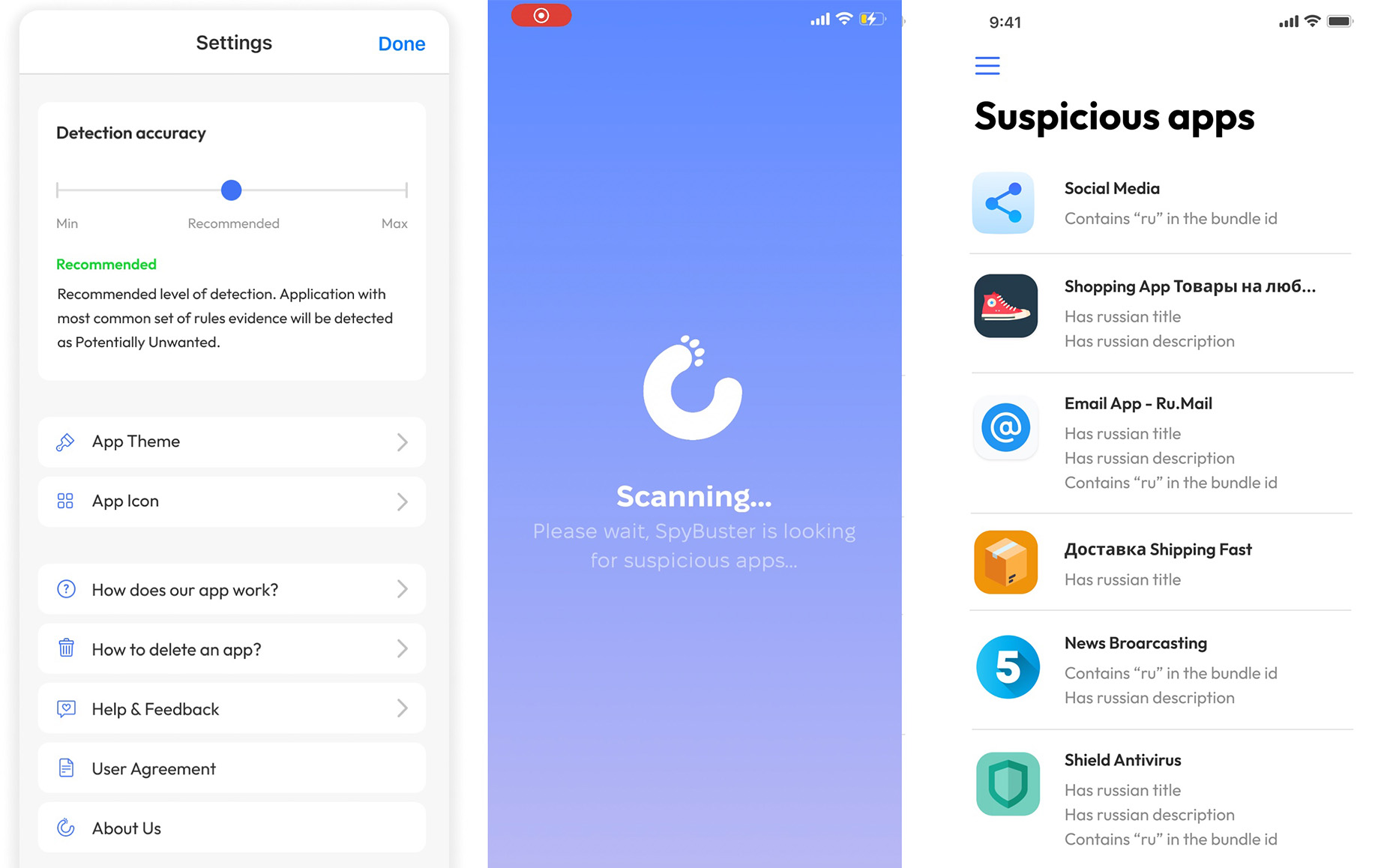 The settings section of the SpyBuster app lets you adjust your detection accuracy setting, which influences how many privacy offenses an app has to commit before being flagged as suspicious.

To learn more about SpyBuster, visit its official website, where you can find download links for iOS, macOS, and Chrome.

Report Highlights $7.45 Million In Damages From Data Breaches Across The Middle East