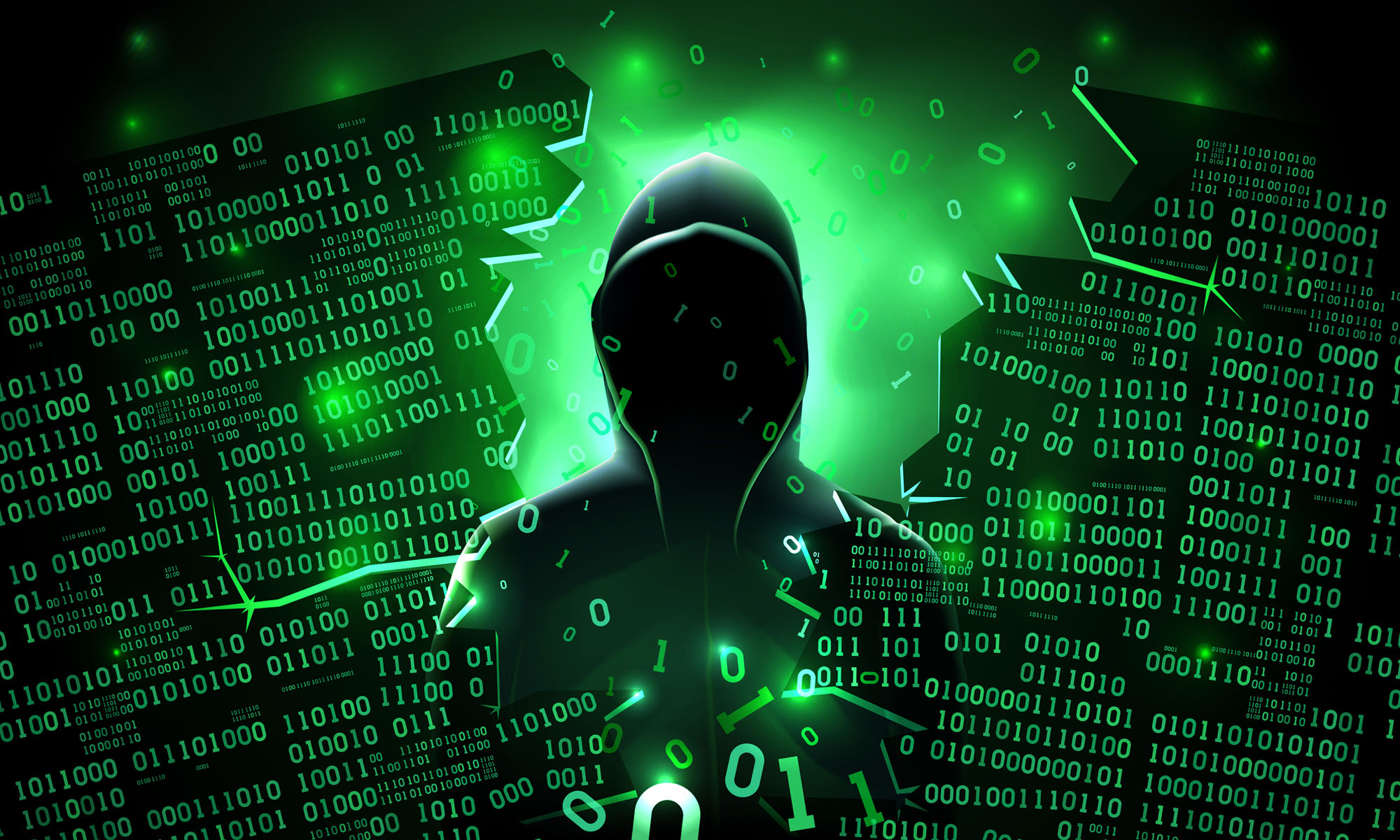 Imagine you’re about to get a Victory Royale in Fortnite, score a deciding goal in FIFA, or defuse the bomb in Counter-Strike when suddenly a message appears on your screen, informing you that you’ve been disconnected.

Wasting no time, you load the game again and discover that a connection can’t be established. Why? Because either you or the game’s servers are under a Distributed Denial of Service (DDoS) attack.

Such attacks are a growing threat in gaming, and we at Tech Magazine had the opportunity to discuss them with Emad Fahmy, Systems Engineering Manager Middle East at NETSCOUT. Here’s what we learned.

What Are DDoS Attacks In Gaming?

DDoS attacks are a type of cybercrime that makes resources unavailable by overloading the network across which they are transmitted with malicious requests. DDoS attacks first appeared in 2010 amid the rise of “hacktivism,” but they have evolved significantly since then, as observed in the NETSCOUT Threat Intelligence Report H2 2021. 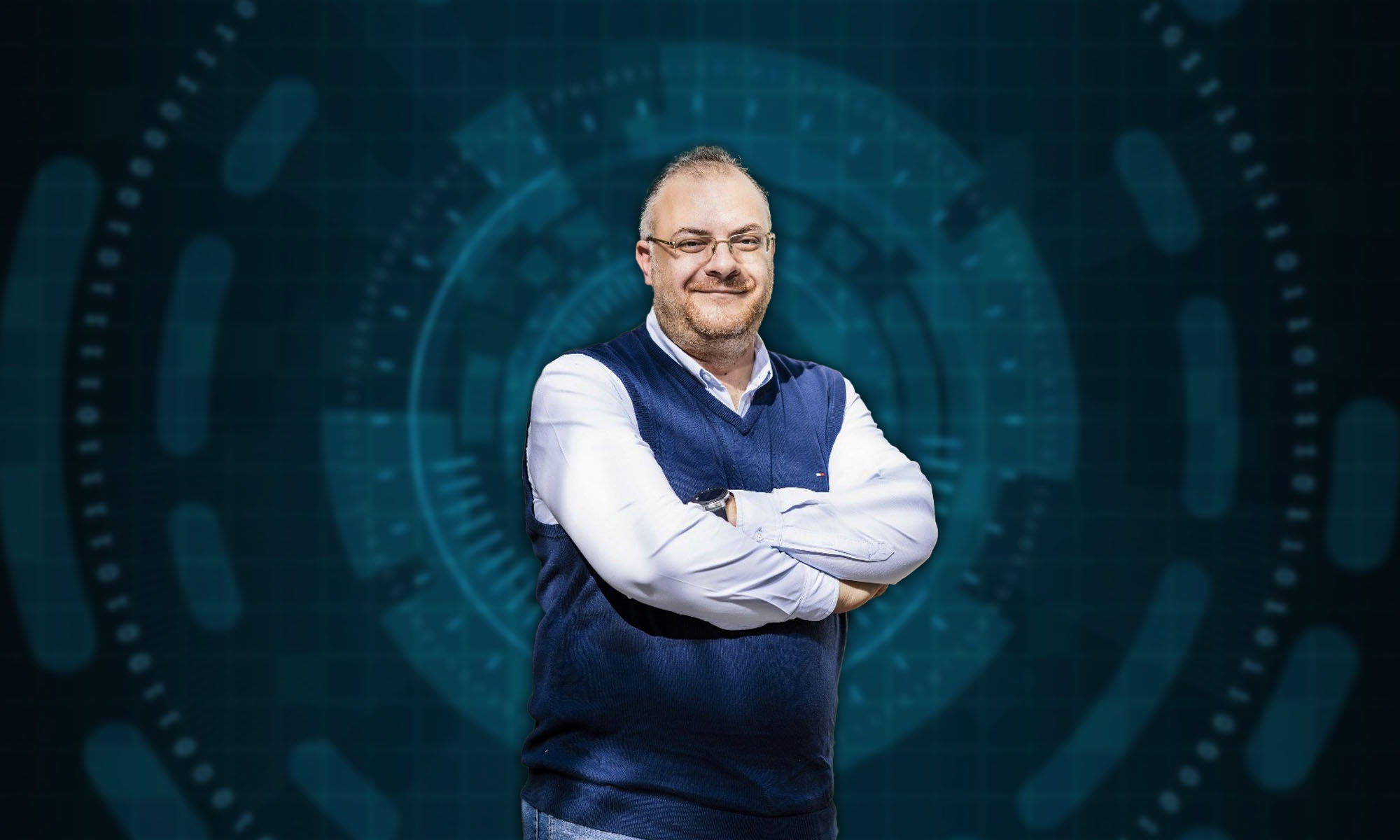 ”In gaming, DDoS attacks might be directed at a single user or an entire organization,” explains Fahmy. “While an attack on a single user only affects them by slowing down their gaming experience, an attack on an organization can have a greater impact on the game’s entire user base, resulting in a group of disgruntled players who no longer have access to the game or have had their experience significantly slowed.”

The cybercriminals behind the attacks have a variety of different motives, from extorting money from gaming companies to causing reputation damage to preventing competing players from winning out of competitiveness.

Anyone Can Launch A DDoS Attack

To successfully launch a DDoS attack against a game or its players, attackers need to send so many malicious requests at the same time that the victim can’t possibly answer them all without becoming overloaded.

These requests are typically sent by bots, hacked devices (computers, routers, IoT appliances, and so on) that do what attackers tell them to do. Even a relatively small network of bots, or botnet for short, can be used to launch a massive DDoS attack.

These days, attackers don’t even have to hack vulnerable devices to obtain the DDoS firepower they need to take a target down. They can simply take advantage of DDoS-for-Hire services, which provide DDoS attacks ranging from no cost to greater than $6,500 for terabit-class attacks, according to the NETSCOUT report.

In 2021 alone, NETSCOUT recorded 9.7 million DDoS attacks, an increase of 14 percent compared with 2019. To reverse this gloomy trend, both gaming companies and gamers themselves need to take it seriously and adopt specific measures to protect themselves.

“Relying on firewalls and intrusion detection systems is no longer sufficient. This is because DDoS attacks can now manipulate or destroy them. Despite advances in cloud-based detection, the company’s Internet Service Provider (or Managed Security Service Provider) may still struggle to identify threats that wait in the shadows until it is too late,” explains Fahmy. “As a result, an on-premises DDoS risk management solution is critical,” he adds.

Individual gamers, especially eSports players and streamers, can make it harder for cybercriminals to aim DDoS attacks at them using a virtual private network (VPN) service like ExpressVPN, CyberGhost, or NordVPN. Such services channel users’ traffic through their servers, hiding its real origin in the process.

In addition to hiding their IP addresses, gamers should also adhere to cybersecurity best practices. Examples include timely installation of software updates and exercising caution when browsing the web, chatting online, or reading emails.

DDoS, or Distributed Denial of Service attacks, represent a serious threat to the gaming industry because they can compromise the gaming experience and expose developers to the risk of brand damage and potential extortion. DDoS attacks have evolved and become far more sophisticated in recent years. Fortunately, the same can be said about on-premises DDoS risk management solutions that gaming companies use to protect themselves.

When it comes to subscription based VPN services, there are a few things to look out for when selecting a quality provider. This guide helps you choose the best option for your specific needs. 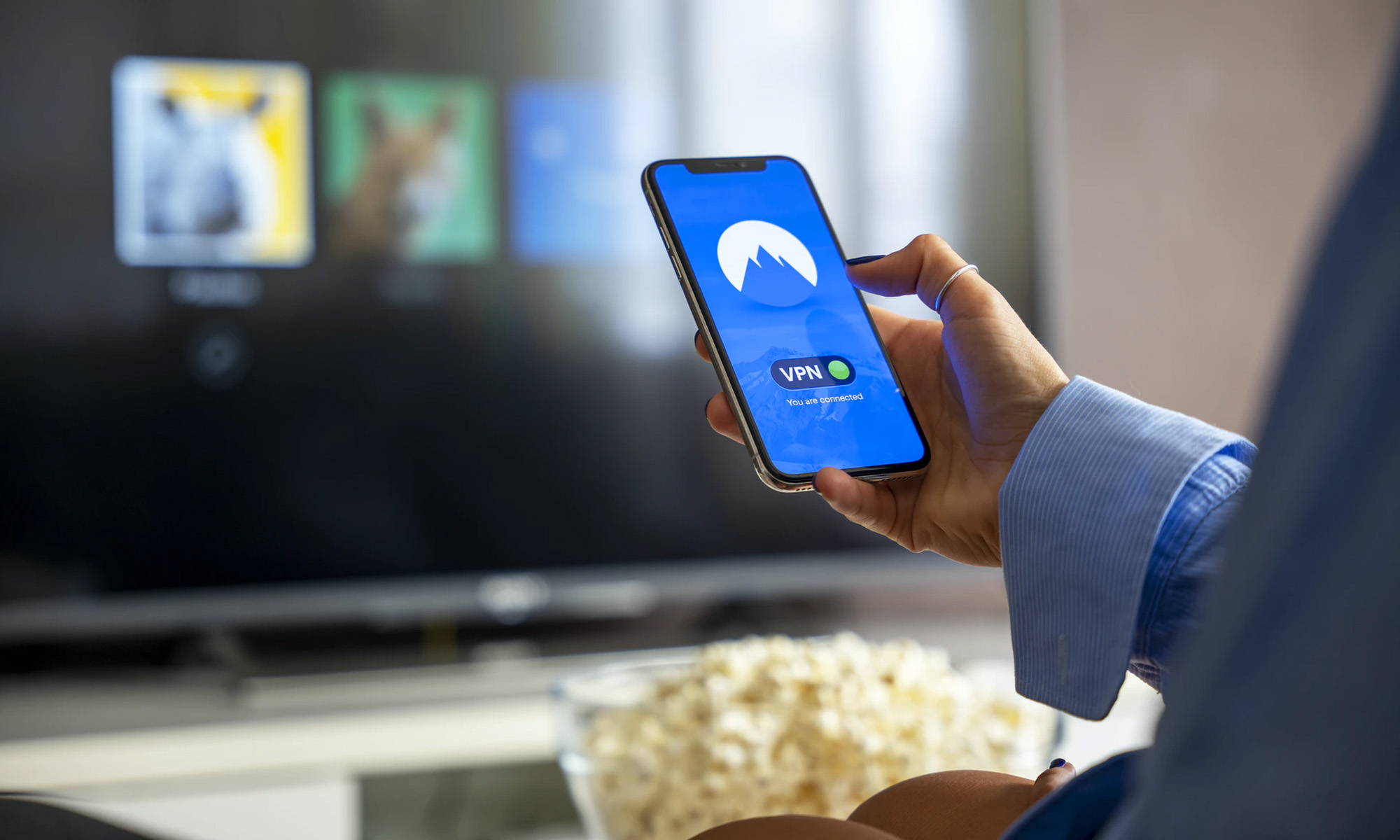 If you’re anything like us, you probably spend a great deal of your time glued to your smartphone or tablet. And with every activity on those devices involving an internet connection, it’s vital that our apps and data are secured from hackers and malicious snooping. In this article, we’re going to give you a brief overview of why you need to protect your online activity with a VPN, and then review three of our favorite VPN services for Android.

So What Exactly Is A VPN?

VPN is the acronym for “Virtual Private Network”. When a VPN is installed on your Android device, instead of connecting to the internet directly, the phone or tablet will first connect to the VPN’s server, which will then connect to the wider internet.

In effect, the VPN acts as a go-between for connecting to the web, creating an encrypted “tunnel” that prevents third parties from snooping on your data. When connected to a VPN, you’ll be able to do all of the normal things you might want to do on the internet, using an external IP address through a server that masks your real location.

Why Use A VPN On Your Android Device?

When you’re out and about in public, you almost certainly use your phone or tablet to connect to free WiFi networks. These public hotspots can be targeted by hackers and fraudsters, who can intercept your data and in some cases, steal confidential information. If you regularly check your banking apps, log in to social media accounts or send emails whilst on a public network, you have a very real risk of having your data intercepted and stolen.

With a VPN in place, your data and browsing activity are kept safe, because everything that you send or receive on your device is funneled through an encrypted connection to the VPN’s server.

In addition to WiFi security, a VPN hides your location, IP address and browsing history. That means that your phone carrier or internet service provider are unable to view and log your entire browsing history. It also means that you can spoof being in a different country, giving you access to region specific content on Netflix and other services that isn’t available in your part of the world.

Are VPNs Difficult To Use?

Absolutely not! Most VPNs these days are extremely simple to use. Once you’ve paid for an account, all you’ll need to do is download the accompanying Android app and enter your login details.

There’s little or no technical steps required to get up and running. You’ll simply have to decide upon a server location and whether you want to have the VPN running all the time. After that, your device will work as normal and you shouldn’t even notice that the VPN is there.

How To Choose An Android VPN

These days, there’s a huge selection of VPN providers to choose from. You can test out a free VPN service if simply want to understand how the technology works, but we’d suggest opting for a better quality paid offering, as you’ll almost certainly get faster speeds, and you won’t have to put up with annoying adverts or data limits.

When it comes to subscription based VPN services, there are a few things to look out for when selecting a quality provider:

“The Five Eyes alliance is an intelligence-sharing arrangement between five English-speaking democracies: the USA, UK, Canada, Australia and New Zealand. It evolved during the Cold War” – BBC News

The arrangement later added Denmark, France, the Netherlands and Norway, becoming The Nine Eyes, and eventually Belgium, Germany, Italy, Spain and Sweden to create The 14 Eyes. These countries are known to actively gather information about their citizens and share it with each other when needed, effectively spying on their citizens. If you’re concerned about your online privacy, you should choose a VPN that’s based outside of these jurisdictions.

If that all sounds a little complicated, you’re in luck: We’ve tested a variety of VPN services for Android over the years, and we think we’ve narrowed it down to three subscription based services that each provide fantastic value for money:

ExpressVPN: The Best All Round Android VPN

Decent pricing, a large selection of servers around the world and a base in the British Virgin Islands make this popular VPN service a solid all-round choice. ExpressVPN logs a very minimal amount of data, and doesn’t collect any of your browsing history at all. In addition, the service works well with video streaming sites and even rotates your IP address to deter hackers and tracking.

ExpressVPN offers an introductory deal priced at $99.95 for the first 15 months of use, then the same price every 12 months after that. It’s also possible to buy a single month for $12.95 and 6 months for $59.95. There’s a 30 day money back guarantee if you decide that the service isn’t right for you.

NordVPN: The Best Android VPN For The Privacy Conscious

Nord VPN is a very popular service offering a wide range of speedy servers in multiple countries, and is based in Panama, meaning the company has no obligation to hand over your data to your government’s intelligence agency. With that being said, Nord doesn’t actually log your data at all, so there wouldn’t be much to hand over anyway!

CyberGhost is a great option for casual VPN users who are looking for a low-cost service for watching the occasional Netflix show in a different county, or browsing the internet in a café or airport.

CyberGhost has top notch security credentials with AES-256 encryption, an automatic kill switch that blocks the internet if connection to the VPN is lost, and really affordable pricing.

CyberGhost has 4 pricing tiers available: If you buy 3 years of service up front, the VPN works out at just $2.25 per month. This makes CyberGhost one of the cheapest VPN services for Android around. There’s also a 2 year, 1 year and monthly subscription, coming in at $83.76, $47.88 and $12.99 respectively.

With more and more of us connected to the internet 24/7, it’s becoming increasingly prudent to ensure that your cybersecurity is taken care of. Using one of the better VPN services for Android is a highly effective way to keep your online activities private and your data out of the hands off snoopers and thieves. Sign up to one of suggested services today, and stay safe out there!