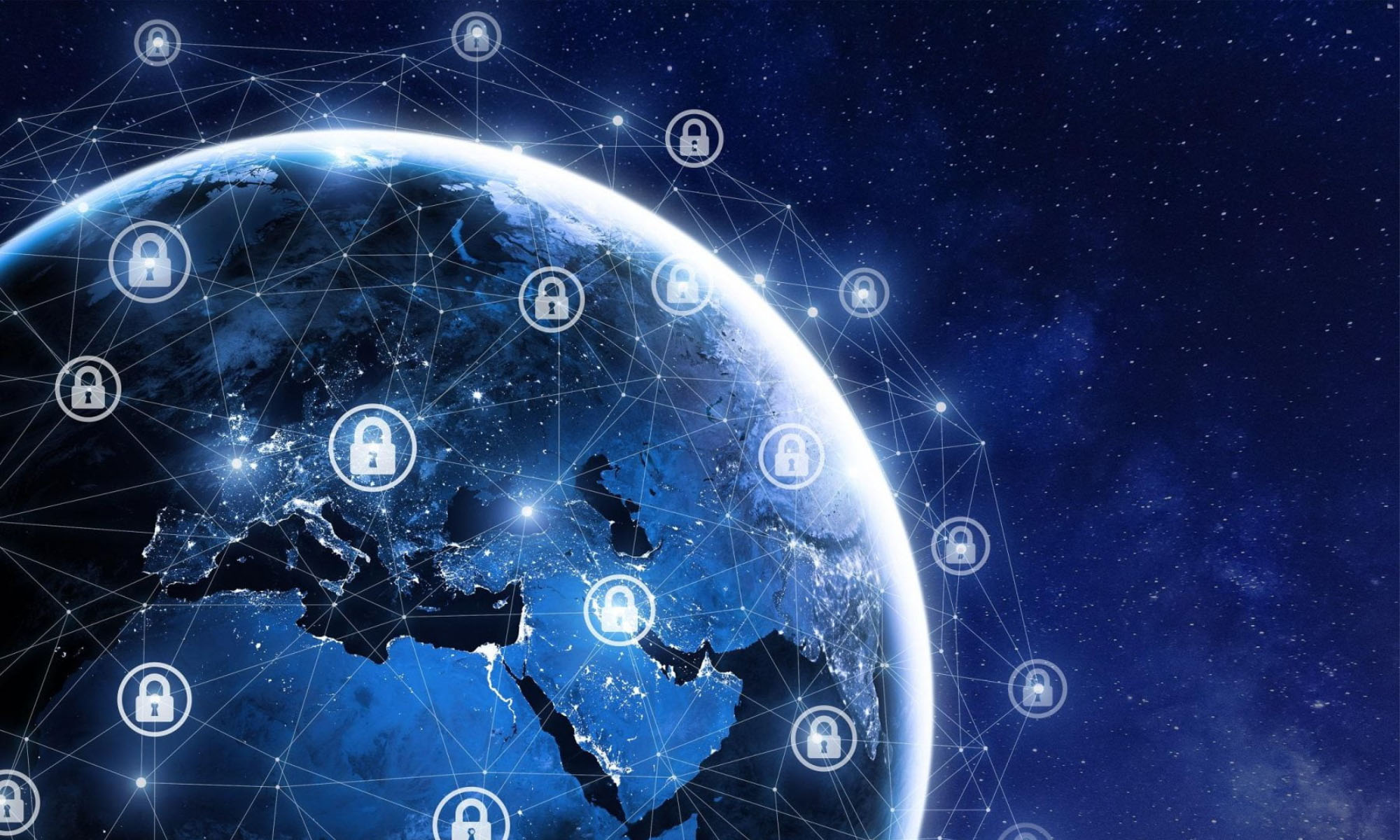 IBM has released its annual Cost of a Data Breach Report for 2022, and the findings aren’t looking positive for the Middle East region. Now in its 17th year, the report highlights the importance of cybersecurity and the costs incurred by businesses who have succumbed to hacking (data breaches).

This year, the Middle East has already been damaged by data hacks to the tune of SR28 million ($7.45 million) — a figure that not only beats the combined total of the last eight years, but also puts the region in the top five in terms of lost revenue.

The Middle East has not only made the top 5 for overall losses but also took second place (behind the USA at number one) for the average amount lost from each individual data breach.

The report also breaks down the industries that have suffered the highest per-record cost in millions. Here’s how the top three entries stack up:

Overall, the IBM report has found that the cost of securing a company after a data hack has increased by more than 13 percent over the last two years. This figure has almost certainly contributed to rising global inflation — a theory backed up by the fact that 60% of businesses in the report have increased their prices as a direct result of a data breach.

Fahad Alanazi, general manager of IBM Saudi Arabia, has noted that in our increasingly digital world, cybersecurity is more vital than ever before — especially as countries such as Saudi Arabia embrace a growing online economy.

“Our research confirms how crucial it is for us, as a leader in technology, to keep developing new approaches that will assist the Kingdom in establishing itself as the region’s innovation hub,” says Alanazi.

Perhaps most interestingly, IBM’s research suggests that the average business spends 50% of its breach expenses over a year after a hack has taken place, highlighting just how long a company can be affected by a digital security breach.

As the online world continues to develop at speed, the IBM report suggests the adoption of AI and automation are essential security tools for the future, estimating that the individual cost of data breaches could be reduced by over $3 million by embracing the latest technology.