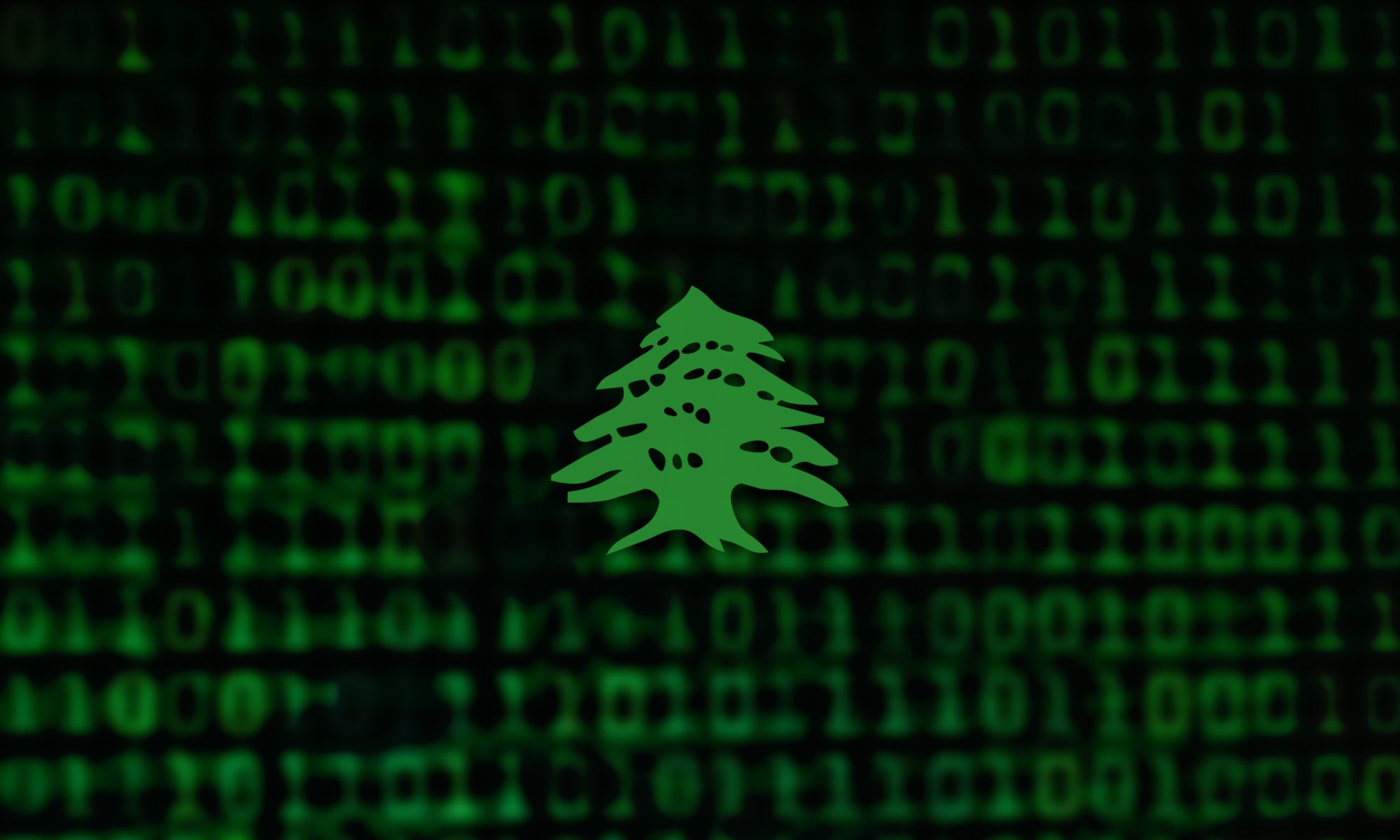 The group was abusing Microsoft’s file hosting service, OneDrive, to target private and government organizations in Israel. Based on its tools and techniques, it seems that Polonium is affiliated with Iran’s Ministry of Intelligence and Security (MOIS).

“Polonium has targeted or compromised more than 20 organizations based in Israel and one intergovernmental organization with operations in Lebanon over the past three months,” explains MSTIC.

The good news is that all legitimate OneDrive accounts are completely safe because the attack didn’t involve any security issues or vulnerabilities. Instead, Polonium used the file hosting service for command and control to execute part of their attack operation.

Polonium’s targets include primarily organizations in critical manufacturing, IT, and defense industry. “In at least one case, Polonium’s compromise of an IT company was used to target a downstream aviation company and law firm in a supply chain attack that relied on service provider credentials to gain access to the targeted networks.”

MSTIC is still actively investigating how Polonium gained initial access to many of their victims, but it knows that most victims were running Fortinet appliances. Based on this fact, MSTIC suspects that the CVE-2018-13379 vulnerability was used to gain access inside the targeted organizations.

While the threat has been contained, there are certain actions MSTIC recommends all organizations to take to protect themselves, such as confirming that Microsoft Defender Antivirus is updated, enabling multi-factor authentication (MFA), and blocking in-bound traffic from specific IP addresses.