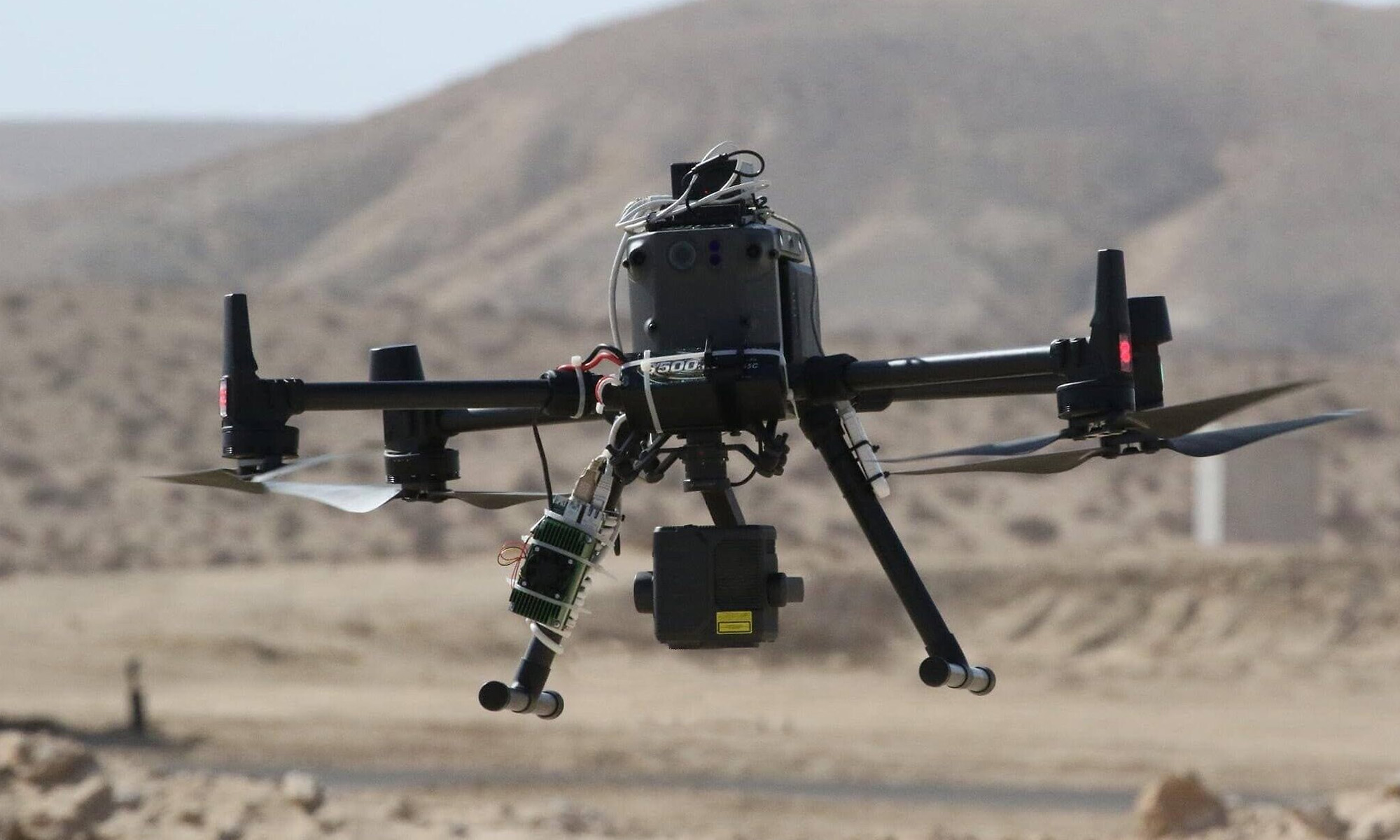 Some of the world’s largest retailers and e-commerce companies are actively exploring the potential of drones to deliver goods across short to medium distances. Now, Israeli startup Sightec has successfully completed its first drone delivery without GPS.

Instead of location signals provided by satellites, the drone relies on a software solution combining computer vision with artificial intelligence technologies, called NaviSight, to autonomously get to its destination.

NaviSight is compatible with all camera-equipped off-the-shelf drones. With the help of advanced video processing, the software essentially transforms the camera into a smart sensor, allowing the drone to understand its surroundings and identify its location in real-time.

“We give drones the ability to get from point A to point B safely without the need for GPS signals,” said Roy Shmuel, the CEO of Sightec. “There is no available solution today for players globally,” he added.

The test was part of a pilot program operated by Israel’s Ministry of Transport (MOT), Ayalon Highways, the Civil Aviation Authority of Israel (CAAI), and the Israel Innovation Authority. The goal of the program is to test and demonstrate the viability of autonomous drones in managed airspace.

During the test, Sightec successfully navigated the drone on five pre-determined routes near the southern city of Yeruham. “The drone completed each route safely, from take-off to full landing, over desert and construction sites,” said Shmuel.

Not depending on GPS for navigation is important because GPS satellites can malfunction, and the signals transmitted by them can be disrupted by malicious hackers. Without an alternative navigation method, it would be safe to use drones for deliveries and other purposes in populated areas because they could lose signal and endanger people, buildings, and vehicles.

Shmuel also said that the test is an important step toward the legalization of drone delivery operations in Israel and other regions. However, more test flights still need to be conducted in other parts of the country before the technology is ready for prime time.