Near the end of January, Bloomberg published a report claiming that Apple is working on what could be the most expensive 8K VR headset ever made. Now, a JP Morgan analysis, spotted by China Times, states that the headset could be available as early as Q1 2022, but it’s likely to cost around $3,000 USD.

Why the steep price? Because Apple’s first VR headset will likely boast dual 8K displays with eye-tracking technology, offering far better resolution than other VR headsets that are commercially available at the moment. For example, the $300 USD Oculus Quest 2 has a singular fast-switch LCD panel with a 1832×1920 per eye resolution, while the $700 USD HTC Vive Cosmos displays text and graphics through a 2880 x 1700 combined pixel resolution. 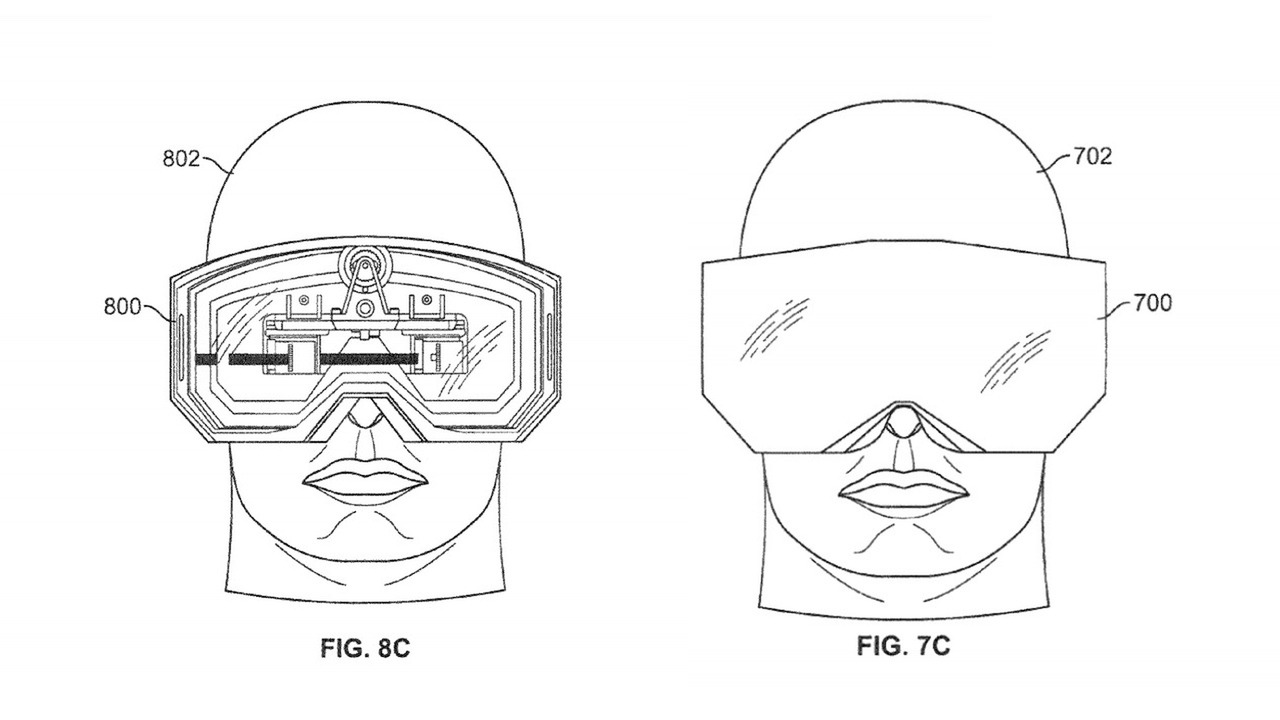 In addition to an ultra-high-resolution display, the headset is also expected to feature the combination of an optical radar (LiDAR) and a Time-of-Flight (ToF) sensor for accurate location of the headset in space. All these and other components will be coordinated by a new version of the M1 chip, the first ARM-based system on a chip designed by Apple.

The chip will be manufactured by TSMC, one of the world’s biggest semiconductor foundries, and the final assembly of the headset will be handled Pegatron or Quanta Computer.

According to a drawing published by The Information, the headset could feature a HomePod-esque mesh fabric and swappable Apple Watch-style headbands. Depending on the specific materials Apple decides to use, the headset could be considerably lighter than its competitors, which would definitely help with long-term comfort.

Also Read: Google Launches Its Dunant Subsea Cable Between The US And Europe

Because of how expensive the headset will be, some experts predict that its target audience will be professional content creators—not regular users. Currently, producers of virtual reality content have to rely on third-party VR headsets and deal with the potential compatibility issues associated with them.

Related Topics:AppleVirtual Reality
Up Next