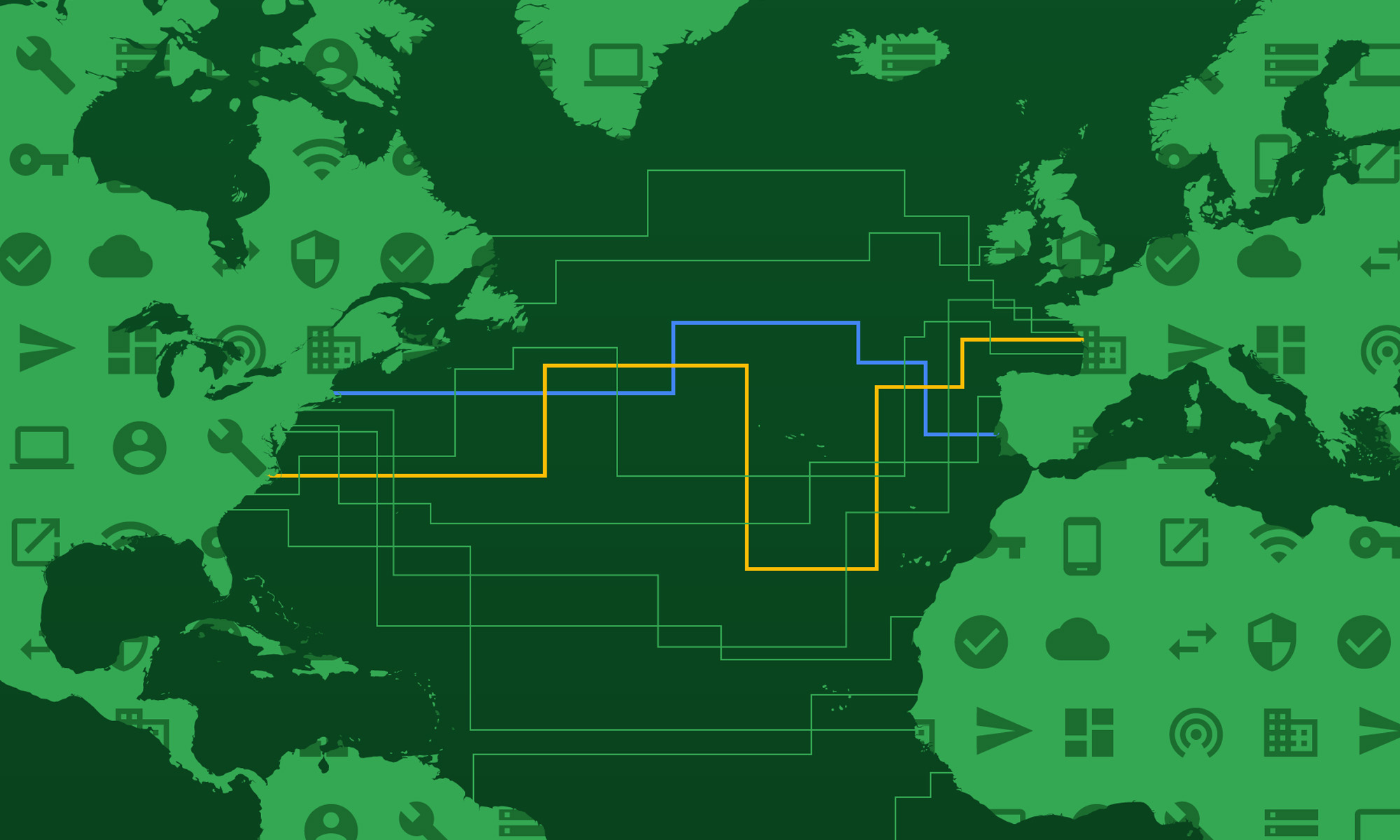 With Elon Musk’s Starlink satellites quickly filling up Earth’s orbit and promising low latency, broadband internet access to people living in the most remote corners of the world, it’s easy to forget that physical cables stretched across the ocean floor are still indispensable information super-highways.

Google, in partnership with telecommunications equipment company SubCom, has just announced the completion of one such super-highway between the United States and Europe. Called Dunant, this privately-owned subsea cable spans almost 4,000 miles (6,400 km) from Virginia Beach in the US to Saint-Hilaire-de-Riez, France, offering record-breaking data transfer capacity of 250 terabits per second (Tbps). 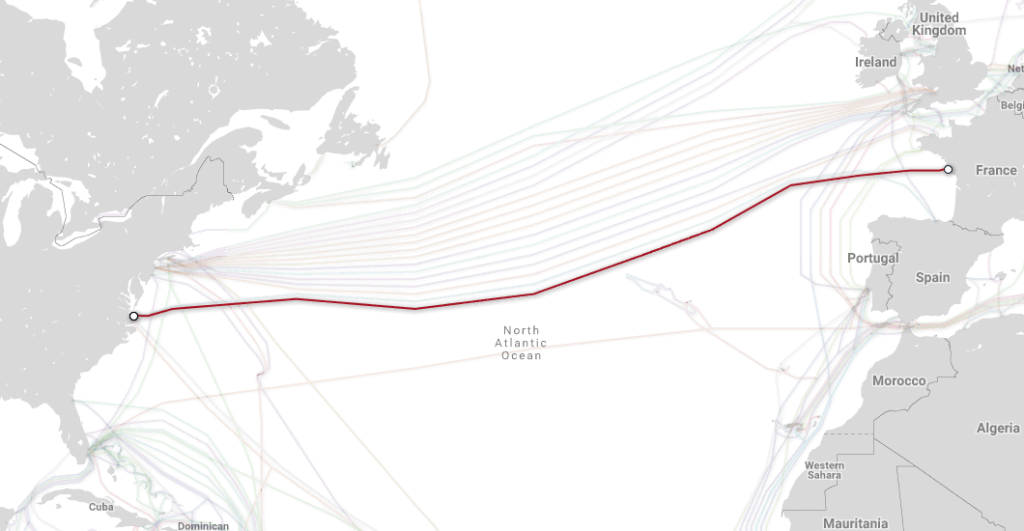 “We’re thrilled to say bonjour to the Dunant submarine cable system, which has been deployed and tested and is now ready for service,” writes Chris Ciauri, Google’s President for EMEA, in a blog post.

“The historic landing was made possible in partnership with SubCom, a global partner for undersea data transport, which engineered, manufactured, and installed the Dunant system on schedule despite the ongoing global pandemic.”

The two companies decided to name the subsea cable after Henry Dunant, a Swiss humanitarian, businessman, and social activist who received the first Nobel Peace Prize (together with Frédéric Passy) in 1901.

Google first announced the project in 2018 and expected to complete it in late 2020. The delay was caused by the COVID-19 pandemic. The tech giant, whose recent record quarterly revenues were largely caused by soaring cloud sales, is also working on a subsea cable between Portugal and South Africa, called Equiano.

Also Read: UAE Hope Probe To Go Into Orbit Around Mars This Week

“This new cable is fully funded by Google, making it our third private international cable after Dunant and Curie, and our 14th subsea cable investment globally,” stated Michael D. Francois, Tech Lead Manager of Global Network Infrastructure at Google. “Equiano will be the first subsea cable to incorporate optical switching at the fiber-pair level, rather than the traditional approach of wavelength-level switching.”

Both Dunant and Equiano are part of Google’s ongoing effort to improve its cloud network infrastructure and offer better reliability, speed, and security to its customers.

UAE Hope Probe To Go Into Orbit Around Mars This Week