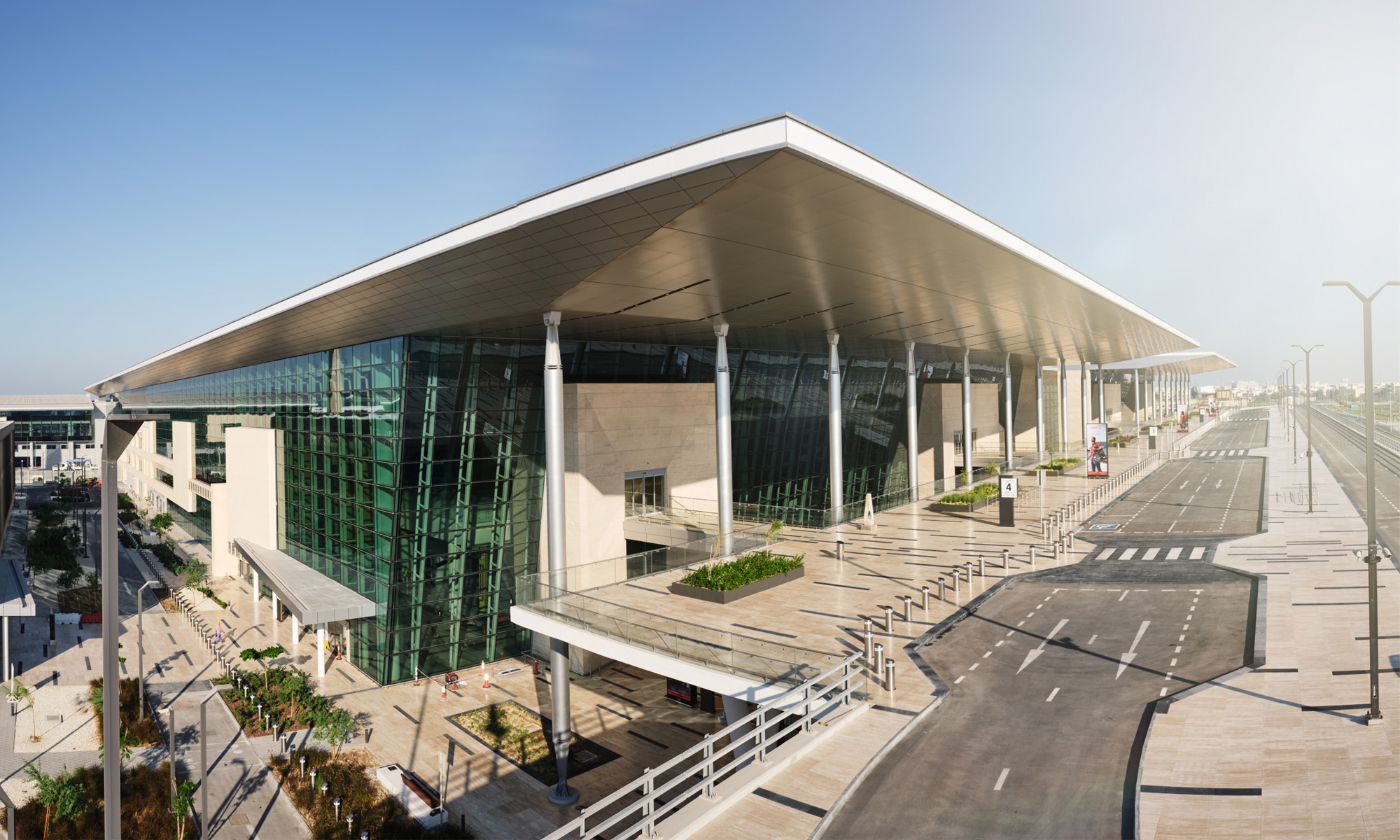 Thales, a French provider of integrated security and telecommunications solutions, has recently installed its system at the Bahrain International Airport. The system is part of the airport’s expansion, whose goal is to quadruple the size of the existing terminal and increase its capacity to 14 million passengers per year.

The integrated security and telecommunications system is responsible not just for security, safety, and airport operations but also for communication and infrastructure for the Bahrain International Airport terminal building, car parks, and Central Utility Complex, as stated by Thales in the official press release.

“We have ensured that Bahrain International Airport has been equipped with the latest smart and innovative solutions,” said Alain Correia, Managing Director at Thales Bahrain. “This guarantees optimum protection for passengers, staff, and facilities, and meets the demand for enhanced security at the new airport by Ministry of Transport and Telecommunications and Bahrain Airport Company.”

The French company has been operating in Bahrain for more than 30 years, and it enjoys a strong partnership with many public sector organizations, including the Ministry of Transportation & Communication. As a local technology provider, it contributes to Bahrain’s goal of becoming a knowledge-based economy based around three guiding principles: sustainability, fairness, and competitiveness, as described in the Economic Vision 2030.

Digital technology is playing an increasingly important role in airports around the world, and the rapid spread of the novel coronavirus has only highlighted its importance. Airports across the United Arab Emirates have adopted thermal cameras to detect symptomatic passengers, and the country’s largest airline, Emirates, has introduced touchless technology to its check-in facilities.

Google Launches Its Dunant Subsea Cable Between The US And Europe