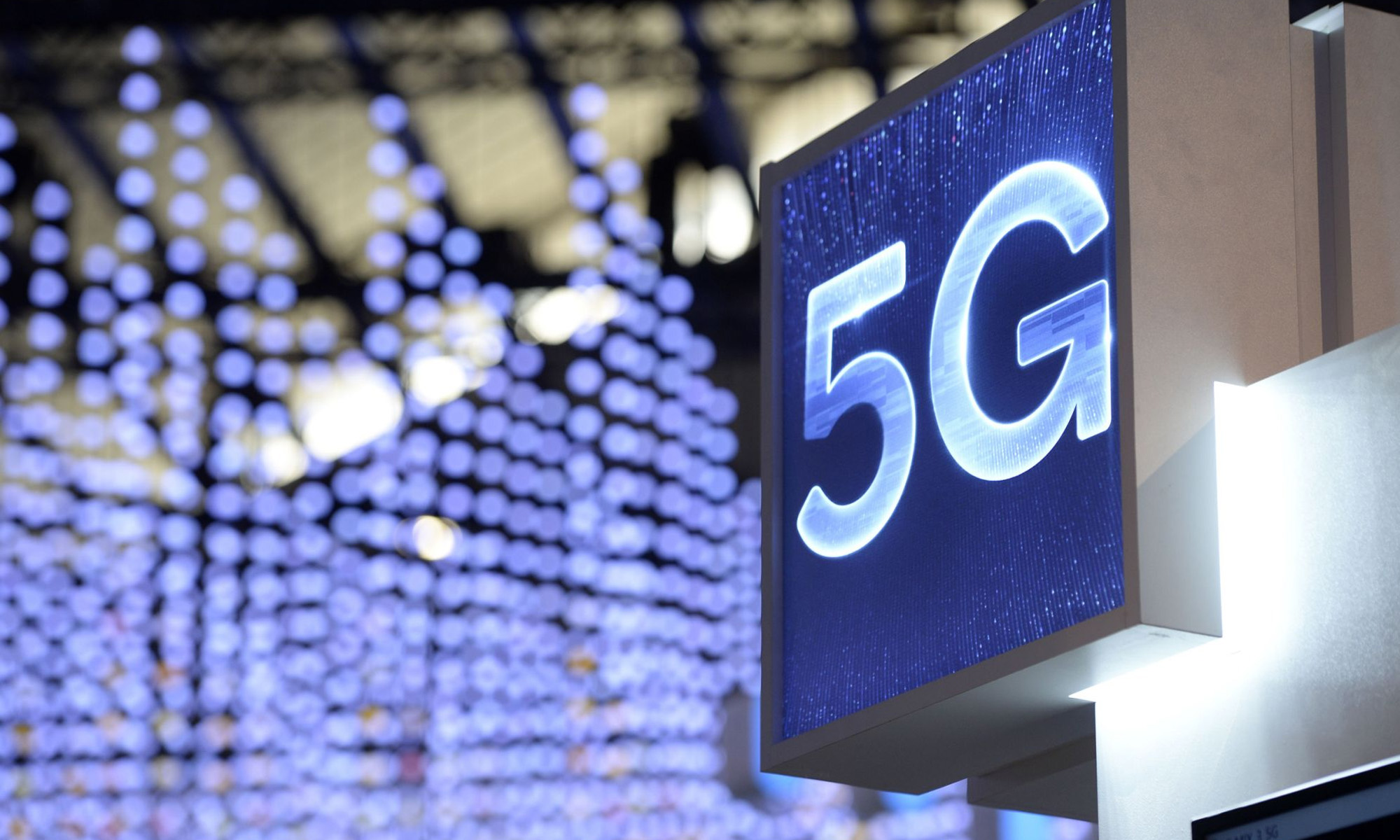 Bahrain’s Ministry of Transportation and Telecommunications recently reported that the island nation had become one of the first countries in the world to accomplish nationwide 5G coverage. Two of its three mobile operators now provide high-speed internet service to all of the nation’s 1.5 million population.

The Ministry of Transportation and Telecommunications expects the nationwide 5G coverage to generate new opportunities for streaming, gaming, and supply chain technologies.

“Rapid access to information is essential to innovation, particularly for next-generation services,” said Kamal bin Ahmed Mohamed, Bahrain’s Minister of Transportation and Telecommunications. “In this way, 5G is a crucial step in Bahrain’s ongoing transition from a net consumer to a net producer of technological innovation,” he added.

Thanks to its strategy of flexible regulation of the telecoms sector, Bahrain was able to attract 787 million BHD in investments (more than $2 billion) between 2009 and 2019, and the country’s ICT sector now accounts for nearly 3 percent of its entire GDP.

Now that the country has achieved nationwide 5G coverage, it will be more attractive in the eyes of technology companies interested in providing data-driven services in the region, helping it strengthen its position as a regional and global ICT leader.

Full nationwide 5G coverage is in line with Bahrain’s comprehensive economic vision, described in a document entitled The Economic Vision 2030. The document highlights, among other things, the importance of technology for ensuring the sustainability of a vibrant private sector and attractive innovators and entrepreneurs from around the globe.

Last year, Bahrain became home to the region’s first hyper-scale data center after the launch of the AWS Middle East Region by Amazon. Considering that there will be over 1 billion 5G connections by 2023, the Gulf kingdom is in an excellent position to meet its digital transformation goals.

UAE Hope Probe To Go Into Orbit Around Mars This Week