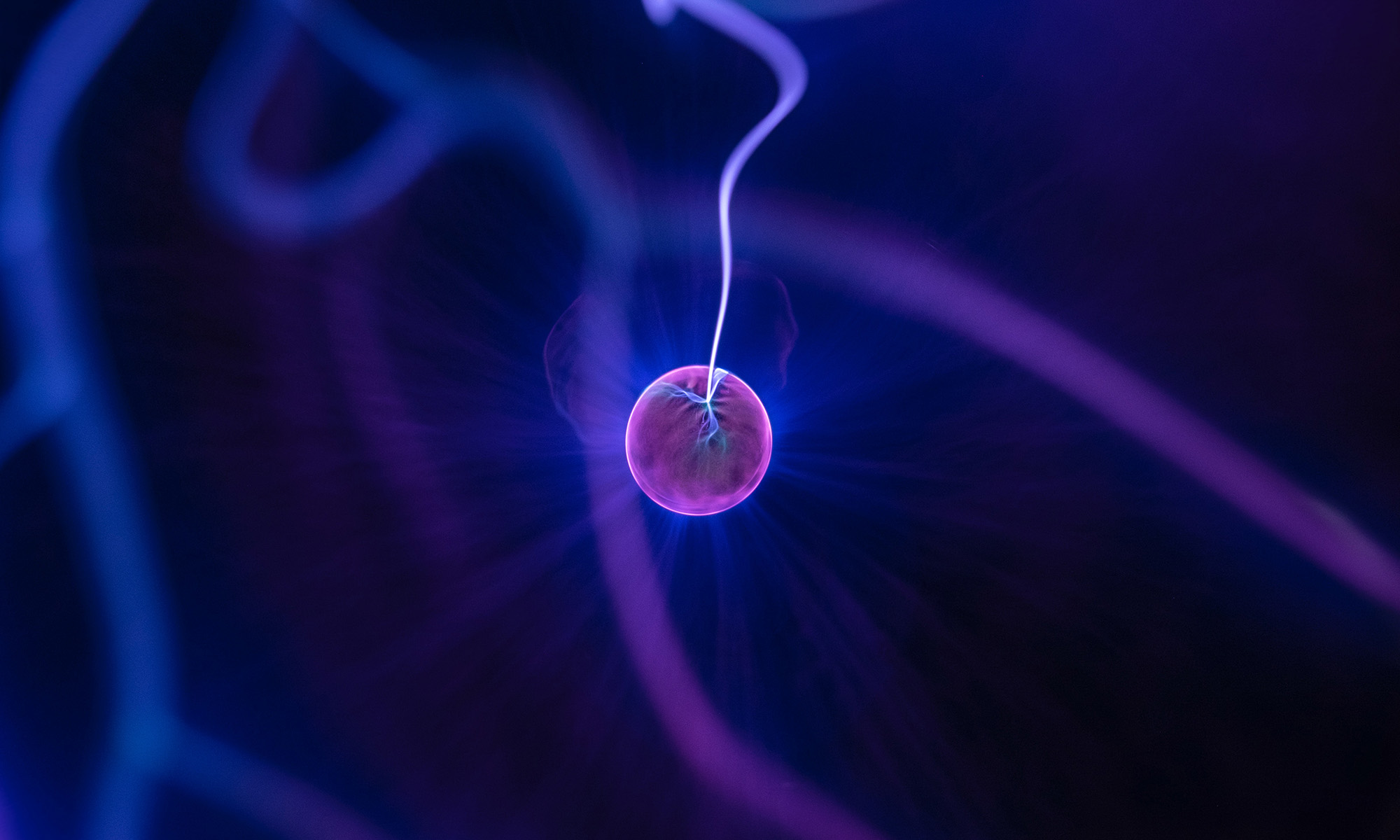 A recently solved murder case in Dubai shows that science fiction movies have become a reality. Instead of traditional methods, the Dubai Police solved the case using a new technology developed by Brainwave Science, Inc, which makes it possible to literary read the minds of crime suspects.

This technology is called iCognative, but those familiar with it often call it “memory print” or “brain fingerprinting.” The science behind it is fairly easy to understand. When the human brain recognizes a known object, image, or piece of information, it involuntarily emits the so-called P300 wave.

The P300 wave is an event-related brain potential that can be measured using electroencephalography (EEG), and that’s exactly what iCognative does.

“We used the technology in a murder at a warehouse. Experts showed [the workers] pictures related to the crime, which only the person who committed it would know,” said Lt Colonel Mohammad Al Hammadi, Director of Criminology for Dubai Police. “After the session, the [brain mapping] device helped identify the main suspect who then admitted to having committed the murder.”

Lt Colonel Mohammad Al Hammadi has confirmed that the Dubai Police will continue using iCognative when solving future crimes. Other law enforcement agencies around the globe are also trialing the technology, while others, such as India’s police force, have been using it for years.

Also Read: Hyperloop Video Provides A Peek At The Future Of Transportation

The technique for the detection of concealed information with event-related brain potentials was pioneered by American neuroscientist Lawrence A. Farwell, who described its potential for lie detection in his 2012 research paper.

If you would like to see a real convicted murderer, Steven Avery, be brain fingerprinted by Lawrence A. Farwell, you can watch the second season of Netflix’s “Making of a Murderer“. If this isn’t good use of science fiction, then I don’t know what is.

Bahrain Becomes Among The First To Achieve Nationwide 5G Coverage