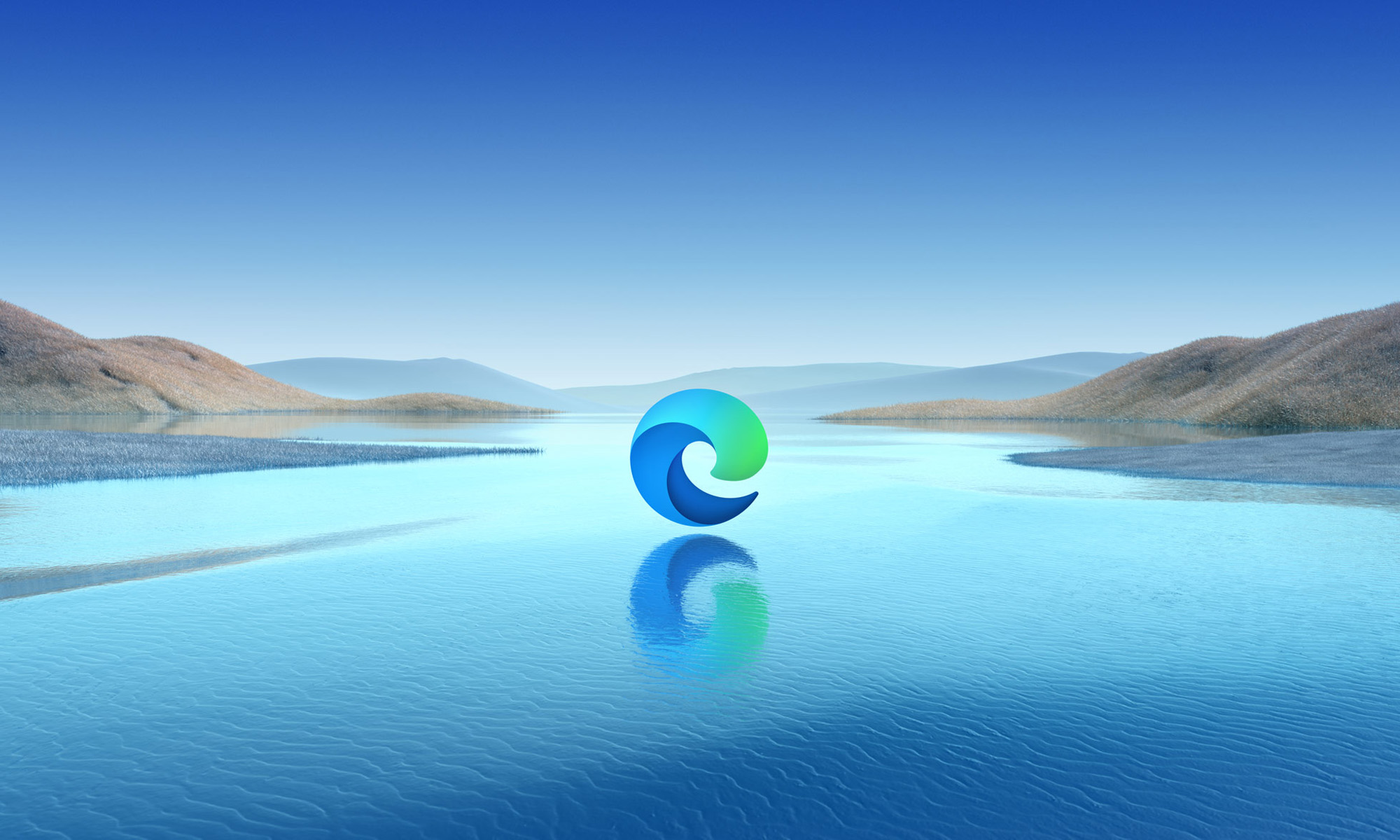 Support for the old version of Microsoft Edge will end on March 9, 2021, which means no more security updates for the unpopular successor to Internet Explorer. To keep Windows users safe, Microsoft will uninstall the unsupported version of Edge on April 13, 2021 and replace it with the Chromium-based one.

The replacement will be part of the Windows 10 cumulative monthly security update (also referred to as the Update Tuesday release). “When you apply this update to your devices, the out of support Edge Legacy desktop application will be removed, and the new Edge will be installed,” explains Microsoft on its website.

Windows users who have already installed the Chromium version won’t notice any difference because the latest Edge installer automatically removes the legacy version at the end of the installation process.

“The new Edge offers built-in security and our best interoperability with the Microsoft security ecosystem, all while being more secure than Chrome for businesses on Windows 10,” the company adds.

Users who would like to run Edge Legacy and the new Edge as a side-by-side experience can skip the update, but Microsoft advises against it, stating that Windows cumulative monthly security updates provide important updates to the Windows 10 operating system.

The Chromium-based version of Edge was released on January 15, 2020. Since then, the combined market share of the legacy and new versions grew to nearly 8 percent, earning Microsoft the second-biggest chunk of the web browser pie, after Google Chrome (nearly 70 percent).

Also Read: Google Launches Its Dunant Subsea Cable Between The US And Europe

One of the biggest advantages of the Chromium-based version of Edge is its support for Google Chrome extensions alongside Edge-specific extensions hosted by Microsoft. After enabling the “Allow extensions from other stores” switch in Settings, users can go to the Chrome Web Store and download any extension they want.

Facebook Is Working On A Smartwatch With Messaging & Health-Tracking Capabilities