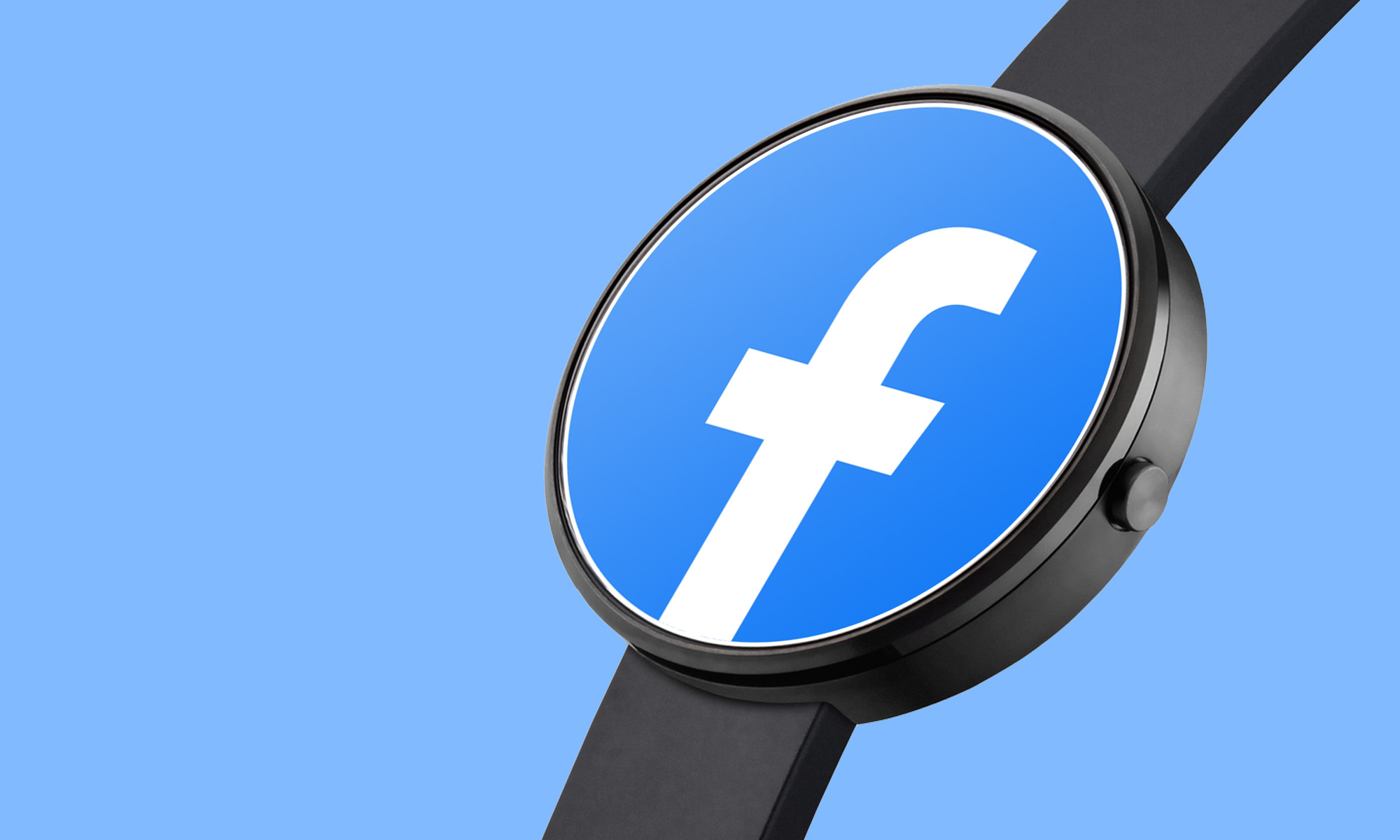 As part of its ongoing quest to dominate our lives, Facebook is working on a smartwatch with messaging and health-tracking capabilities, informed The Information on Friday.

The smartwatch will reportedly run on the Android operating system, but it’s unclear whether if Facebook decides to use the established Wear OS platform or release the smartwatch with its own flavor of Android.

In any case, Facebook’s smartwatch will focus heavily on messaging and health-tracking, presumably featuring lightweight versions of the social network’s family of services, including not only Facebook but also Instagram and WhatsApp.

Because the smartwatch will have a built-in eSIM card, it won’t have to be tethered to a smartphone to access the internet, a feature that’s guaranteed to appeal to all fitness users, especially if it delivers integrations with products from companies like Peloton.

The release of the Facebook smartwatch won’t be the company’s first push into other market segments. For example, Facebook’s Oculus VR headsets are among the most popular products of their kind, boasting a thriving ecosystem that’s home to some of the most innovative virtual reality experiences currently available.

As such, the biggest obstacle standing in Facebook’s way to success likely won’t be its ability to create an attractive product but its poor reputation among consumers and regulators, neither of which might not be thrilled by the idea of the company having access to users’ health data 24×7.

Of course, Portal, a standalone video chat device released by Facebook that sparked similar privacy concerns, is still selling well, so it seems that many consumers are still willing to sacrifice their privacy if it means getting their hands on an attractive product.

While the first generation of the Facebook smartwatch will probably play it safe, future generations could benefit from Facebook’s acquisition of the neural interface startup CTRL-Labs in 2019, which specializes in building wireless input mechanisms.