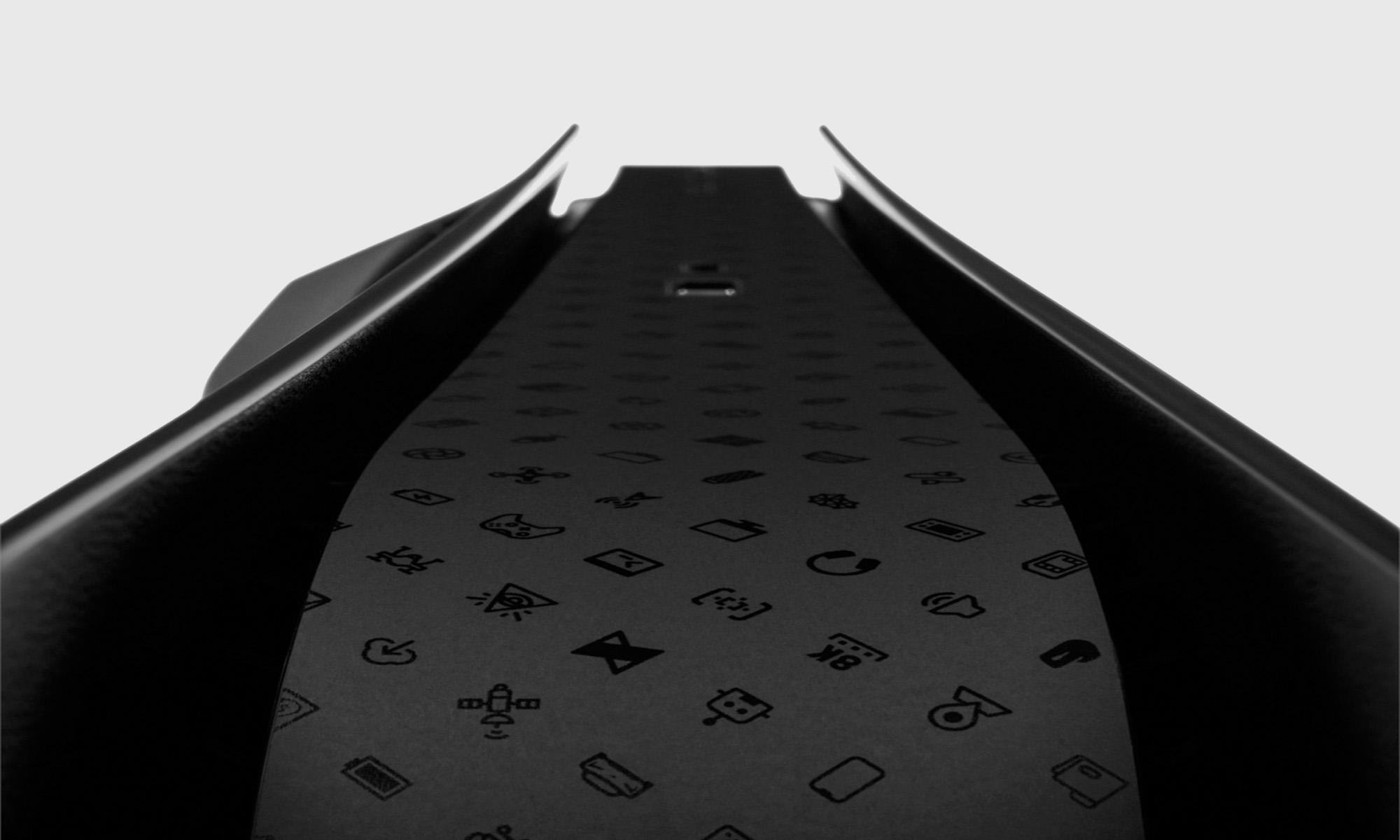 When Sony first revealed the PlayStation 5, the two-color curvy design sparked a heated discussion online, with some reporters comparing it to a trophy you might get at an award show and some to a boutique Wi-Fi router. If you’re among the PlayStation 5 owners who are secretly or openly jealous of the more understated design of the Xbox Series X, then we have good news for you: accessory maker Dbrand is selling custom black matte faceplates for PS5, known as Darkplates. 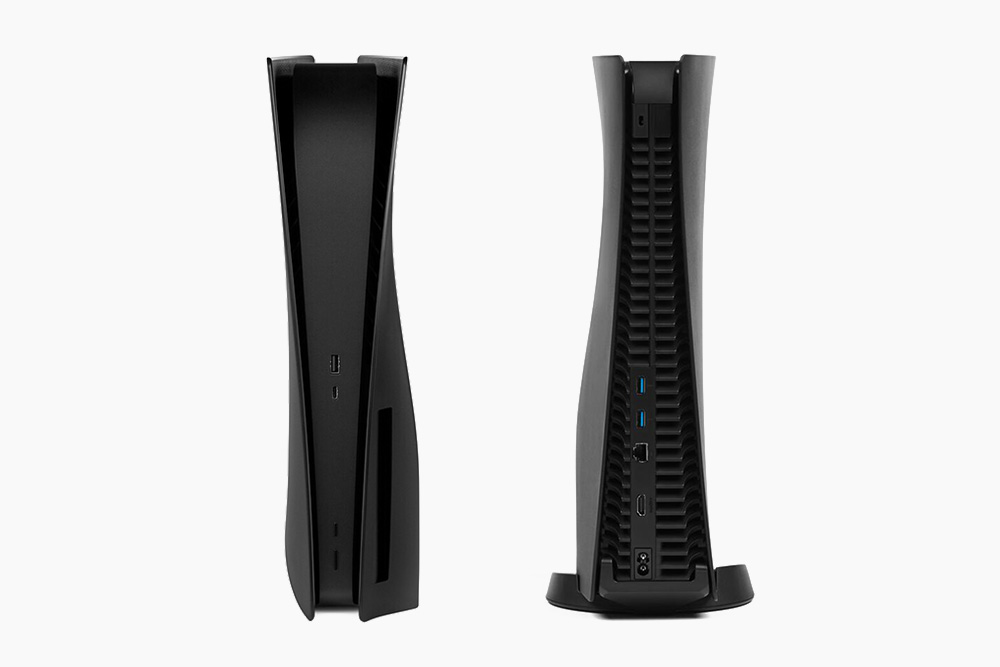 Starting at $49, the set of faceplates lets you easily change the look of your console to please your design taste buds. Besides the faceplates themselves, you can also customize the look of the middle section by ordering one of the optional middle skins (available in matte black, neon yellow, matte white, and several different patterns). 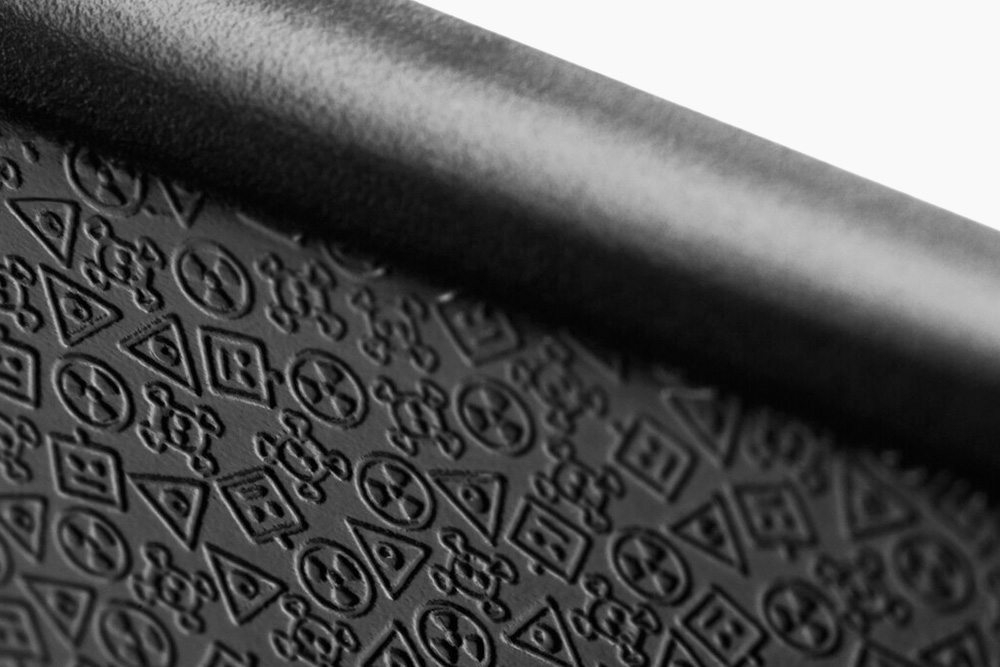 The faceplates feature “a familiar-but-legally-distinct apocalyptic spin on the classic PlayStation button shapes,” which is also how Dbrand would most likely defend its product should Sony decide to take it to court.

Why in the world would Sony do that? To start with, Darkplates are an unofficial accessory sold without Sony’s approval. Last year, accessory seller CustomizeMyPlates was forced to cancel all orders after legal action from Sony, so Dbrand wouldn’t be the first company to feel Sony’s boot on its backside. What’s more, Dbrand is actually touting Sony by saying, “Go ahead, sue us,” on its website.

Also Read: Facebook Is Working On A Smartwatch With Health-Tracking Capabilities

So far, three waves of Darkplates have been shipped to buyers around the world, and the fourth wave is expected to be sold out soon, so you should hurry up if you want to get your hands on this product, whose marketing is just as polarizing as the design of the PlayStation 5.

Facebook Is Working On A Smartwatch With Messaging & Health-Tracking Capabilities