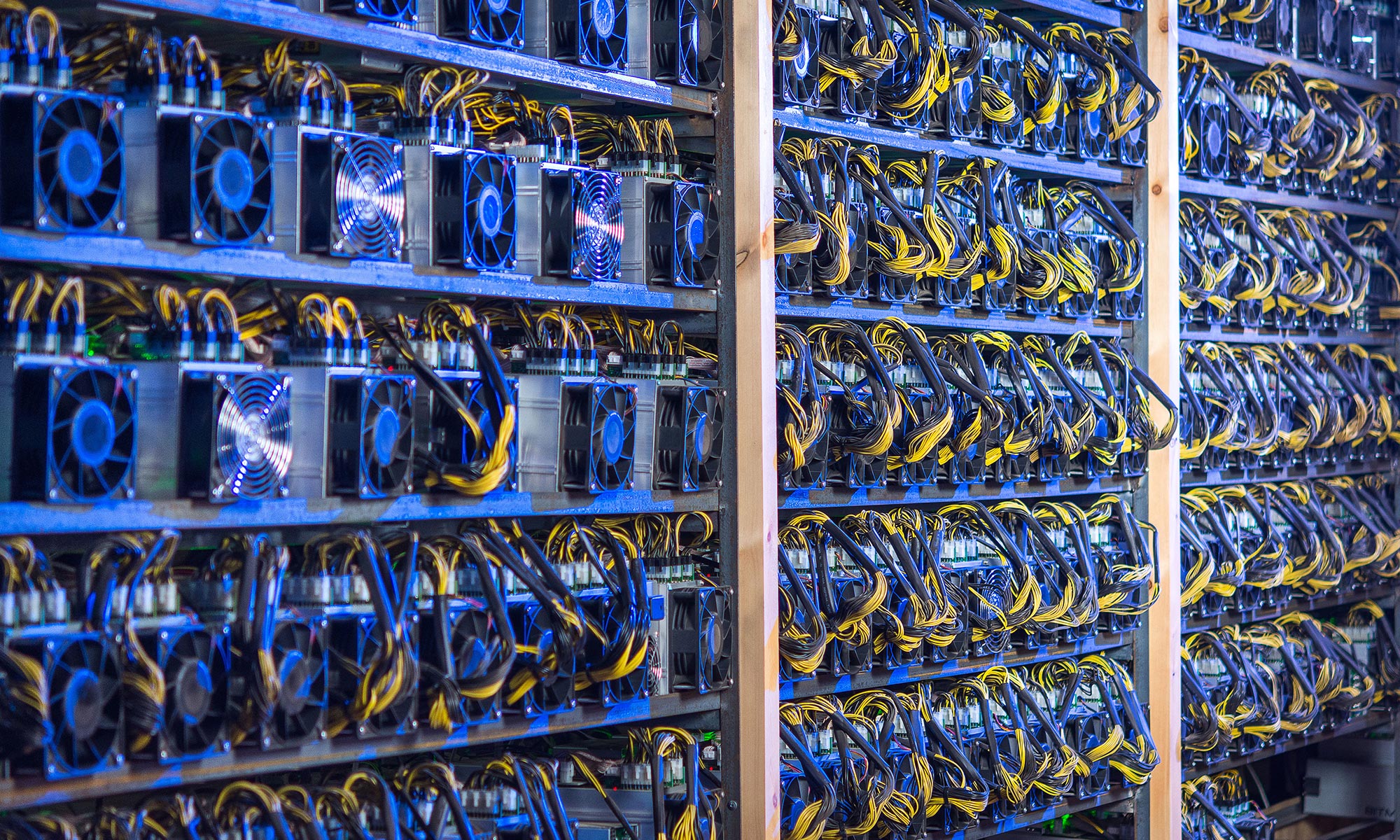 Cryptocurrency mining used to give many people in Lebanon hope that a life void of financial anxiety was within their reach. Now, this hope is quickly turning into disappointment amid the electricity shortage crisis in the country. To mine valuable cryptocurrencies such as Bitcoin, crypto miners need two essential things: suitable mining hardware and a reliable source of electricity necessary to power it.

The first requirement alone is difficult to meet these days because GPUs (Graphics Processing Units), which most smaller miners and many large-scale miners rely on, are either unavailable or ridiculously expensive — and not just in Lebanon.

The second requirement, however, is something that has been making many crypto miners in Lebanon rethink their strategy. “Before the electricity crisis, each GPU used to mine $10-$20 worth of Bitcoin every four hours,” said Alaa Ayash, the co-owner of a gaming-turned-mining lounge in Mar Elias, Beirut. “Now they mine about $1-$5, almost a quarter of what they used to.” he added.

In an effort to keep their mining rigs running 24×7, some miners have started producing their own electricity using diesel generators, but obtaining enough fuel without paying an arm and a leg for it is becoming difficult every day, that’s if it can be obtained at all.

“One gallon (20 liters) of diesel used to cost around 30,000 Lebanese pounds. Now it costs somewhere between 100,000 pounds and 150,000 pounds in the black market, if not more,” explained Ali Mortada, a Syrian janitor responsible for several large buildings.

Also Read: Bitcoin In Lebanon: Everything You Need To Know

Of course, diesel generators are the exact opposite of environmentally friendly. In fact, diesel engine exhaust is classified as carcinogenic to humans because it’s linked to an increased risk of lung cancer. Several countries in Europe and South America are currently looking into cleaner and more sustainable energy solutions to power their equipment in efforts to continue mining in an eco-friendly manner.

The only thing that could realistically help Lebanese crypto miners in the short term is a substantial increase of Bitcoin’s price, and alternative cryptocurrencies along with it, but the current bear market doesn’t make this seem like a realistic possibility.

Abu Dhabi Has Dropped Business Setup Fees By Up To 94%