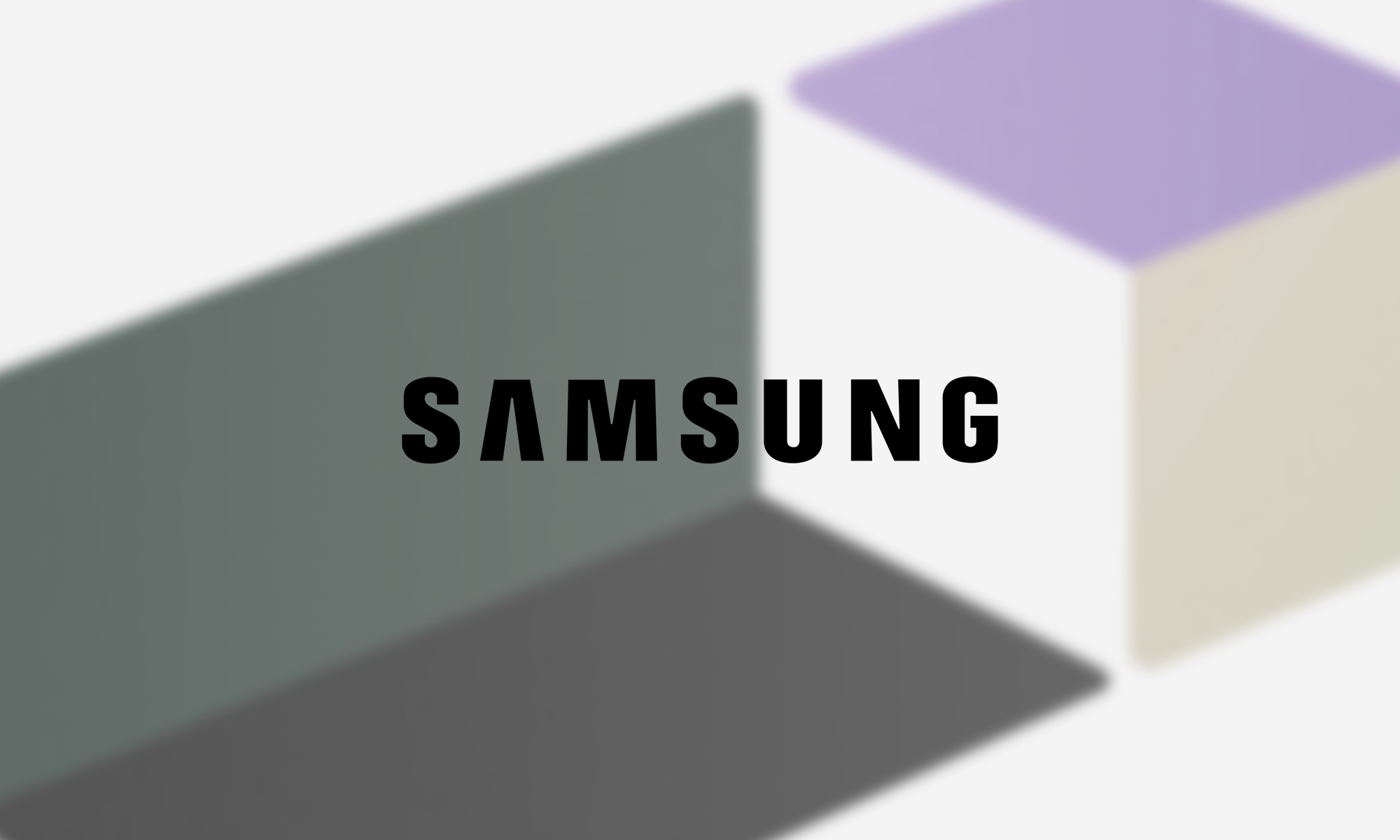 After several leaks, Samsung has officially confirmed the date and time when its upcoming Galaxy Unpacked event will take place: August 11, 2021 at 10 AM EST.

Besides the confirmation, Samsung has rewarded its fans for their patience by releasing an official trailer that hints at the products that will soon be revealed in their full glory.

“Change is the only constant in the world of innovation. By driving new ideas forward and transforming existing experiences, it redefines the boundaries of what’s possible,” the official press release says. “As the excitement for the upcoming Galaxy Unpacked on August 11 continues to build, Samsung Electronics has released a trailer teasing the surprises that lie in wait for Galaxy fans.”

The products teased by the trailer are the Galaxy Z Fold 3 and the Galaxy Z Flip 3 (check out the complete leaked Galaxy device lineup). Both are foldable smartphones, but each targets different customers.

The Galaxy Z Fold 3 folds along the vertical axis, and it’s expected to boast a huge 7.7-inch interior display and a smaller exterior display, giving users plenty of screen real estate for basic apps and multimedia alike. It could be Samsung’s first smartphone with an under-display camera, and it will certainly be powered by Qualcomm’s top-of-the-line processor. 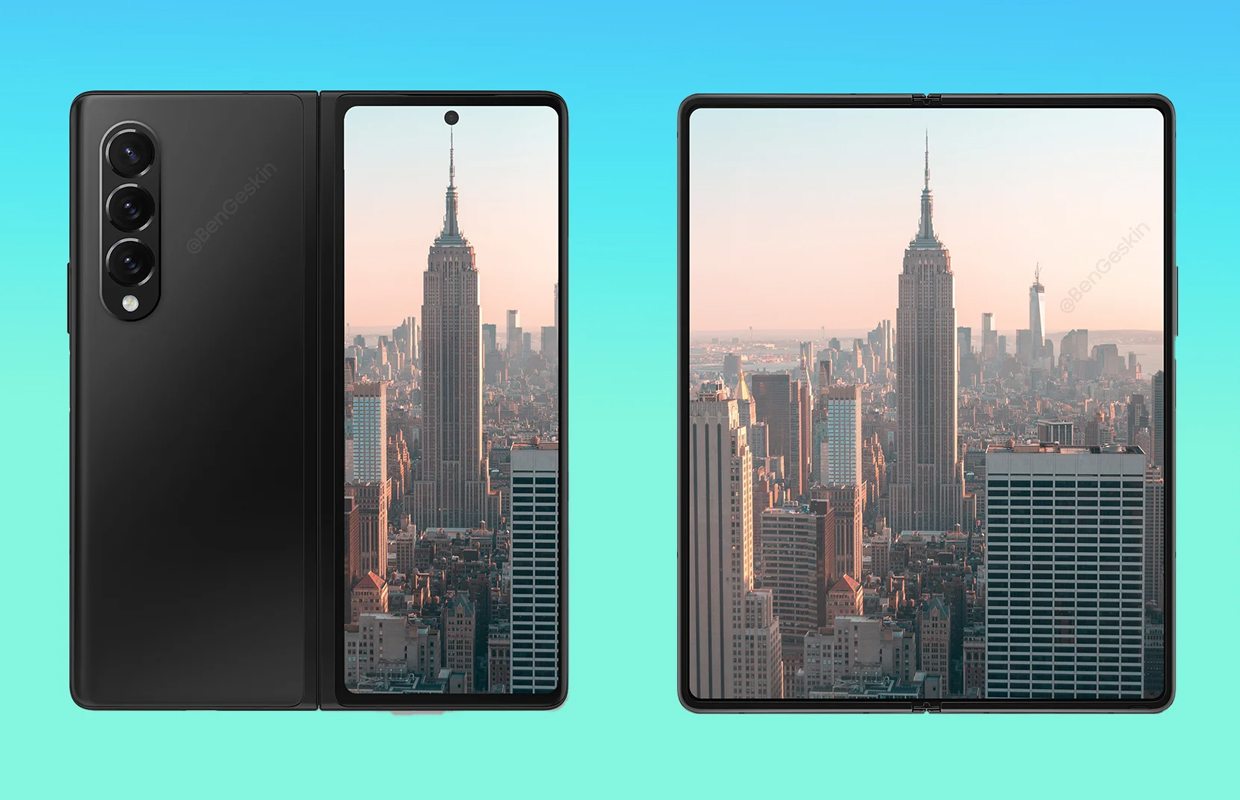 As the name suggests, the Galaxy Z Flip 3 folds along the horizontal axis, allowing it to comfortably hide even inside the tiny pockets so many women’s pants come with. Just like its larger relative, it will come with flagship specifications, so playing the latest games or taking beautiful pictures at night shouldn’t be a problem. 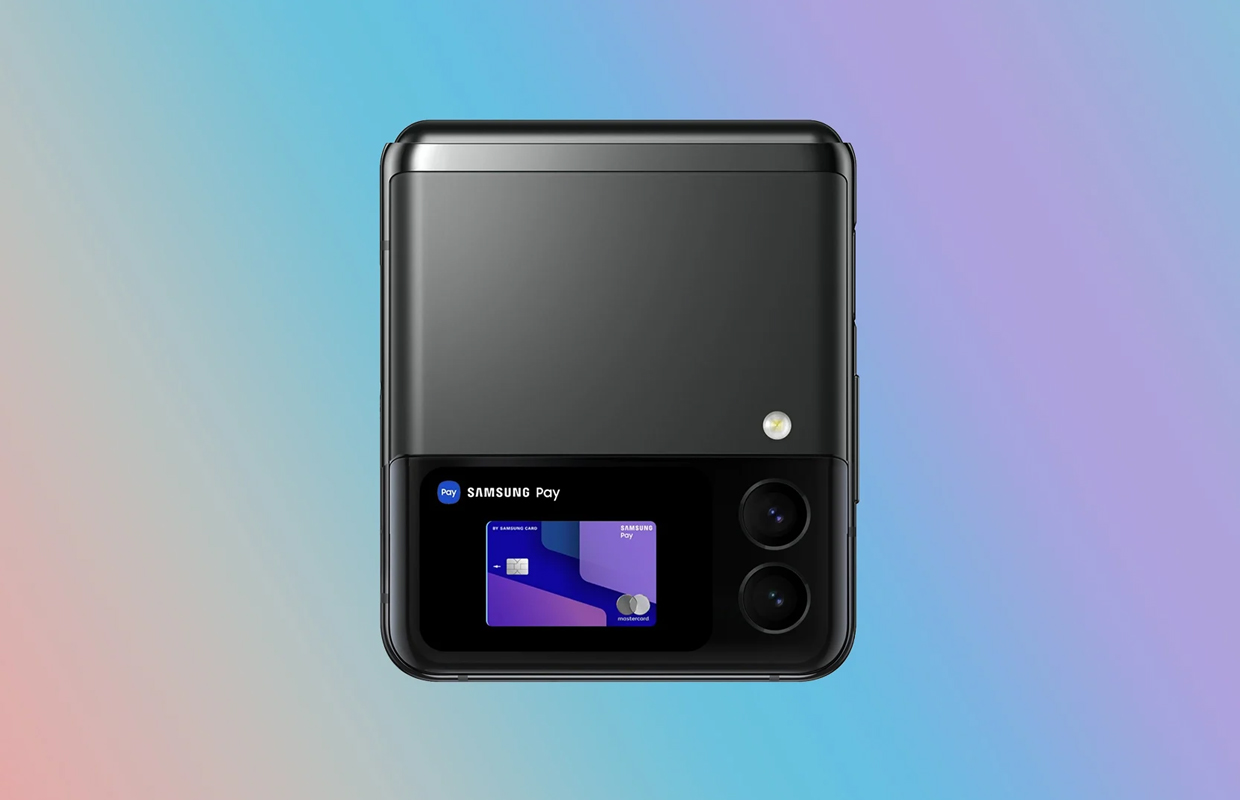 In addition to the two foldable smartphones, you can also look forward to the Galaxy Watch 4 and the Galaxy Buds 2. 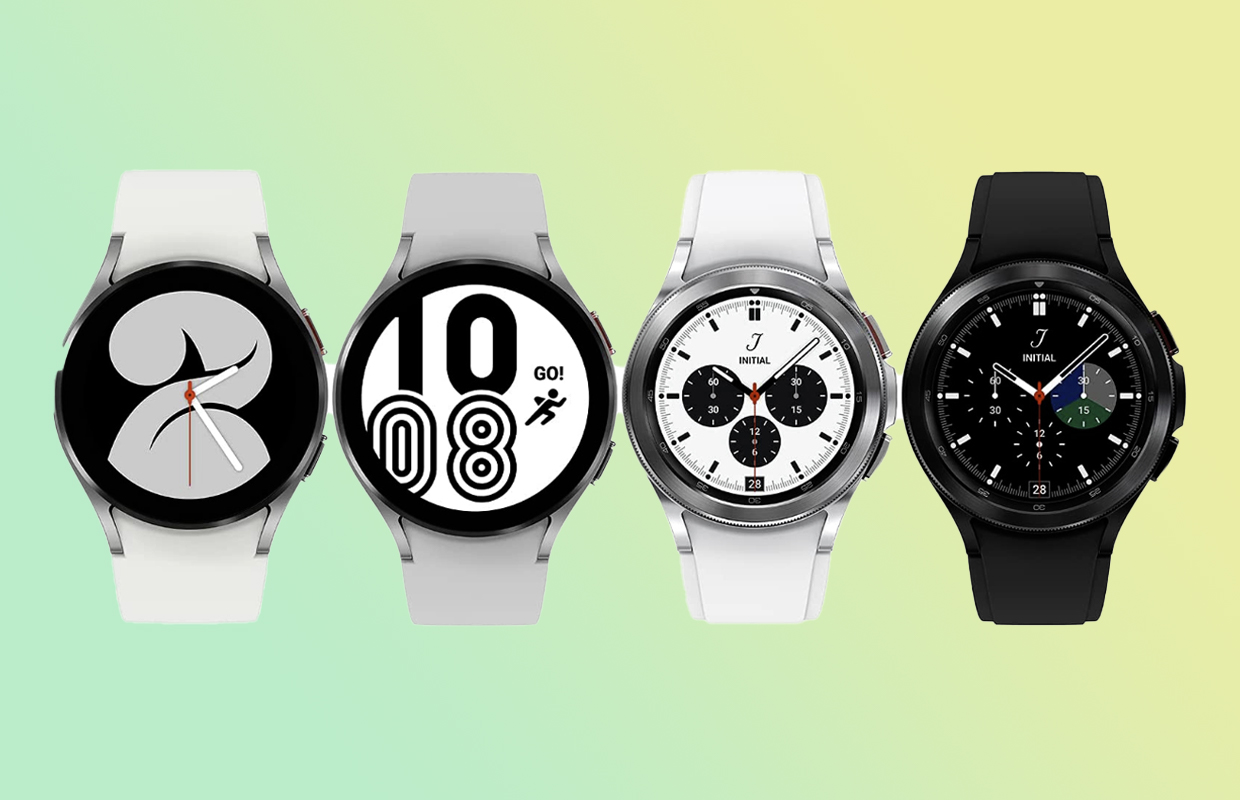 How To Watch The Samsung Galaxy Unpacked Event

The Samsung Galaxy Unpacked event will be accessible only to online viewers, and you’ll be able to tune it either directly from Samsung.com or on YouTube.