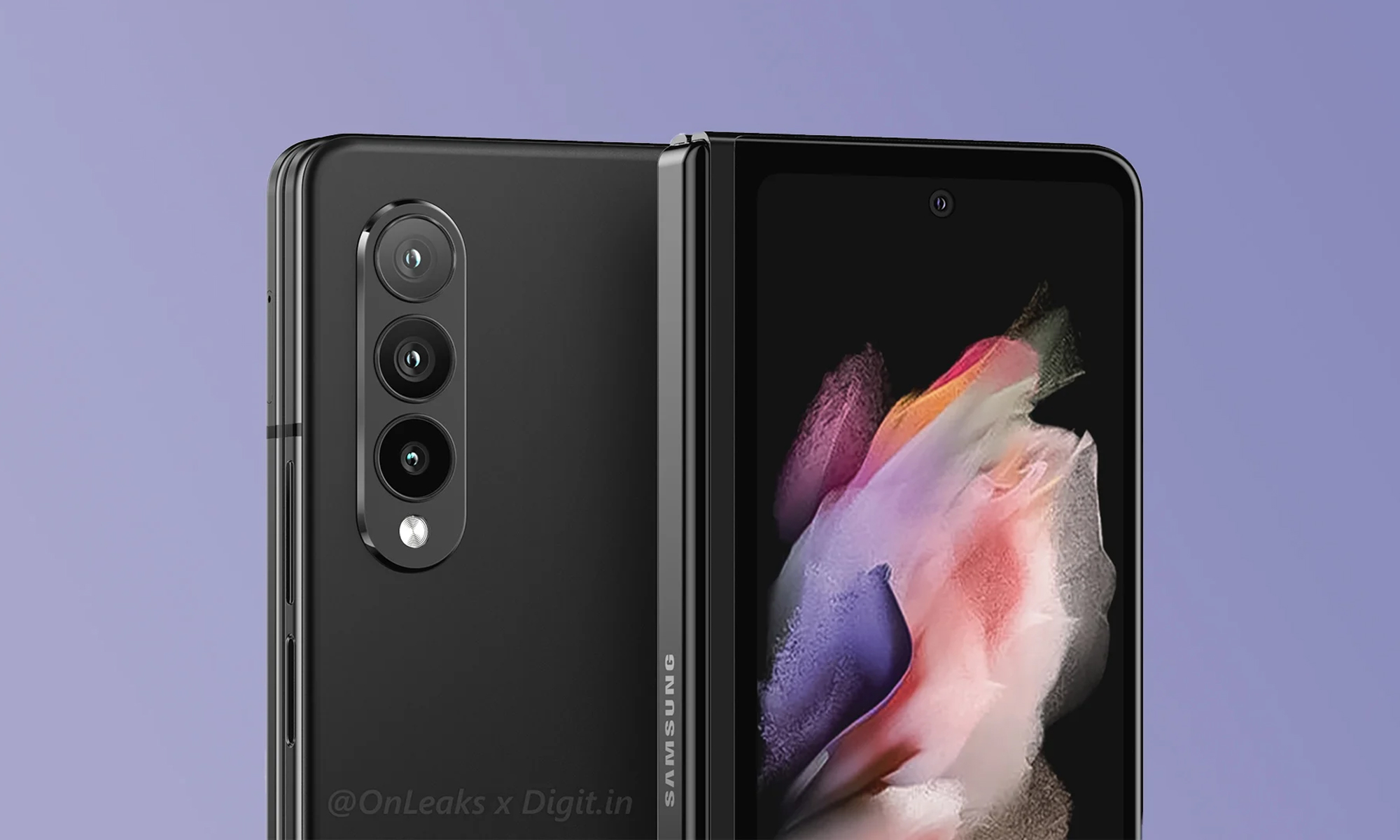 Samsung’s Galaxy Unpacked event, which will be held on August 11, at 10am EST, most likely won’t be full of surprise revelations. In fact, there most likely won’t be a single surprise because a seasoned leaker Evan Blass has just tweeted what seems to be the entire Galaxy device lineup in the form of GIFs.

Right now, the biggest question mark is hanging over the Samsung Galaxy S21 FE. In June, a report from Korea said production had stopped due to semiconductor shortage. Samsung responded by saying that “nothing has been determined regarding the alleged production suspension.” If the smartphone makes it to the market, it will basically be a more affordable version of the S21 (the FE actually stands for Fan Edition).

Because of the semiconductor shortage, Samsung and most other large players in the electronics industry have been experiencing major issues with achieving planned production outputs and adhering to product release schedules. Do you like the upcoming Galaxy device lineup?