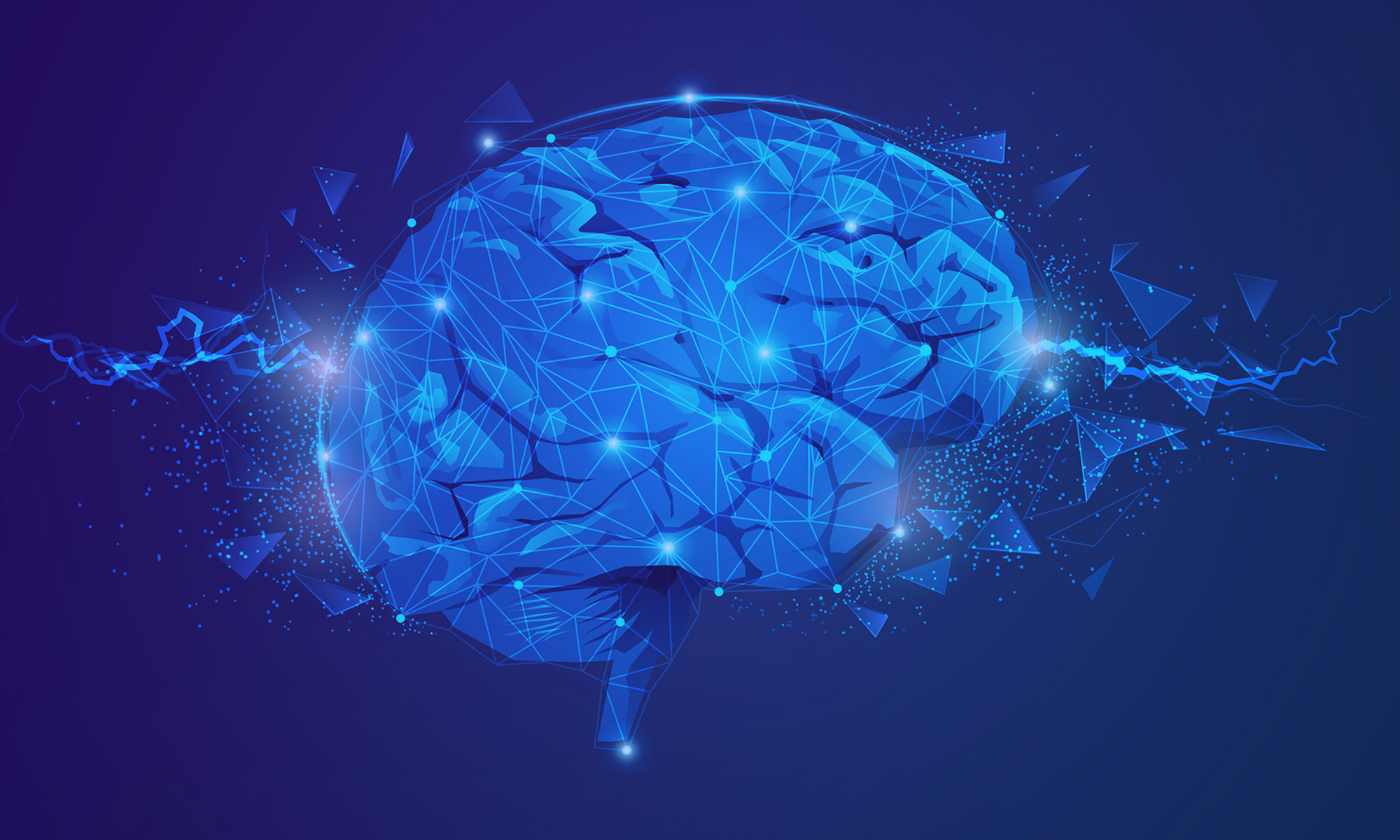 The percentage of young adults experiencing certain types of mental health disorders around the world has increased significantly over the last decade. We can blame our increasingly digital way of life, the impact of social media, or various other social and even environmental factors. But regardless of what the root cause is, the impact is always the same: people living less satisfying lives. The good news is that there are many health-tech companies that are actively trying to treat mental disorders using state-of-the-art technology. Among them is UAE-based healthcare and beauty distribution company Gaelan Medical.

The helmet is able to reach deep inside the brain and target a specific region through a method called transcranial stimulation, making it completely non-invasive and thus comfortable for its user.

Now that the helmet has been officially revealed to the whole world, Gaelan Medical would like to make it available to as many people as possible. “We have already built a base of integral partnerships in the region, and we look forward to expanding our relations, developing along the way a better future with care and cure,” said Bino John, Division Head at Gaelan Medical during the Arab Health 2021 event.

Hopefully, smart health products such as Gaelan Medical’s helmet will soon be not only available across the world but also affordable enough so that all people who suffer from mental health issues can use them.

Related Topics:DubaiUnited Arab Emirates
Up Next