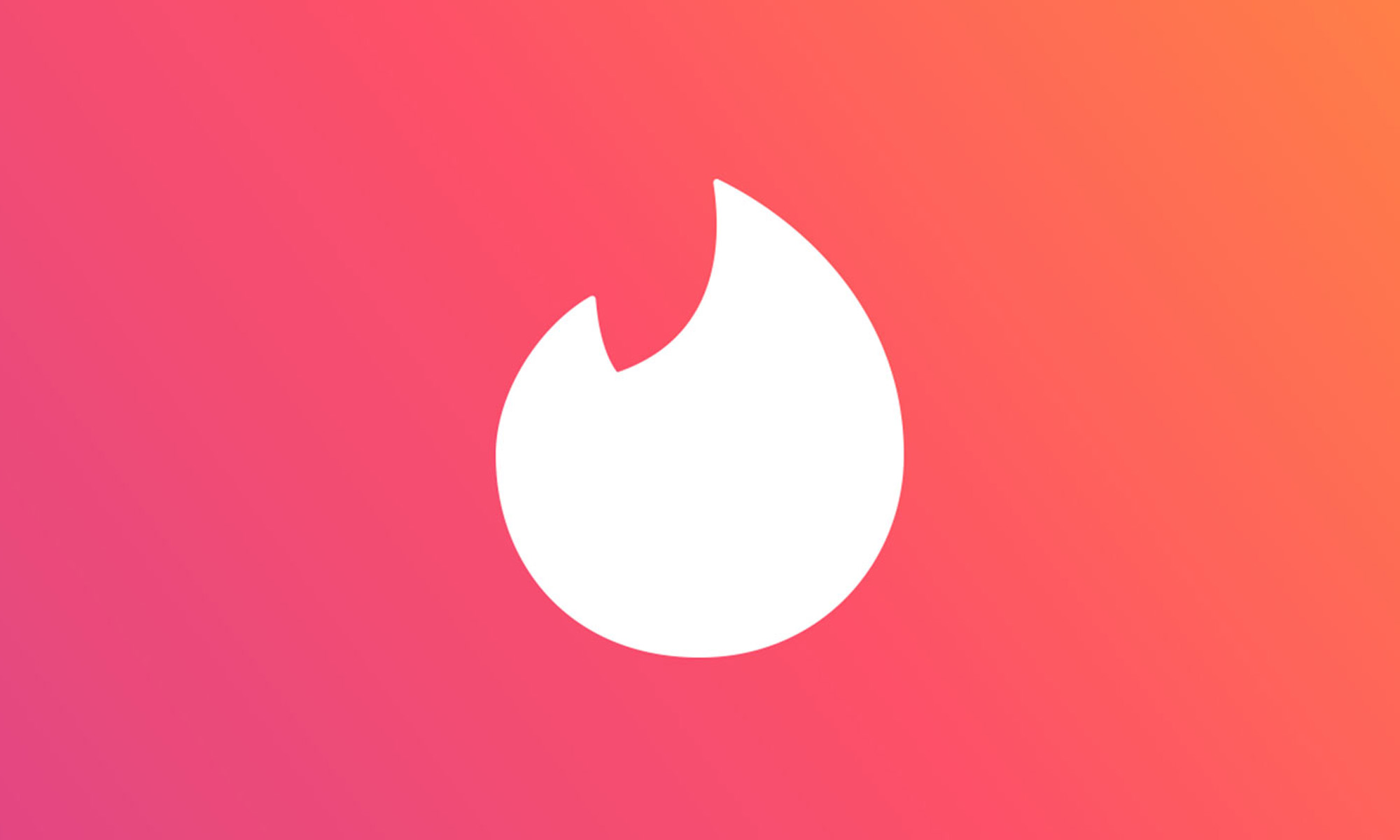 Tinder dates are about to become a bit less nerve-wracking because the company behind the online dating application, Match Group, has invested in low-cost background check provider Garbo.

Thanks to Garbo, Tinder users will be able to see their potential date’s arrest record or history of violence just by entering the person’s first name and phone number or their full name only — information they should have before going on a date.

Garbo doesn’t, however, publicize charges that, according to the platform’s active stance toward equity, promote racism, hate, and oppression. “Garbo is acutely aware of systemic racial inequality in America and that the intimations of this are embedded in the criminal justice system,” explained Garbo in a blog post.

Most notably, Garbo believes that there’s no link between drug possession and gender-based violence, the company’s main focus. In addition to drug possession charges, Garbo also doesn’t disclose traffic violations, so don’t be surprised when your Tinder date runs a red light when speeding to make your restaurant reservation on time.

The background check feature won’t be free, but Tinder’s parent company is trying to make it as accessible as possible. It’s possible that Tinder will charge for each background check, but the dating app could also include a certain number of background checks in each of its premium subscription plans.

Since Match Group also owns OkCupid, Hinge, and, of course, Match, it’s likely that their users will get to enjoy the ability to run background checks on potential dates in the near future. It’s worth noting that Match Group won’t share any data with Garbo, so it will be up to users themselves to enter the necessary information manually.