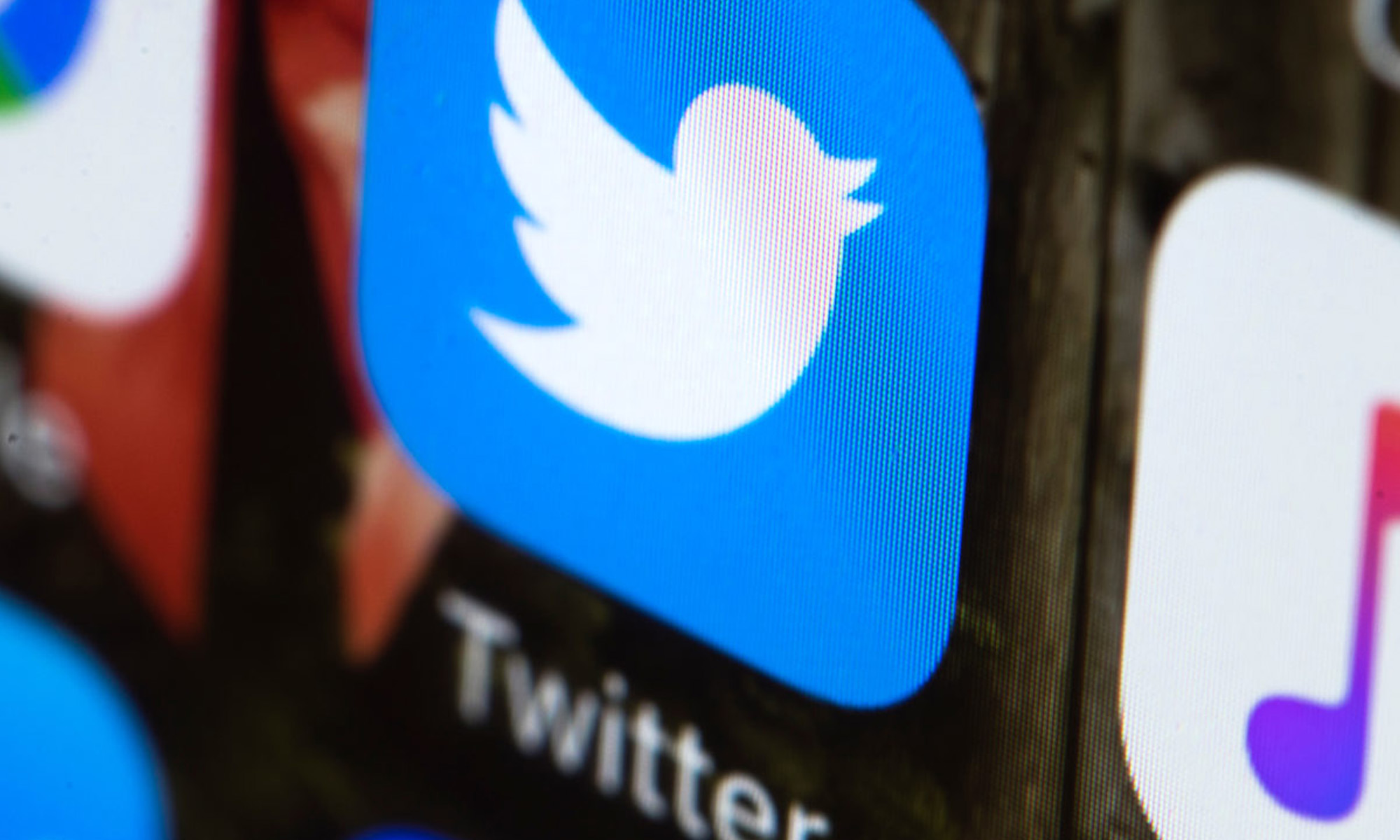 If you’re an observing Twitter user, there’s a chance that you’ve already noticed two new buttons. One of the two buttons is titled “Shop,” and it’s intended for tweets containing links to product pages on a shop’s website. The other button is titled “Undo,” and it lets you undo a recently sent tweet.

The Shop button was spotted by Qatar-based social media consultant Matt Navarra, who first noticed it on his Android device. Tweets with the Shop button can be seen as alternatives to ads because they both serve the same purpose. The biggest difference between them is that ads are not organic, and many Twitter users don’t see them at all because they use various ad-blockers.

The color of the Shop button matches Twitter’s established color scheme, but it’s likely that it will eventually be customizable. If the button takes off, then we could see other similar e-commerce buttons launch in the future, such as a subscription button.

While arguably less exciting, the Undo button is something all Twitter users can appreciate. It appears for five to six seconds when a user hits send on a tweet, giving the user a chance to change their mind and make the tweet disappear before the whole world sees it.

We expect the feature to result in fewer tweets with typos and embarrassing grammar errors, but we can also see it saving relationships and careers by making users rethink whether their tweet is really appropriate or not.

Unfortunately, there still hasn’t been any news about the prospect of an Edit button, which Twitter users have been requesting for years now. But because Twitter CEO Jack Dorsey previously said that Twitter would likely never implement it, it’s probably nowhere on the horizon.

Tinder Will Soon Let You Background Check Your Matches