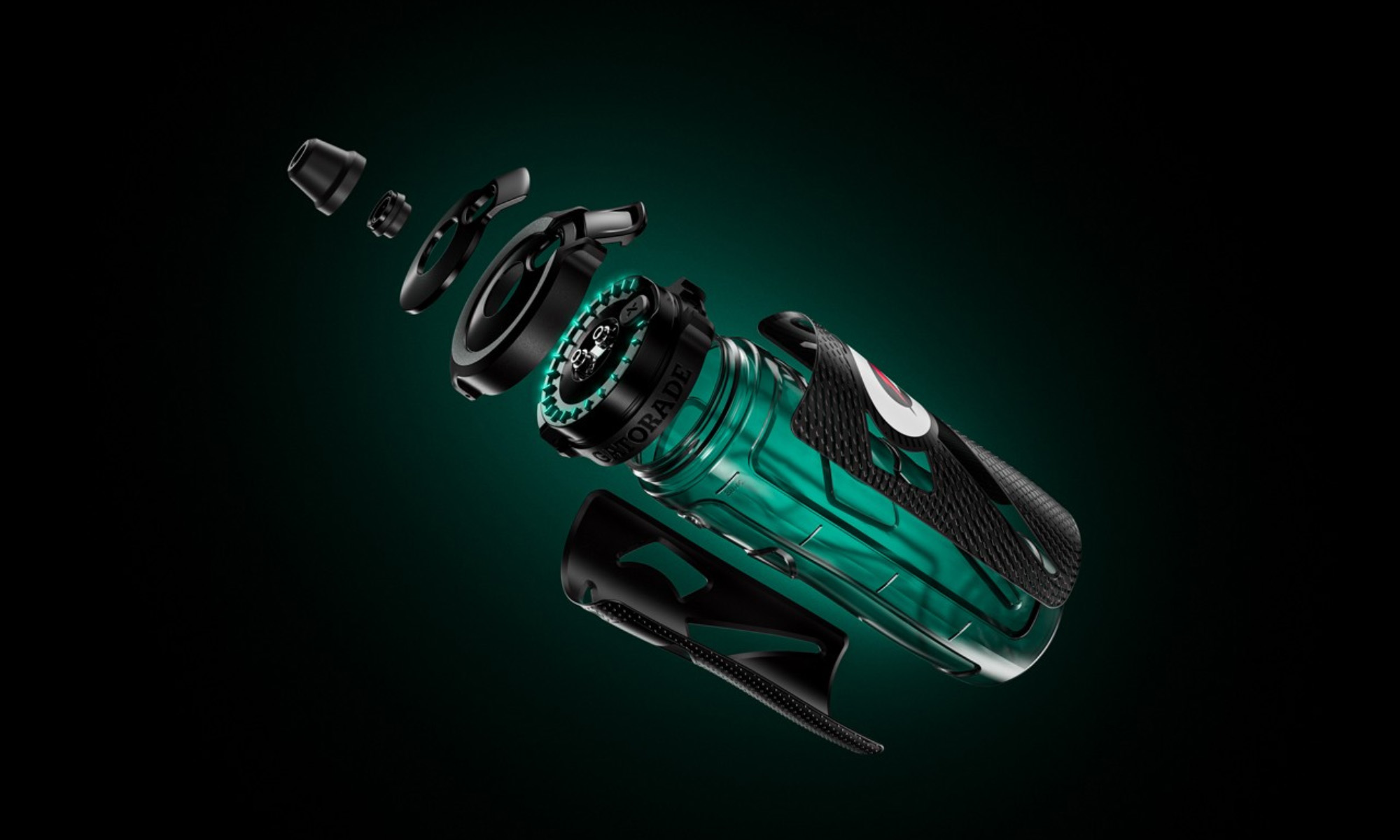 Gatorade has made a smart water bottle that can help to determine your baseline hydration level and monitor post-workout recovery. The Smart Gx Bottle’s cap has a ring of LEDs that alert you when it’s time to top up your hydration levels, gently reminding you to keep your fluids topped up.

The smart bottle can be charged by USB cable, and as long as you remove the cap, it can happily be placed in a dishwasher — which is just as well, as Gatorade is also offering special pods that help to replenish electrolytes and carbs that are compatible with the Smart Gx Bottle.

Hydration levels can be monitored in the unique (iOS-only) Gx App, which also helps users with recovery recommendations, as well as giving nutrition and training advice. As well as the Smart Bottle, Gatorade has also developed a single-use wearable called the Sweat Patch, which, as the name suggests, monitors perspiration levels as a partner to the Smart Gx bottle.

Smart water bottles with hydration level tracking have been around for several years, but Gatorade is a well-known brand, and hopes to use its reputation to offer a premium product that’s a cut above the typical crowd-funded affair.

The Smart Gx Bottle is now available on Gatorade’s website, costing $70. As an introductory offer, Gatorade will throw in a Sweat Patch and a pack of four hydration pods for no extra outlay.