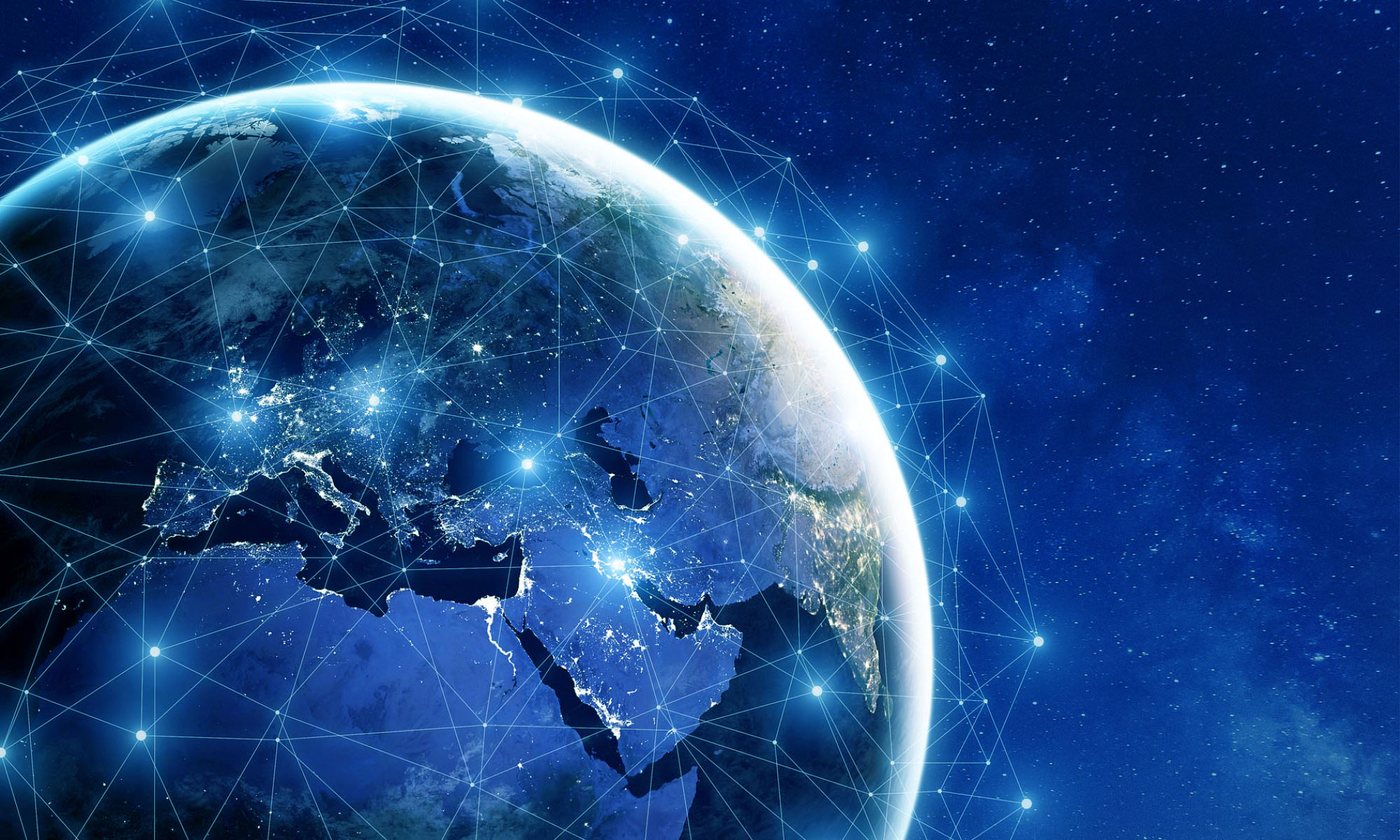 According to newly released data, the digital economies of the Middle East and North Africa (MENA) countries are now estimated to be worth an incredible $400 billion by 2030.

To reach the enormous milestone in under ten years, the entire region’s economy will need to undergo rapid transformation. Sectors including food, travel and bill payment have declined in recent years. However, health and education technology appear to be booming — though predictably, online retail is driving much of the growth, increasing at a rate of 20% per year alone.

According to the report, Generation Z will fuel a great deal of the decade’s growth, and the expansion of EdTech services will require significant skill development, with schools and higher education institutions adding new technology-focused courses to their curriculums.

Saudi Arabia and the United Arab Emirates have already significantly contributed to the region’s global digital expansion. Future growth is anticipated to be more evenly spread among the MENA countries, as the two leading nations currently account for half of the area’s total digital economy.

According to the new survey, the rest of the MENA region is improving in its rate of digital adoption, with the time spent on digital channels now nearing 8 hours per day, which is a figure similar to the United Arab Emirates and Saudi Arabia.