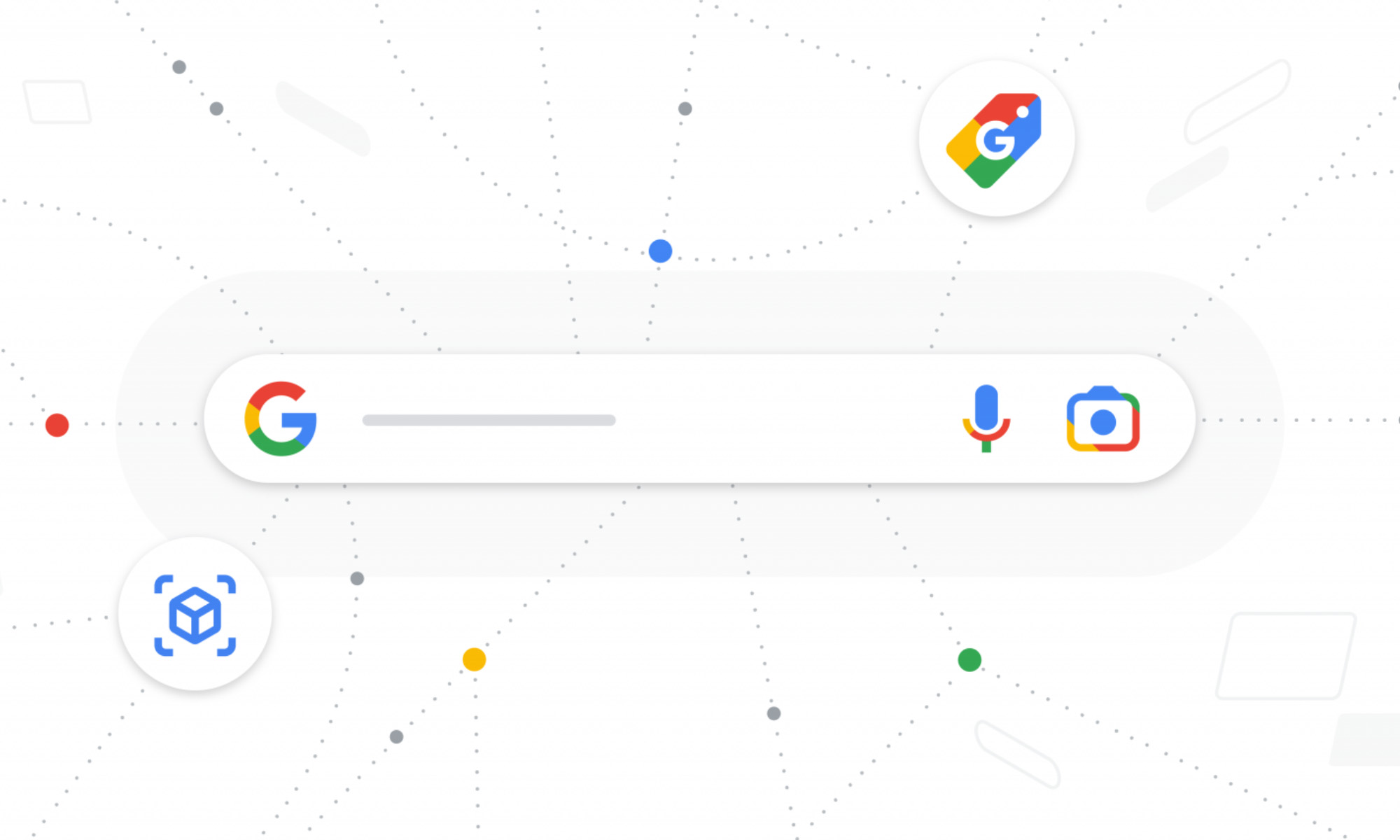 A new Google update has just been announced and the company is promising a raft of updates to its search algorithm that will prioritize “quality websites” in the search results, with a view to helping its users uncover more reliable or accurate source material.

Google’s long-term focus has always centered on promoting quality content in search results, and this update seeks to address concerns from some users that the company’s results haven’t been optimal of late.

“We definitely want to speed up the experience for people and make them feel like they’re getting what they’re looking for. We’re trying to show people more helpful and authentic content. […] content made by and for humans, which is a lot of what people seem to be seeking,” says Danny Sullivan, Google Search Spokesperson.

The update, known internally as the “helpful content update“, began a global rollout for English-speaking searches this week, focusing on targeting SEO-first content designed for the sole purpose of ranking on page one.

There’s no news yet as to whether we might be looking at a rerun of 2012’s infamous “Penguin” update, which saw thousands of SEO-focused affiliate sites wiped from search results, destroying the income streams of many internet entrepreneurs.

Instead of sending users to a page that aggregates and rounds up other review sites, or to suggestions from people who have never used a product, Google’s spokesperson Danny Sullivan says the company is working to unearth more experienced product reviews and opinions.

So the big question is, should website owners be worried? Google maintains that the update will not impact results if a site isn’t primarily spammy or SEO-driven, but instead focused on genuinely helpful content. Let’s wait and see how things progress over the coming months!