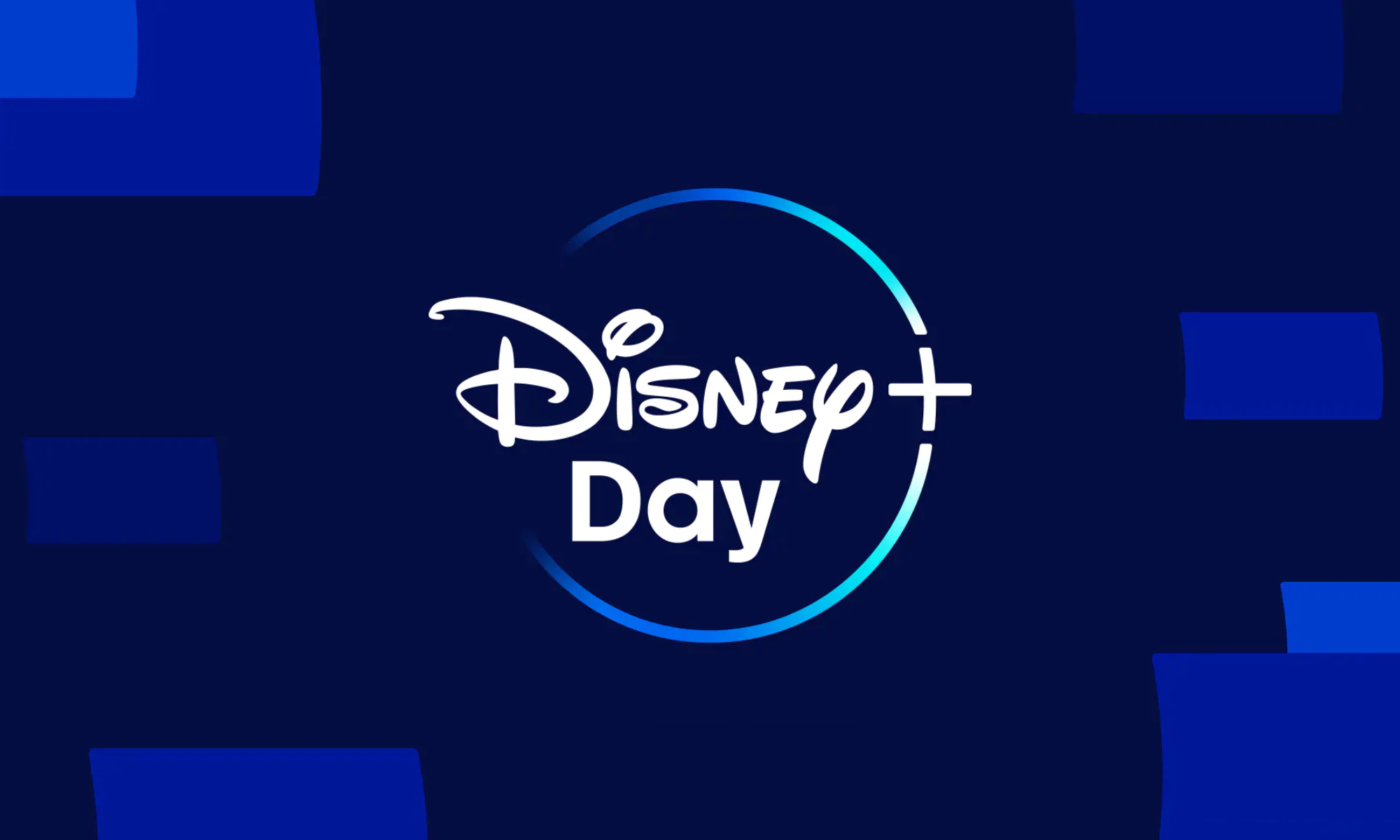 Disney is making plenty of progress as it expands into the Middle East and North Africa (MENA) region after launching in 16 separate markets some months back. The corporation is now releasing fresh content for MENA subscribers, which is set to debut on the 8th of September.

The programming upgrade is intended to mark Disney+ Day celebrations and will see global premieres launching from Pixar, Star Wars, Marvel, National Geographic, and general entertainment from Star — as well as original titles from Disney itself.

The new line-up has plenty to offer:

This eight-episode mini-series explores the controversial life of boxing legend Mike Tyson. Creator and screenwriter Steve Rogers will uncover Mike’s professional and personal life, in what looks to be a fascinating documentary drama.

Welcome To The Club

A new short series set in the universe of The Simpsons. In this new animated storyline, Lisa Simpson tries her hand at being bad and realizes it can be a lot of fun!

Cars On The Road

The series follows famous race car Lightning McQueen and his best friend Mater as they leave Radiator Springs on a cross-country adventure to visit Mater’s sister. Produced by Marc Sondheimer, the nine-episode show is directed by Steve Purcell, Brian Fee, and Bobby Podesta.

Marvel Studios’ famous Norse god, played by Chris Hemsworth, is a story of self-discovery, with an action-filled twist in the form of Gorr – the God Butcher, a galactic killer seeking the extinction of all deities (portrayed by Christian Bale). The fantasy space adventure also features Natalie Portman and Tessa Thompson.

As if that wasn’t enough content to keep viewers busy, fans will also be delighted to find new shows and movies, including She-Hulk, Obi-Wan Kenobi: A Jedi’s Return, Tierra Incognita, and Wedding Season.