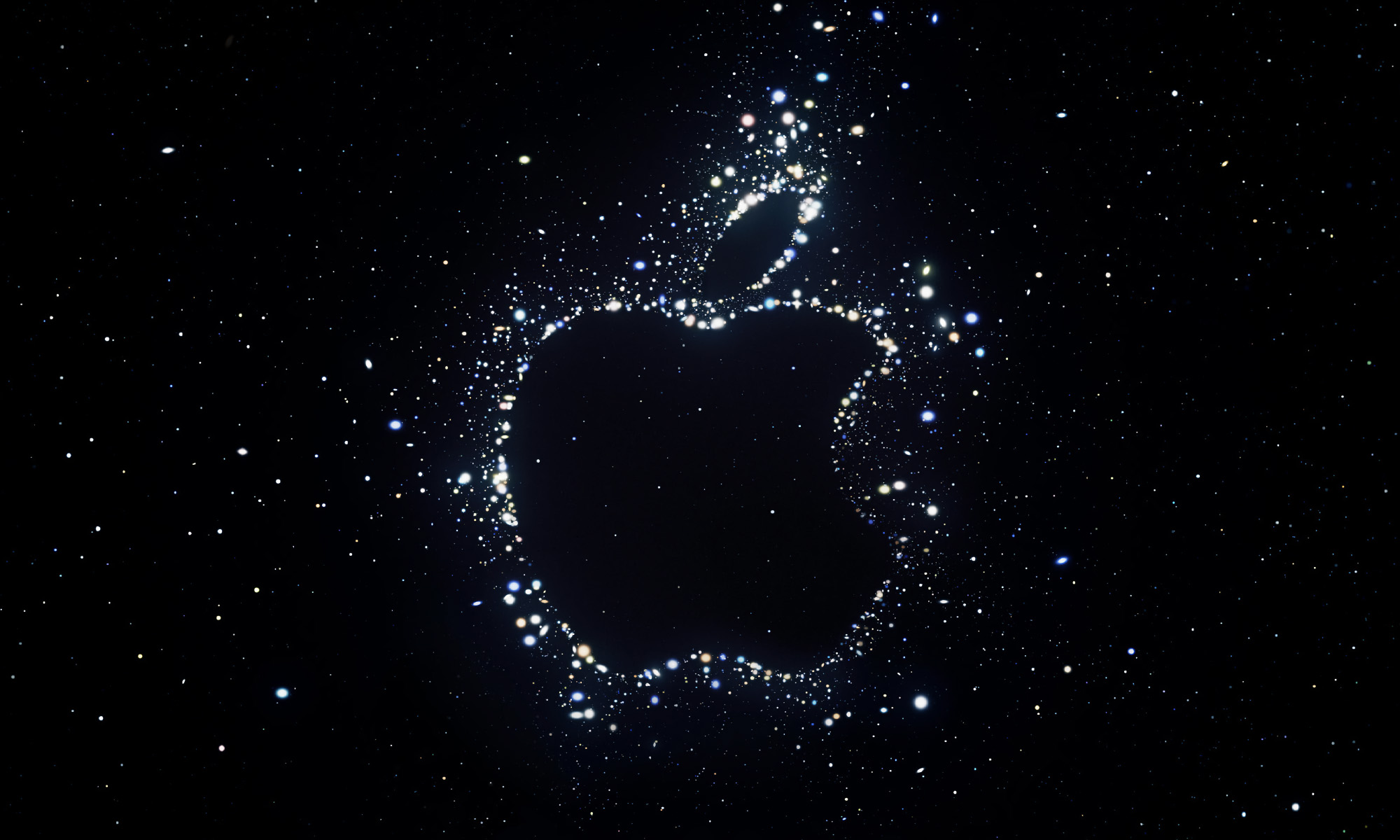 Apple has announced its next big product launch date. The Cupertino company has invited journalists for a September 7th event at the Steve Jobs Theater, situated on Apple’s main campus.

The launch will be the first in-person event hosted by Apple since the pandemic, at least if we discount the outdoor WWDC keynote from earlier this year. The invite, which contained the tagline “Far out”, is an intriguing choice — perhaps hinting at extended telephoto functionality for iPhones or representing a nod to some kind of satellite connectivity (something bouncing around the Apple rumor mill for a while). 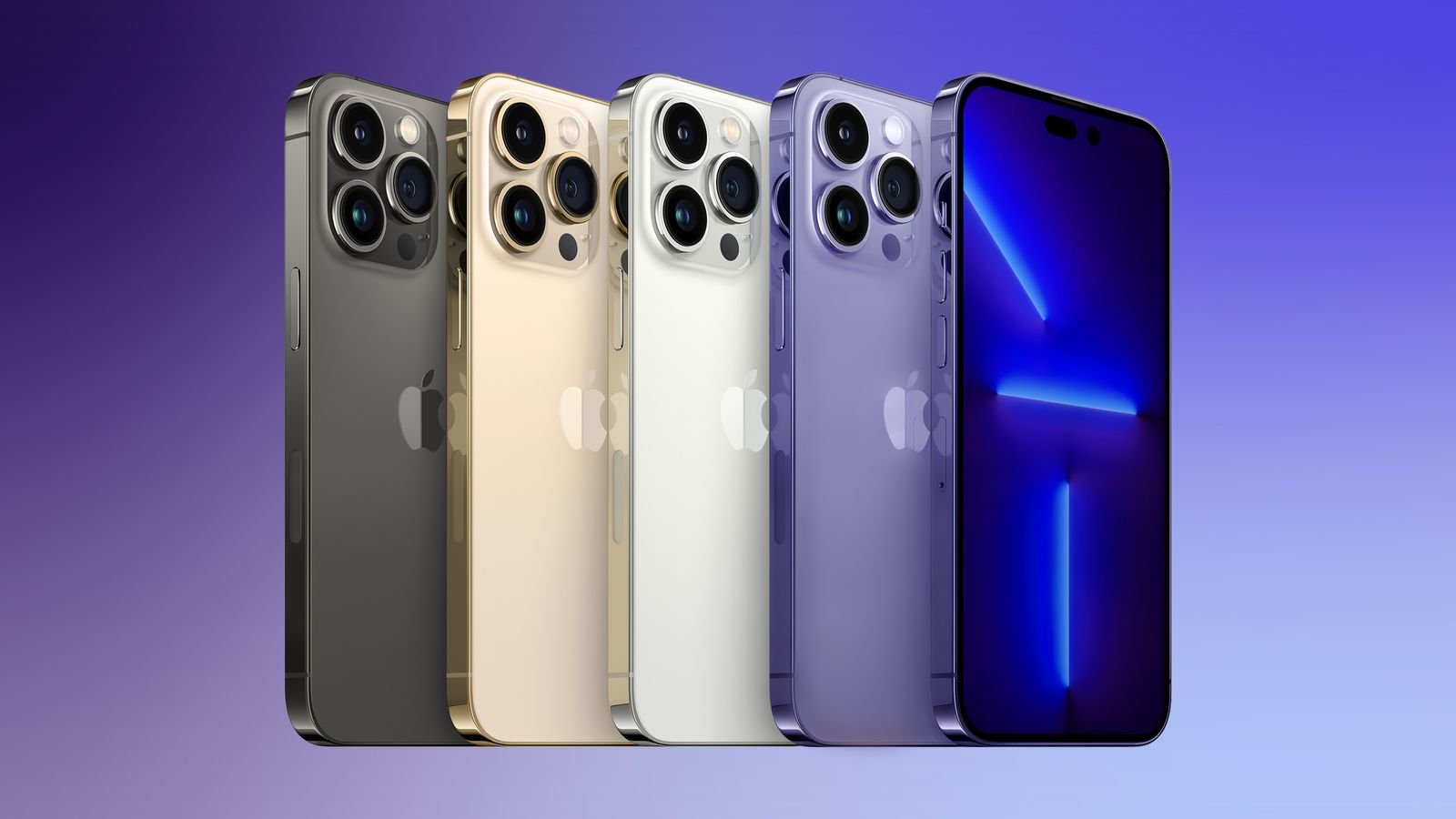 Either way, the proliferation of (almost certainly accurate) leaks means that we already know what the new Apple iPhone lineup will look like before the event begins:

If you were expecting an iPhone Mini 14, you will almost certainly be let down. The company is thought to be ditching the model, despite overwhelmingly positive reviews, as sales have been pretty disastrous since its release.

So what can we expect from the lineup? Well, the biggest news would be the release of the iPhone 14 Plus (or Max), a 6.7-inch version of the standard iPhone 14, to match the two sizes offered by the Pro models. Speaking of the flagship phones, Apple is rumored to be beefing up the main cameras of both iPhone 14 Pros, with a much larger 48MP sensor and an autofocus enabled front-facing camera.

What else can we expect from the new handsets?

Rumors are circulating that the infamous notch will be axed in favor of a punched hole for the front camera and a pill-shaped cut-out for the Face ID sensor. Apple is also expected to add an always-on mode for the screen (iPhone Pro versions only) using the variable refresh rate of the screen to preserve the battery by slowing it to 1Hz.

As well as the refreshed iPhone lineup, three new Apple Watches may be announced at the event. The Apple Watch Series 8 is rumored to look just like the Series 7 but will include a body temperature sensor. There are also hints that a cheaper SE watch will also surface, along with a high-end model featuring a larger battery and chunky screen.

Although there are rumors of new Macs, iPads, and Airpods, we’re not expecting to see anything revolutionary materialize at the same event.