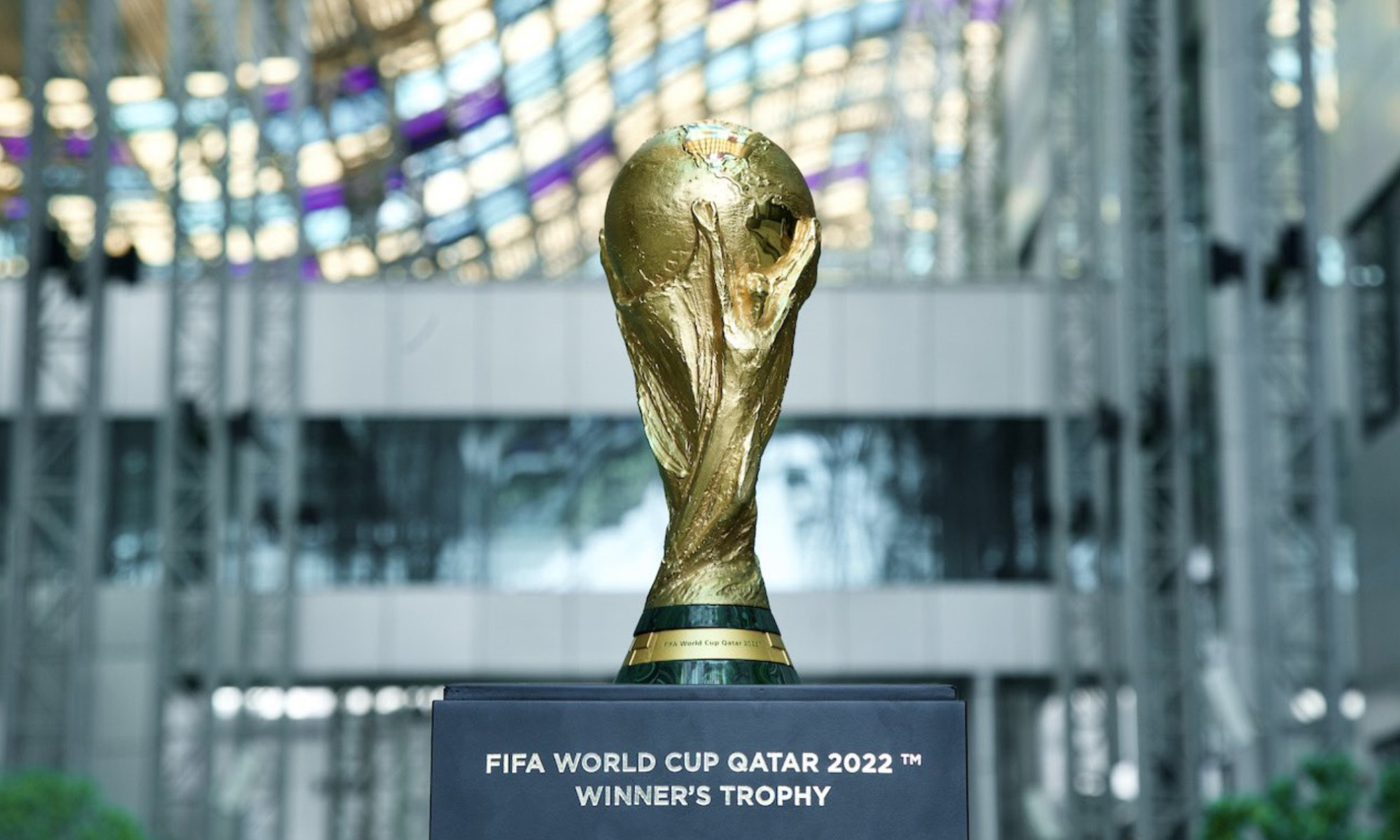 The beIN Media Group and its sports channel beIN SPORTS is the official broadcaster of the FIFA World Cup; this year hosted in Qatar in November 2022. To aid the distribution of its content, beIN has now entered a strategic partnership with social media powerhouse Twitter, which will see beIN providing exclusive content from the upcoming event.

beIN SPORTS will share and highlight important match moments throughout the event, giving brands more sponsorship opportunities through Twitter Amplify. The partnership will see 320 videos distributed, with highlights, analysis, and a summary of the important events from each match being shared through the @beINSPORTS Twitter account.

“We have seen a 74% increase in the monthly average volume of football content circulation among the platform’s users compared to the past 12 months. For example, Saudi Arabia alone recorded over 53 million tweets about football so far this year,” says Kinda Ibrahim, Twitter Head of Media Partnerships for the Middle East, Africa, & Turkey.

BeIN SPORTS is the region’s largest broadcaster, and fans will be treated to real-time coverage that will help to contribute to the atmosphere of this exciting event.

“As one of the official media outlets that broadcast the FIFA World Cup Qatar 2022 in 24 countries within the Middle East and North Africa, our teams of talent will work hard to deliver the best content and sports media coverage through the latest advanced technologies creating lasting memories in the minds of millions of followers across the region,” says Faisal Mahmoud Al Raisi, Digital Media Director, beIN Middle East & North Africa.

In a recent survey by GWI, over 261 million Twitter users admitted to following at least one major football-related account, with 72% praising the quality of the sports content, highlighting the value that the beIN and Twitter partnership can bring to everyone involved — including the fans.

Google Plans A Future Where Robots Think For Themselves