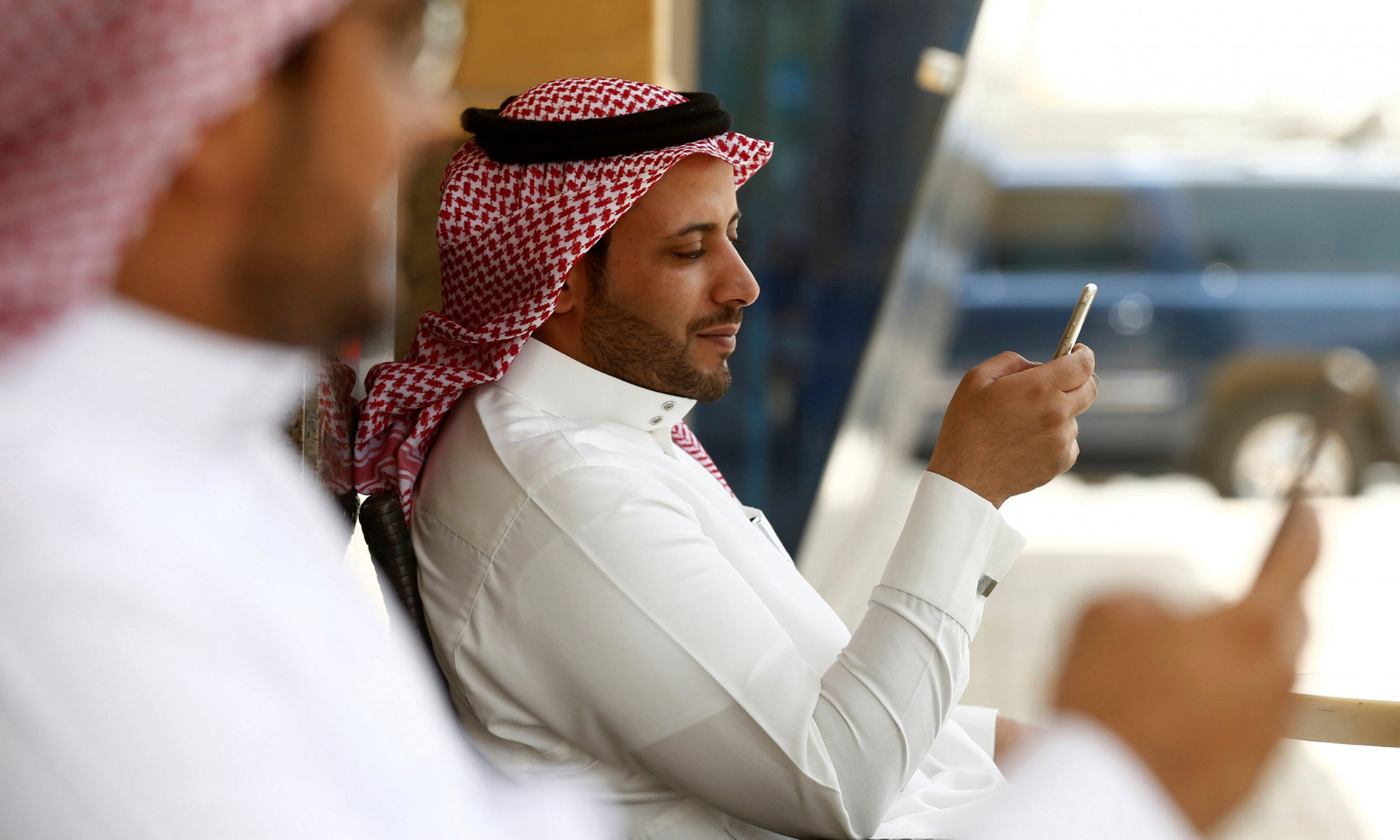 “This move would contribute to regulate the advertising sector and digital content in the Kingdom,” said acting Minister of Media Dr. Majed Al-Qasabi.

One license will cost SR15,000 ($4,000), and it will be valid for three years. Applications will be accepted through the I’lam platform, and they will be available to all Saudi citizens living in the Kingdom or abroad as well as to the citizens of the Gulf Cooperation Council (GCC) states (Bahrain, Kuwait, Oman, Qatar, and the United Arab Emirates).

One Saudi influencer, Abdullah Al-Sabaa, has already applied for his license, and he said that the entire process took only a few minutes. Sabaa believes that the move will help regulate the advertising market on social media — something he sees as a positive development.

With each license come certain conditions and obligations that must be fulfilled. For example, license holders will be required to provide any data requested by the General Commission for Audiovisual Media, and they must stop advertising any content prohibited by a directive issued by the commission.

To avoid financial penalties, individuals publishing ads on social media platforms are required to obtain a license before October 1, 2022.

The United Arab Emirates already requires individuals to obtain a similar license. The UAE license also costs $4,000, but it’s valid only for one year instead of three.

The global social media advertising market was valued at a little over $180 billion in 2021, and it’s estimated that it will reach $330 billion by 2025. What are your thoughts on social media ad licenses?

Agora Group To Host Gulf Congress On Cybersecurity In Riyadh