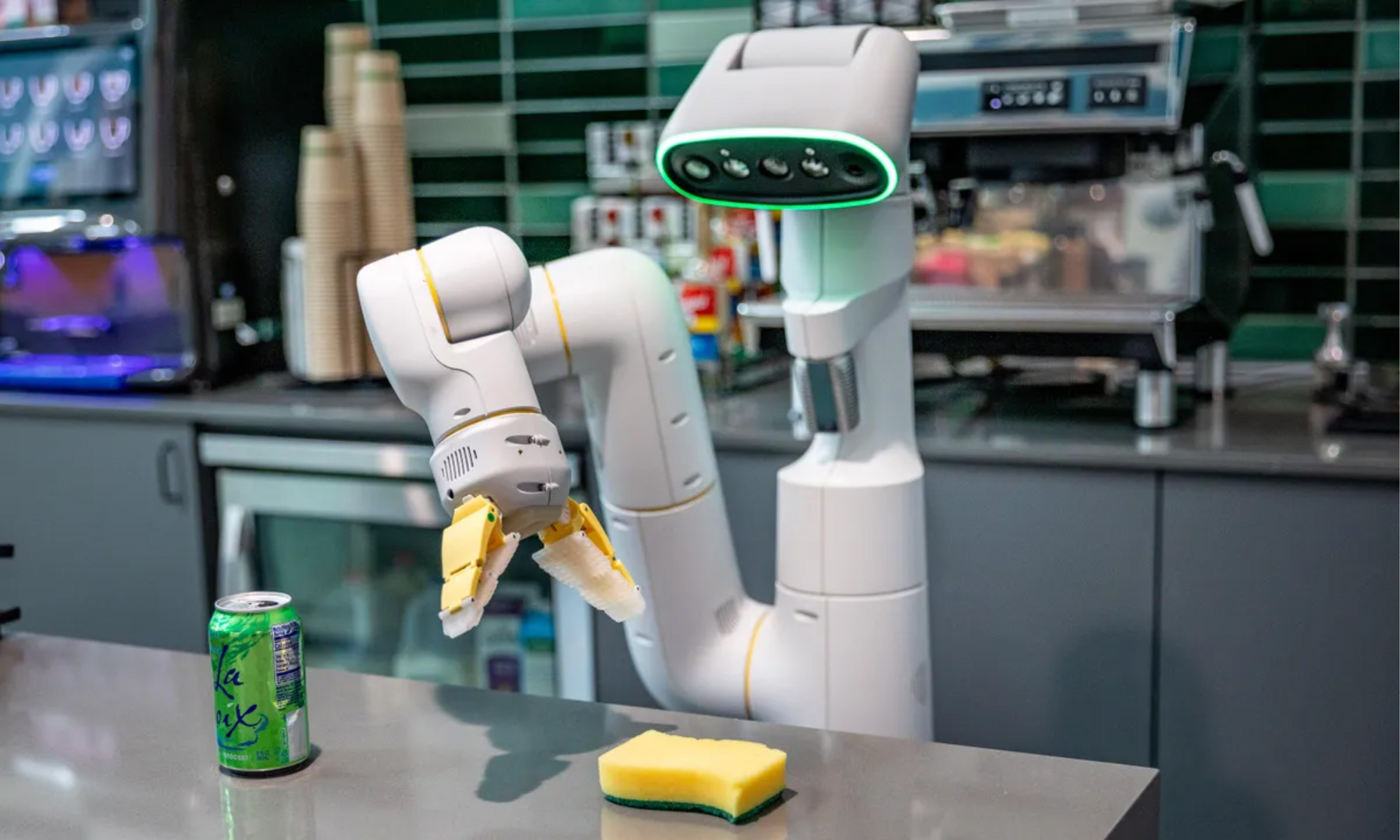 Unknown to many of its fanbase, search giant Google has been developing its own semi-secret research laboratory for over a decade. The project is known as X Developments and focuses on exciting projects such as the recent Everyday Robots collaboration.

The project emphasizes the software side of robotics, aiming to make the technology helpful to humans by optimizing robots for tasks that include finding, fetching, and sorting items, as well as training bots to be awesome at ping-pong or catching racquetballs.

Google’s latest milestone is the “Pathways Language Model,” a software solution that gives the company’s robots a better understanding of the world, helping them respond more accurately and efficiently to human requests. So far, the robot workers at Google have been set to work on less-than-glamorous tasks such as trash sorting, with the aim that eventually, they will be able to take on tasks and teach themselves on the fly. Research into seemingly useless tasks like ping-pong might seem frivolous, but these operations require speed and precision, so they help engineers tune their robot sidekicks for future requirements. 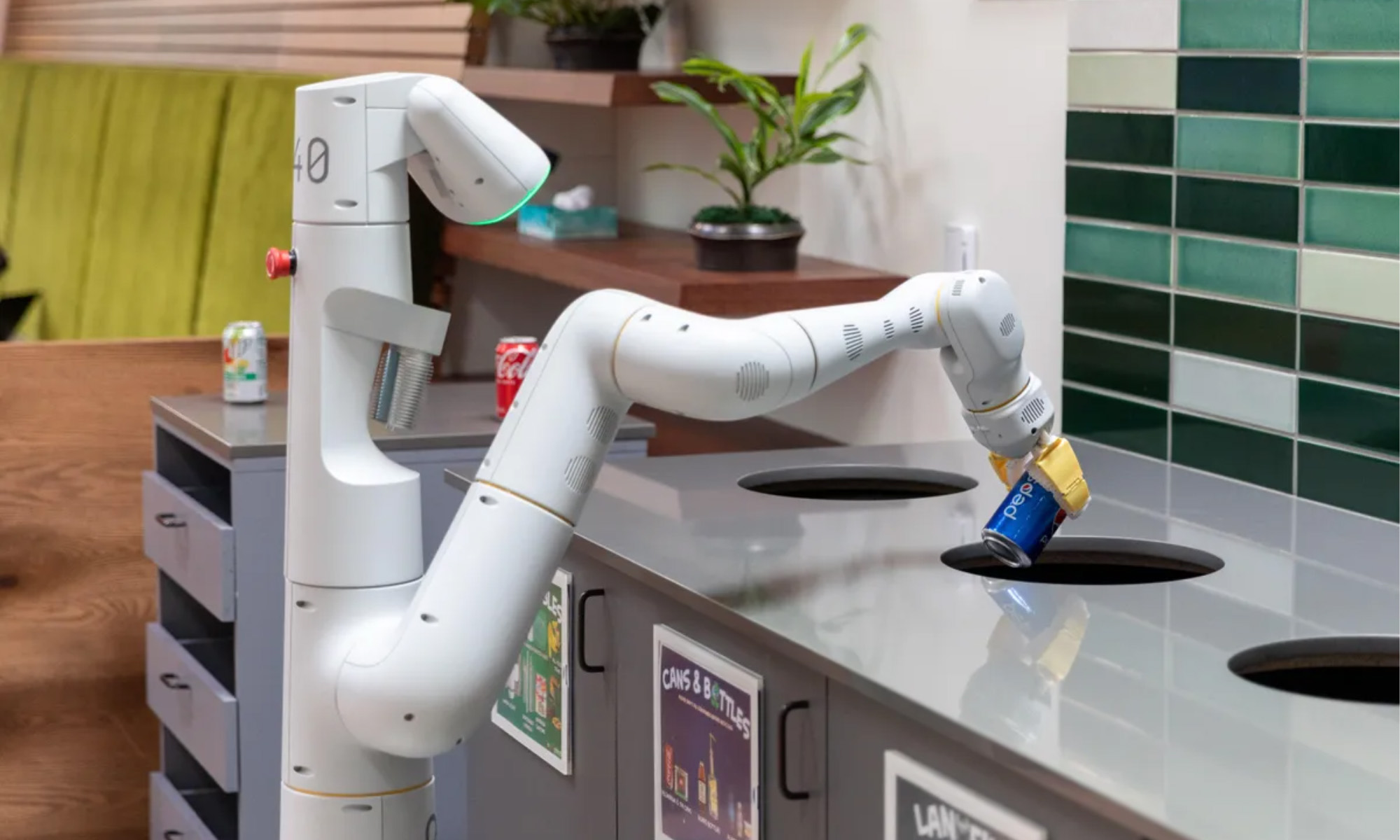 Google’s emphasis on robotic precision means that the company is unlikely to release a product for the general public any time soon. Their stance stands in sharp contrast to rival Amazon, which has already offered a product to market named Astro (albeit invite-only) — a $999 robot that seems to offer little more than basic Alexa functionality on wheels.

Also Read: Farfetch Aims To Bring Web3 To The World Of Fashion

“Google tries to be a company that provides access to information, helping people with tasks in their daily lives, you could imagine a ton of overlap between Google’s overarching mission and what we’re doing in terms of more concrete goals. I think we’re really at the level of providing capabilities, and trying to understand what capabilities we can provide,” says Vincent Vanhoucke, Google Research Robotics Lead.

Don’t expect to see a Google-themed robot appearing anytime soon, but keep an eye out for the latest developments from X Developments, as even the company’s homepage points to an exciting future for human / robot partnerships!