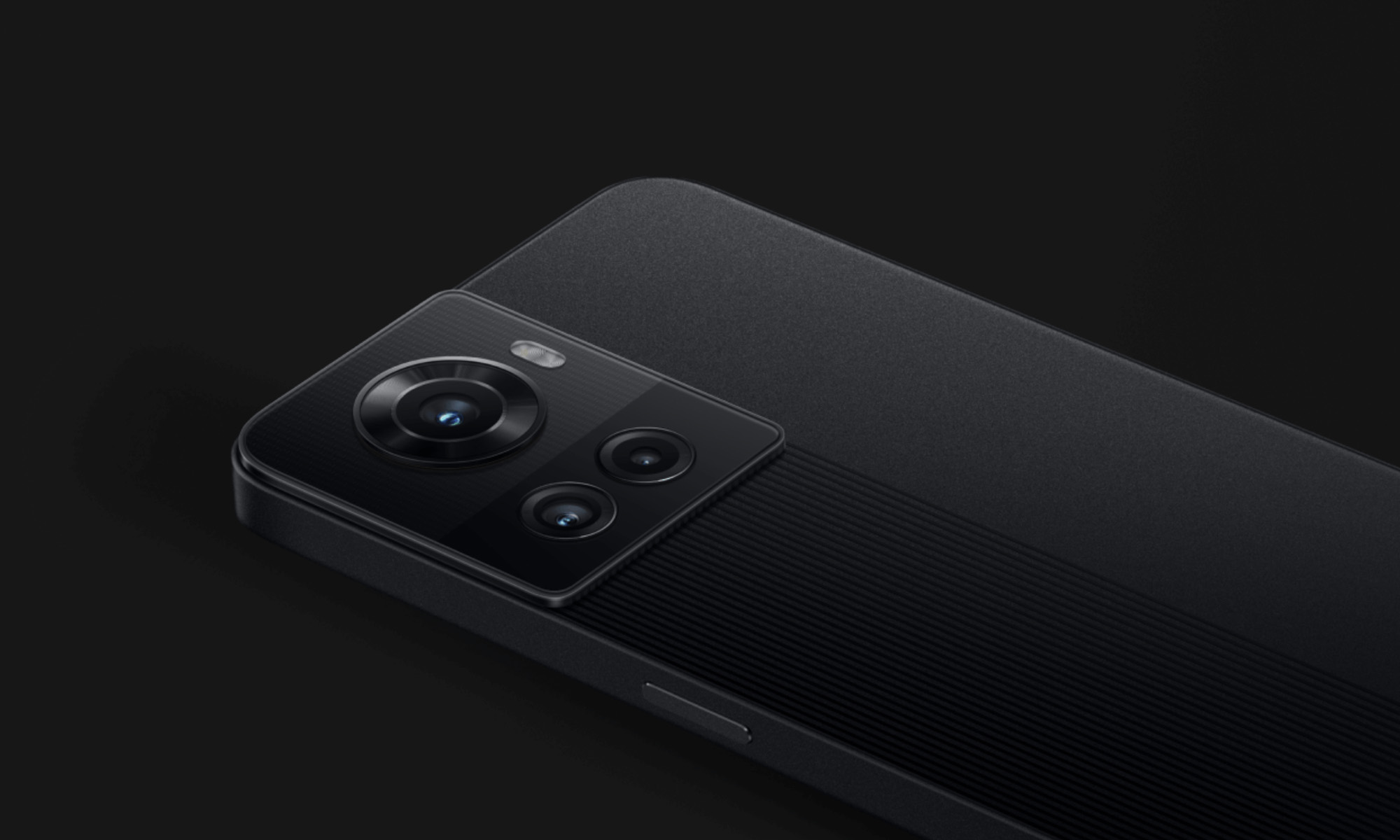 Later this month, OnePlus will launch two new smartphones and a set of truly wireless stereo (TWS) earbuds, as revealed by the company on Twitter.

The announcement comes after the launch of OnePlus 10 Pro in India. Offering leading camera specifications, new Snapdragon 8 Gen 1 Mobile Platform, and many other noteworthy features, the OnePlus 10 Pro is one of the hottest smartphones of 2022, but its steeper price puts it out of the reach of many consumers.

The two upcoming smartphones, the OnePlus Nord CE 2 (Lite) and the OnePlus 10R 5G, will both be more affordable than the OnePlus 10 Pro, but you can expect the same excellent value OnePlus is known for.

Both the OnePlus Nord CE 2 (Lite) and the OnePlus 10R 5G are rumored to support quick charging. The OnePlus 10R is expected to be available with 150W fast charging, which would make it possible to recharge its Li-Po 5000 mAh battery from 0% to 50% in just 5 minutes.

Not much is known at this point about the upcoming set of truly wireless stereo earbuds that will be unveiled by OnePlus later this month. Leaked renders suggest that they will be Nord-branded, but their features and specifications remain a mystery.

UAE Starts Relying On Emirates ID As Proof Of Residency

Top 5 Features Coming To WhatsApp In 2022