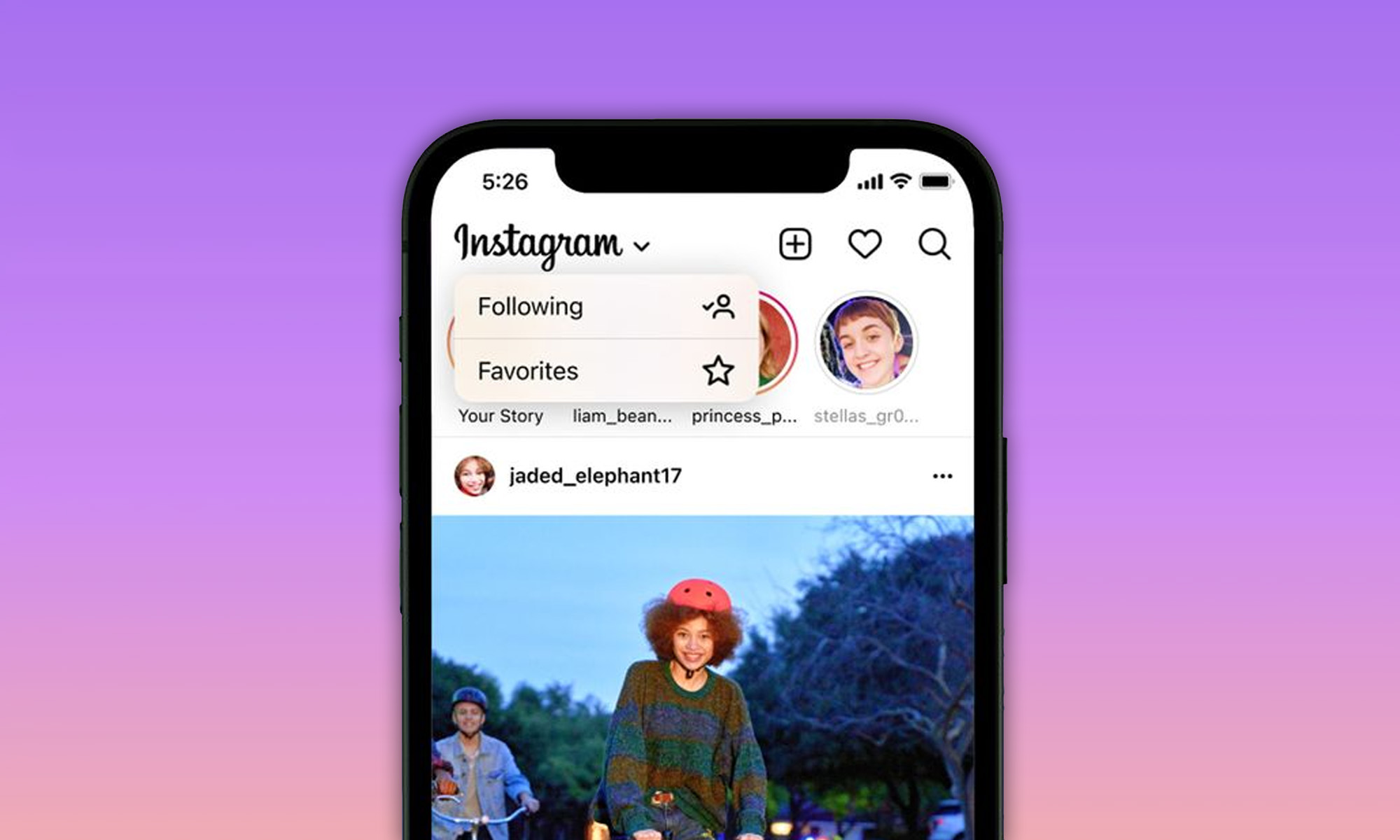 In 2016, Instagram turned off the ability to display new posts in chronological order, claiming that users were missing many posts, even those posted by their close connections.

“We want you to be able to shape Instagram into the best possible experience, and giving you ways to quickly see what you’re most interested in is an important step in that direction,” writes Adam Mosseri, Head of Instagram, in a blog post.

The decision to bring back the chronological feed comes after last year’s Senate hearing, during which Mosseri was asked if he believed users should be able to use the app without being manipulated by algorithms. The hearing prompted Instagram to say that it would give its users more freedom, and the social network has finally delivered on that promise.

In addition to the chronological feed, there’s now also a new favorites feed option, which shows the latest posts from a list of chosen accounts. 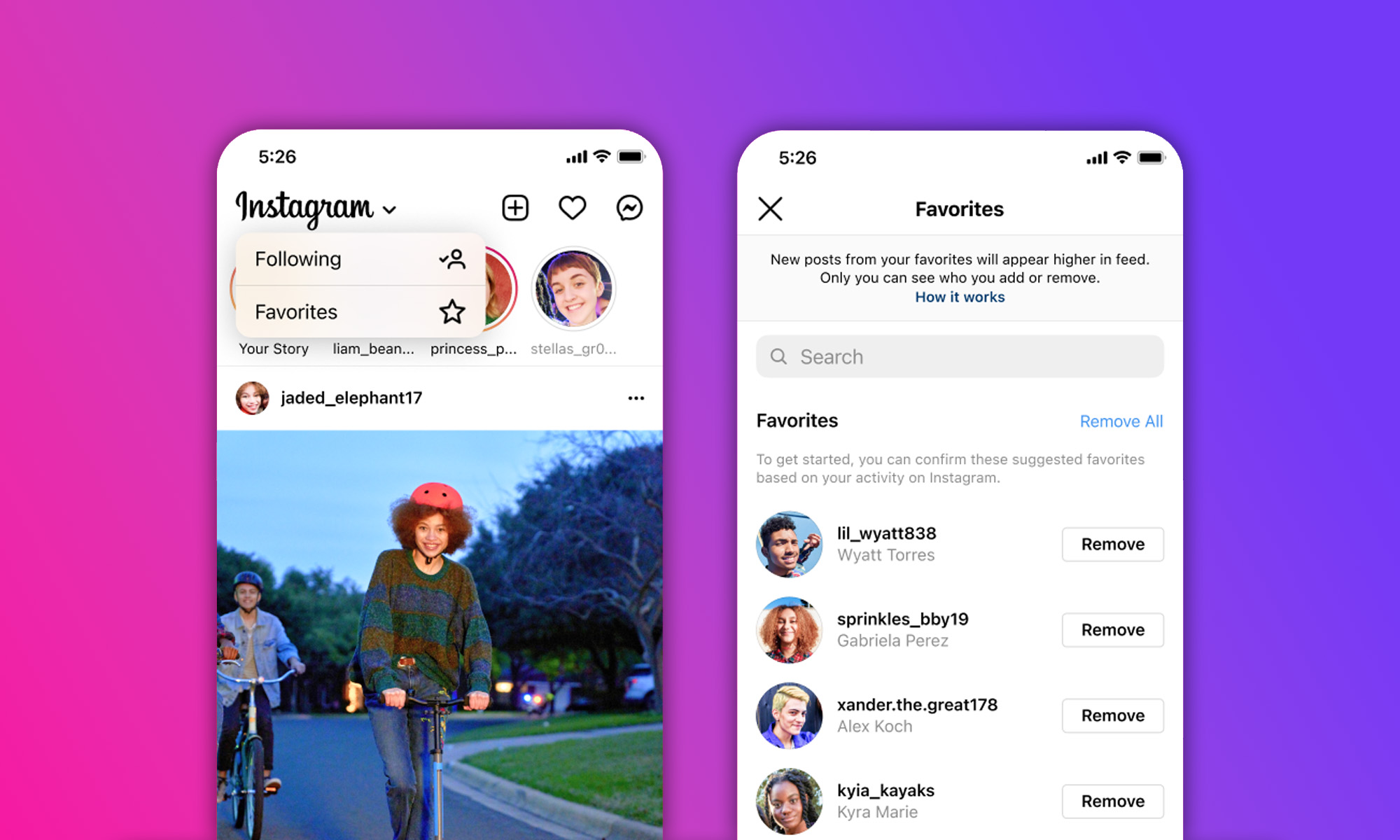 To activate the chronological and favorites feeds:

Unfortunately, the change doesn’t stick, which means that Instagram’s algorithmic feed will be back every time you reopen the Instagram app.

Another limitation is that it’s not possible to see Stories from the chronological and favorites feeds, making them feel somewhat inferior to the algorithmic feed, and that’s probably exactly how Instagram wants it to feel in order to steer its users toward the default experience.