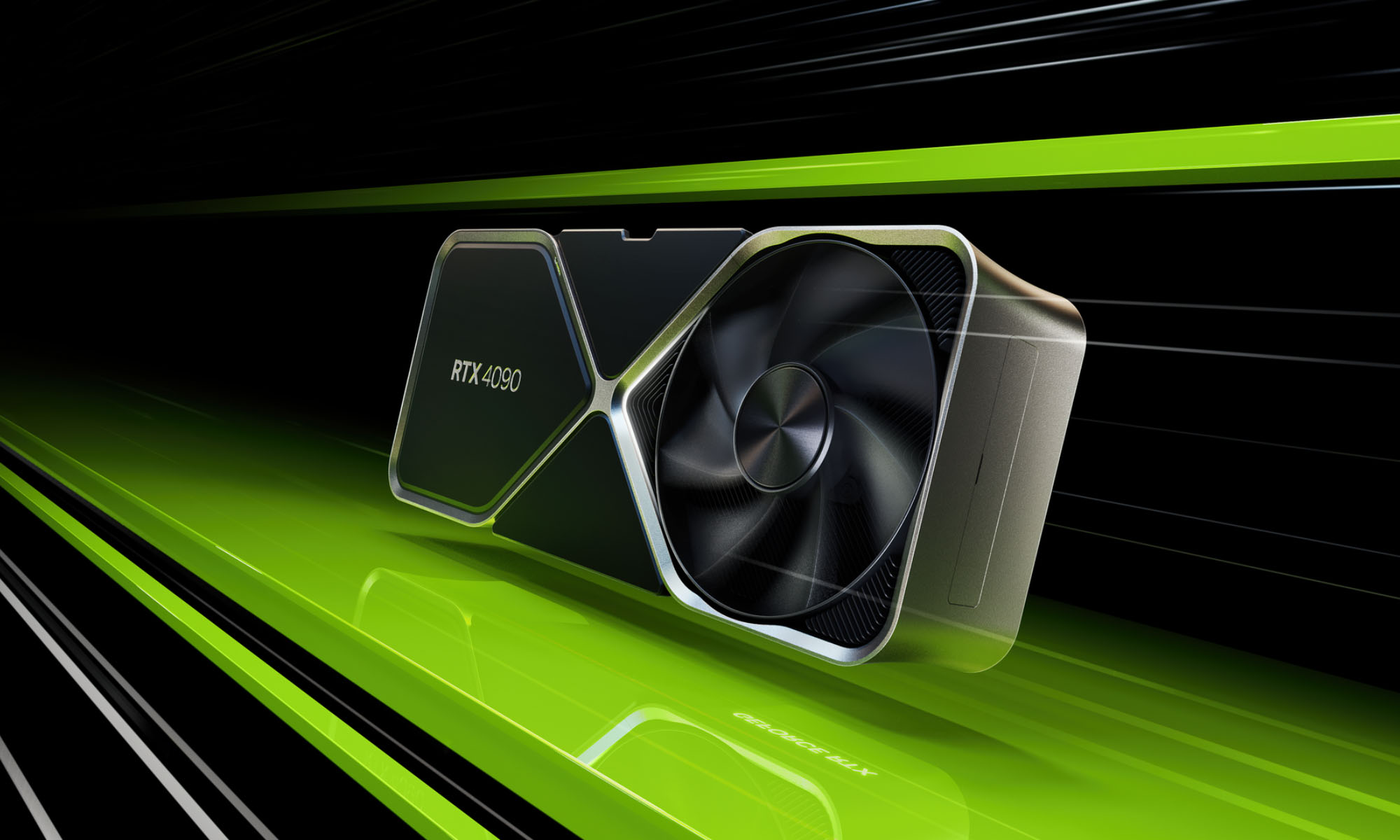 Yesterday, Nvidia announced its latest RTX 40-series graphics cards, the GeForce RTX 4090 and RTX 4080. Rumors have been circulating for months about the release of the flagship GPUs, which feature Nvidia’s new “Ada Lovelace” architecture, named after the mathematician who worked on Charles Babbage’s early computer, named the Analytical Engine.

History lessons aside, the new cards use the third-generation DLSS, with the RTX 4090 packed with 24GB of G6X RAM, which Nvidia claims will make it two to four times faster than the outgoing RTX 3090 Ti — though you’ll have to pay $1,599 to experience the flagship’s raw power when it launches on October 12th.

The RTX 4080 was announced simultaneously, with two separate memory configurations of 12GB and 16GB. The RTX 4080 is also claimed to be two to four times faster than the outgoing RTX 3080 Ti model. No release date has been given for the RTX 4080 GPUs, though Nvidia says the cards will be released in November, with a retail price of $899 for the 12GB model and $1,199 for the 16GB variant. 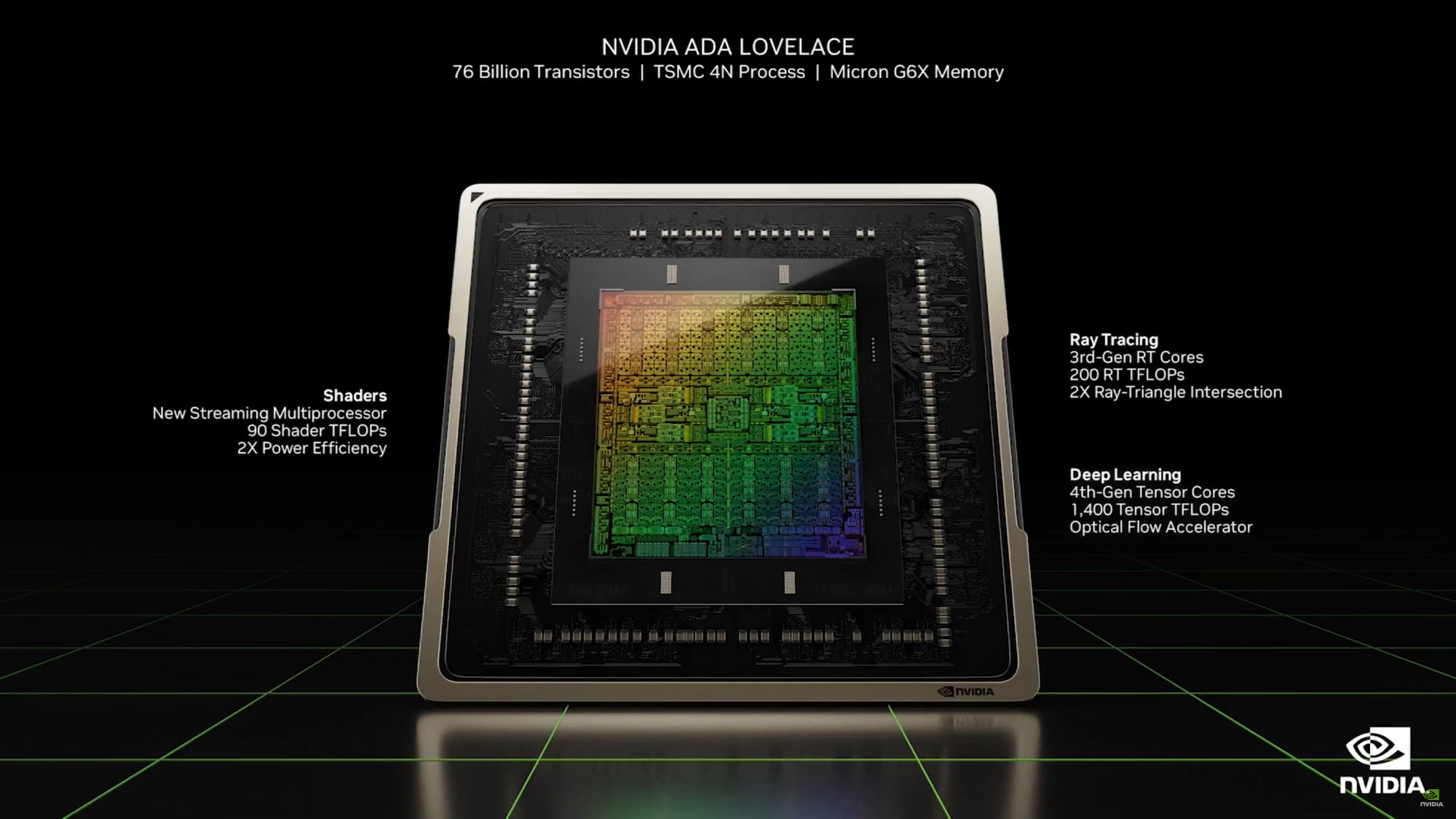 The RTX launch also showed off Nvidia’s Founders Edition graphics cards, which are limited edition in-house models released before hardware partners such as Asus, Colorful, Gainward, Galaxy, Gigabyte, INNO3D, MSI, Palit, PNY, and Zotac use the technology in their own models.

Also Read: Snapchat Is Now Available For Everyone Via Web Browser

Although the 40-series cards are now official and about to launch, RTX 30-series GPUs are likely to be around for some time. Earlier this year, Nvidia was forced to adjust pricing on many of its cards due to excess stock, leading to RTX 30-series cards appearing at their correct retail prices, despite several years of price hikes by traders.

The launch of RTX 40-series GPUs comes at a tough time for Nvidia and the graphics card market in general. Demand has fallen since the recent crypto crash, and the Ethereum merge. Combine this with soaring electricity prices, and the future looks uncertain for the market as a whole, despite the considerable power boost that cards like the RTX 4090 promise.