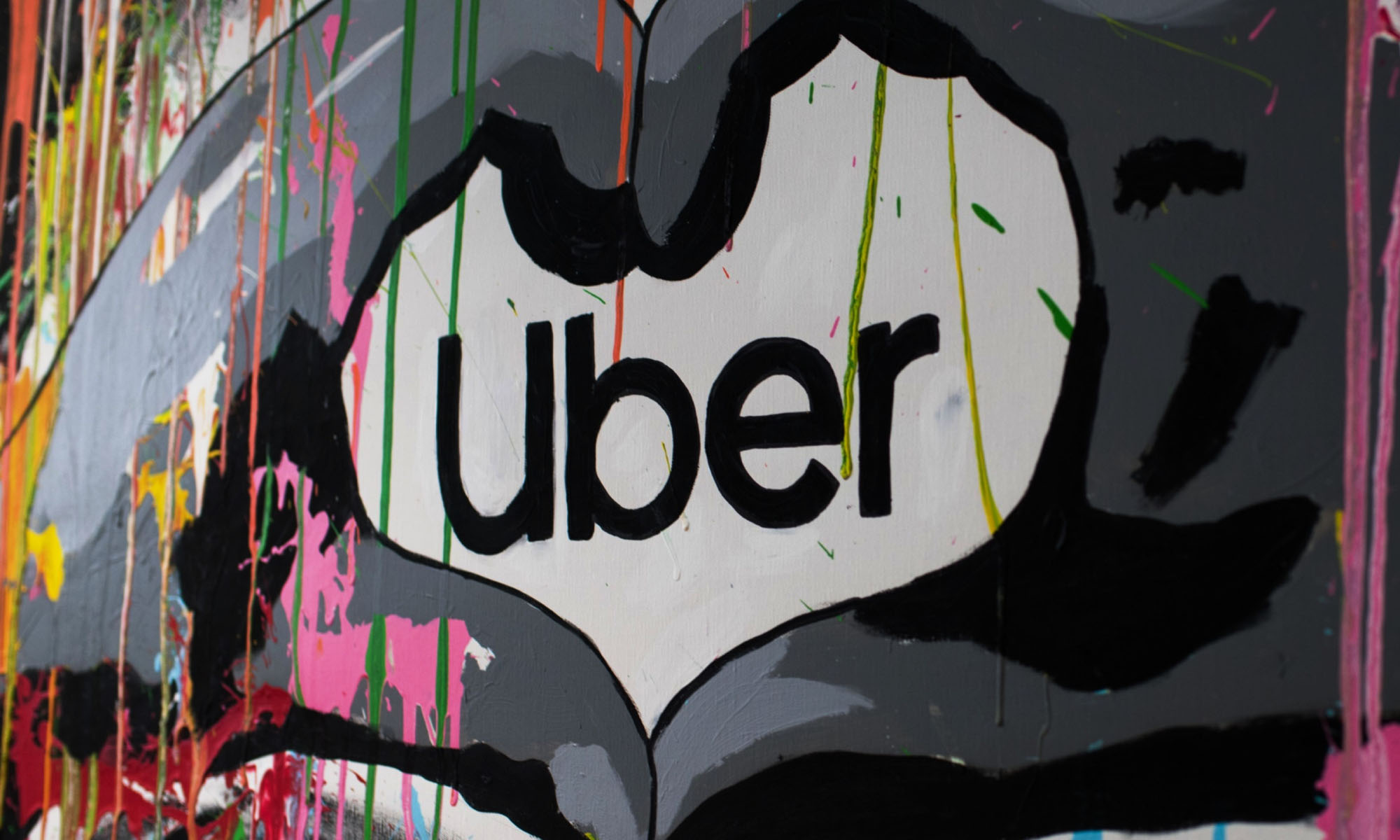 Lapsus$ is a collective of hackers famous for ransomware attacks and data theft from huge companies such as Microsoft, Vodafone and Nvidia. Now, the group has successfully targeted ride-sharing giant Uber.

Uber’s systems were breached sometime last week, with employees discovering the hack on Thursday, 15th September. The infiltrator announced their actions on the company’s internal Slack account with a message that read: “I announce I am a hacker and Uber has suffered a data breach.”

Uber claims the hacker is associated with the Lapsus$ group. If that’s true, it means they could also be responsible for a massive data breach of Rockstar Games and its upcoming Grand Theft Auto VI (GTA 6) release, as the attacker announced that they were, in fact, the same person.

As far as Uber is concerned, no customer data was compromised during the hack, with the breach targeting invoice management tools and content from Slack channels.

In a new update about the fiasco, Uber believes the attack happened after the hacker purchased a corporate password on the dark web from a personal device that was infected with malware. Even though 2-factor authentication was activated, the contractor inexplicably allowed a login approval request, which granted entry to the account.

Since the data breach, the company has forced all users to change their login credentials and is adamant that any public-facing financial data or personal information remains secure.

“First and foremost, we’ve not seen that the attacker accessed the production (i.e. public-facing) systems that power our apps; any user accounts; or the databases we use to store sensitive user information, like credit card numbers, user bank account info, or trip history. We also encrypt credit card information and personal health data, offering a further layer of protection,” says Uber in an official statement.

To add to the embarrassment, Uber admits that the hacker accessed the company’s dashboard portal at HackerOne, where researchers report security bugs and vulnerabilities. In addition to law enforcement, Uber is now working alongside leading digital forensics teams to get to the bottom of the breach.

Saudi National Day 2022 To Be Held In The Metaverse