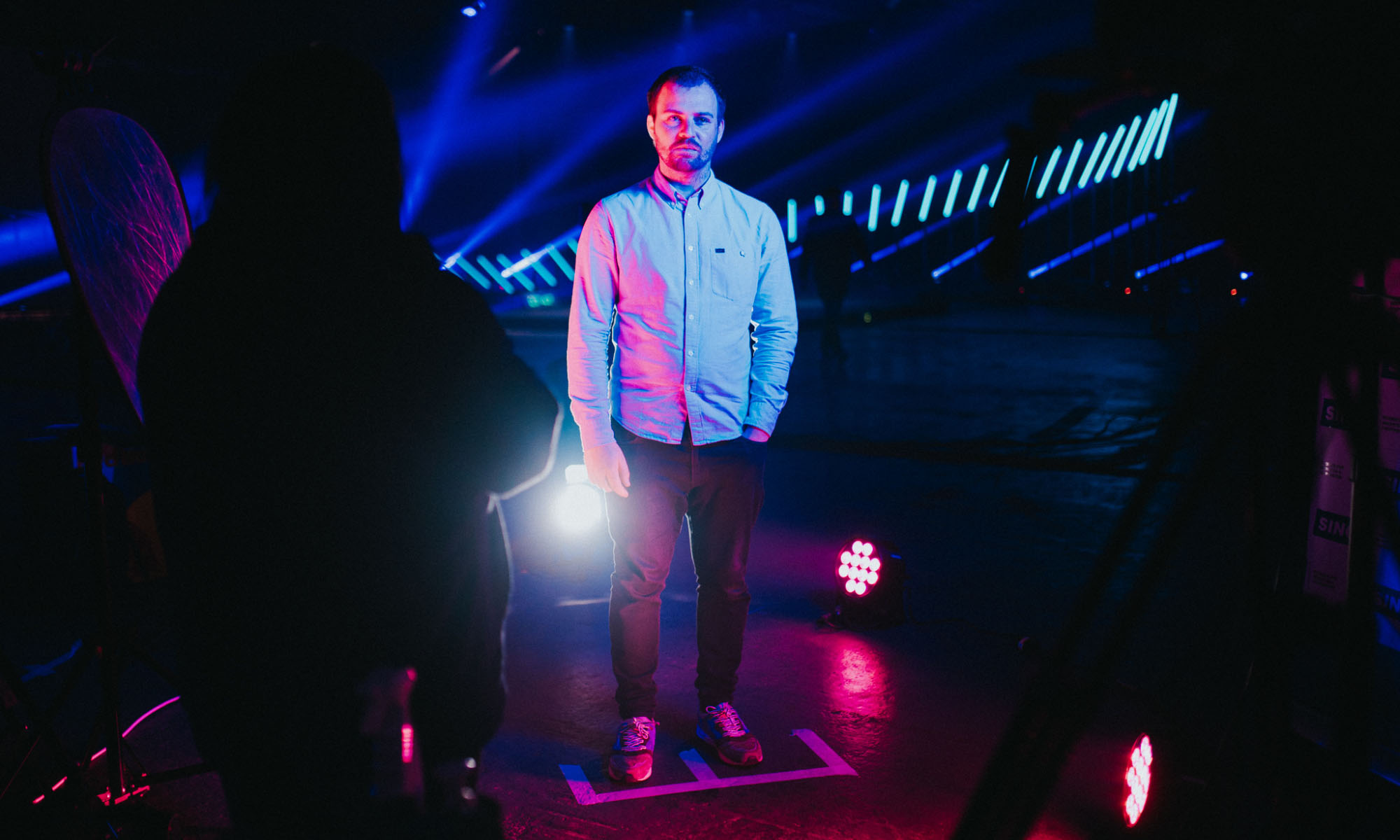 How often have you or your friends posed for an Instagram photo in public? Whether you’re on vacation or fooling around outside your favorite restaurant, we’re guessing the answer is most likely “a lot”. Well, if that’s the case, you might just end up as a subject in artist Dries Depoorter’s latest project, called “The Follower”.

The sinister-sounding creation was born after Depoorter noticed someone taking a lot of public Instagram shots:

“One day, I saw a person taking photos for like 20 minutes, and I was trying to find them on Instagram a day later without much success. That’s when I started building the software,” says Depoorter.

Thanks to the facial recognition software built by Depoorter, which crawls through footage from open webcams live streaming in public spaces, he quickly found a video of the Instagrammer in question when he posted shots onto the Meta-owned platform later that day.

The project is a fascinating (and terrifying) glimpse into how much information can be gathered using modern software — especially as the artist only had access to publicly available cameras. Depoorter’s work highlights the sheer scale of the world’s surveillance network and the enormous volumes of data we give away daily for AI bots to analyze.

Depoorter has a history of projects like “The Follower”. In 2021, he created a similar piece of software that scanned the live streams of Flemish government meetings, using AI to search for politicians scrolling through their smartphones out of apparent boredom. The project was known as “The Flemish Scrollers” and automatically tagged the targets via Twitter.

As Depoorter points out, he isn’t the only one with access to these cameras, and it’s genuinely scary to imagine the surveillance tools the world’s government agencies have at their disposal. Next time you take selfies in a public place, check over your shoulder — you might be being watched!

Saudi Arabia To Send First Female Astronaut Into Space By 2023