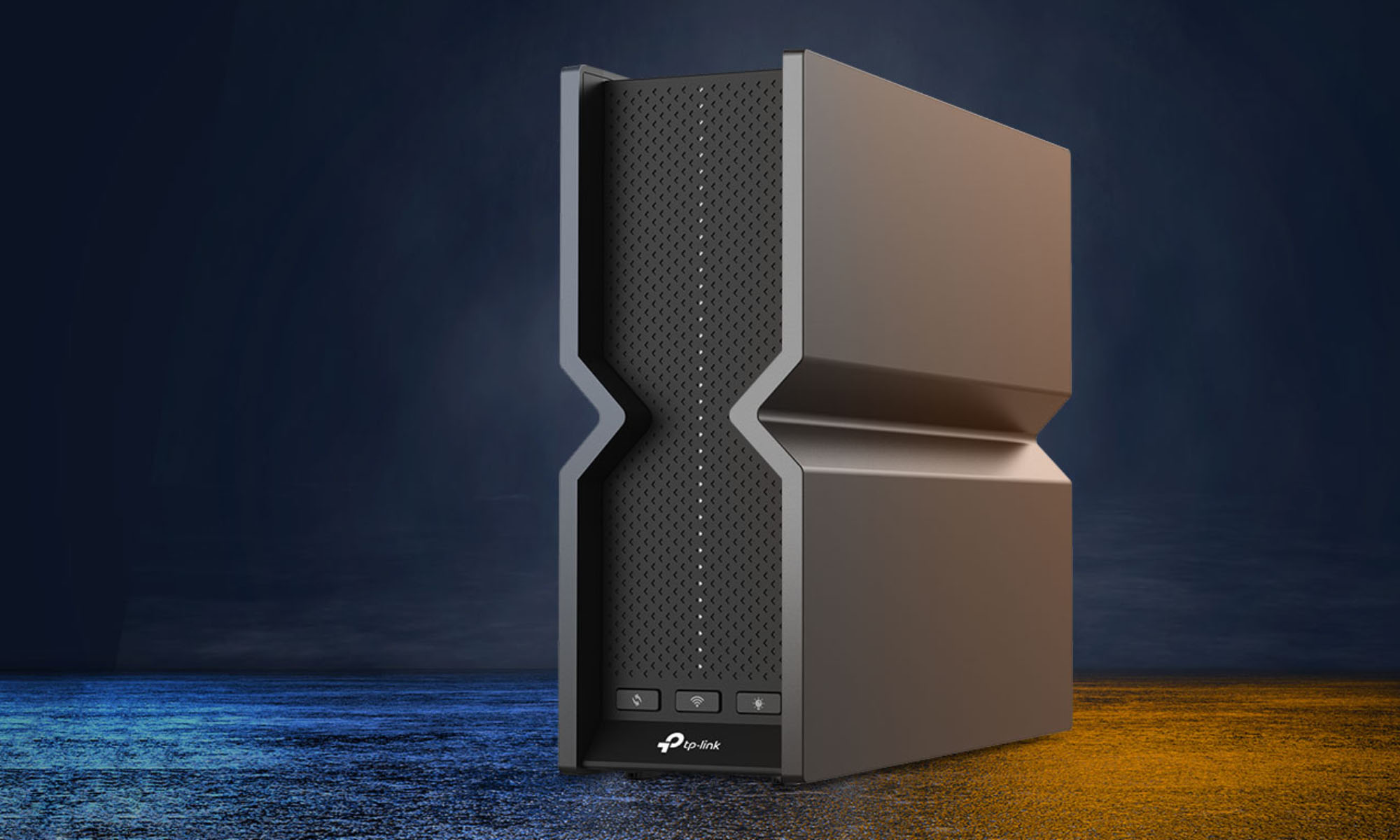 Despite most of us not having purchased our first Wi-Fi 6-enabled device, TP-Link has jumped the gun and released a range of Wi-Fi 7 routers based on the upcoming IEEE specification. The company is currently revamping its entire product line, including its flagship Archer router models, the Deco home mesh network devices, and its business-focused offerings.

Wi-Fi 7 offers faster speeds and reduced latency compared to previous iterations and allows devices to connect to two spectrums simultaneously (5Ghz and 6Ghz) using Multi-Link Operation (MLO). Like past generations, Wi-Fi 7 devices will be able to connect to older versions of the technology, but to enjoy the fastest speeds, you’ll need the same Wi-Fi 7 spec at each end. 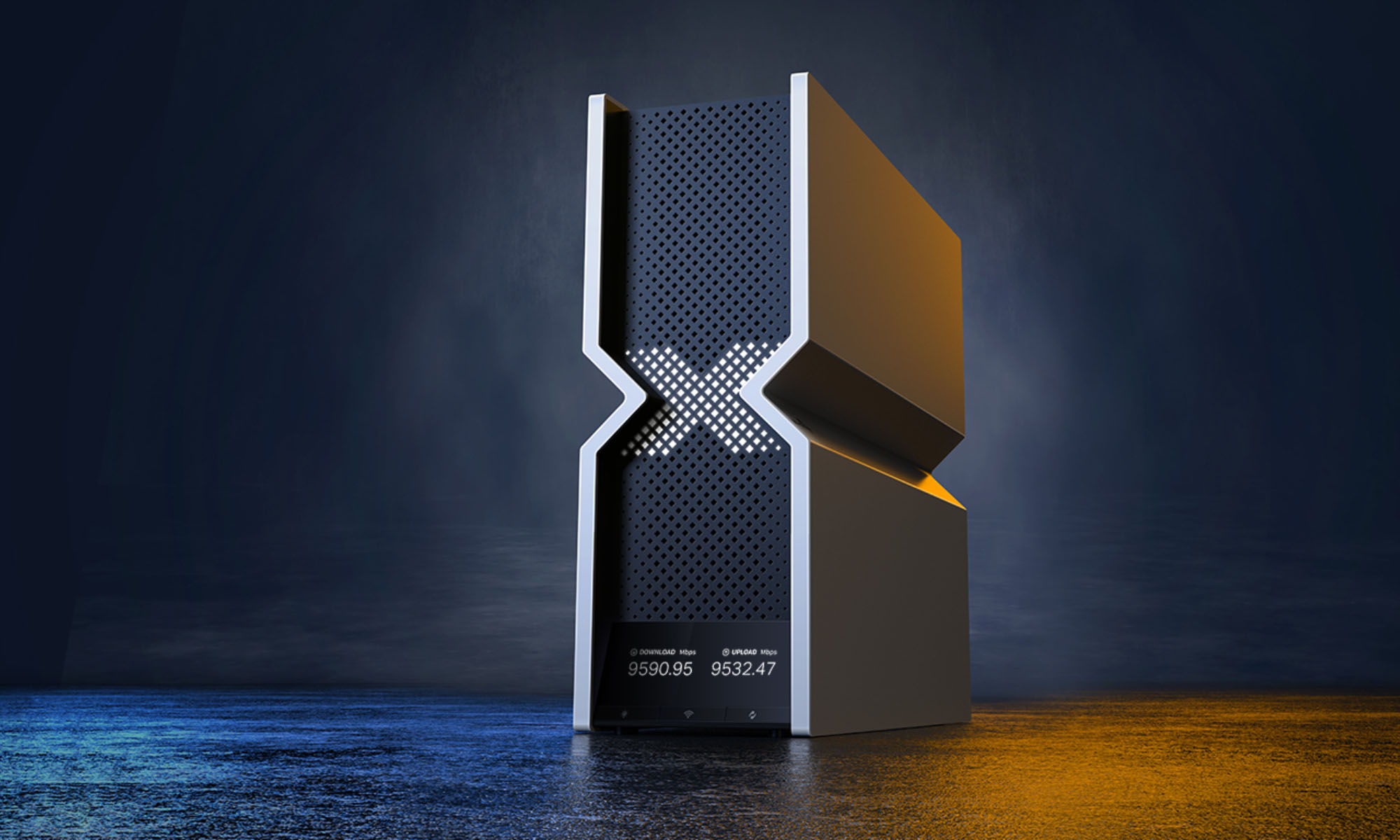 The first of the new TP-Link devices is the quad-band Archer BE900, which features a touchscreen that can show the time, weather, wireless stats, and emojis. OpenVPN is supported and a private IoT network for smart devices, with speeds of up to 24Gbps achievable — double that of the outgoing models.

As for connectivity, the BE900 offers an SFP+Fiber WAN option and an additional 10Gb WAN port, as well as four 2.5G ethernet ports. TP-Link says the BE900 “will be available for preorder starting December 31st and will ship in the first quarter of 2023, priced at $699.”

Moving down the range, we find the new tri-band BE800 model, which can achieve 19Gbps wireless speeds and supports 10Gb internet services. The model retains the Archer BE900’s LED lights but ditches the touchscreen. Below that model sits the BE550, which features speeds of 9.3Gbps with 2.5Gbps ethernet ports. According to TP-Link, “Both these models are EasyMesh-capable and ready to create a wider-reaching home network.” 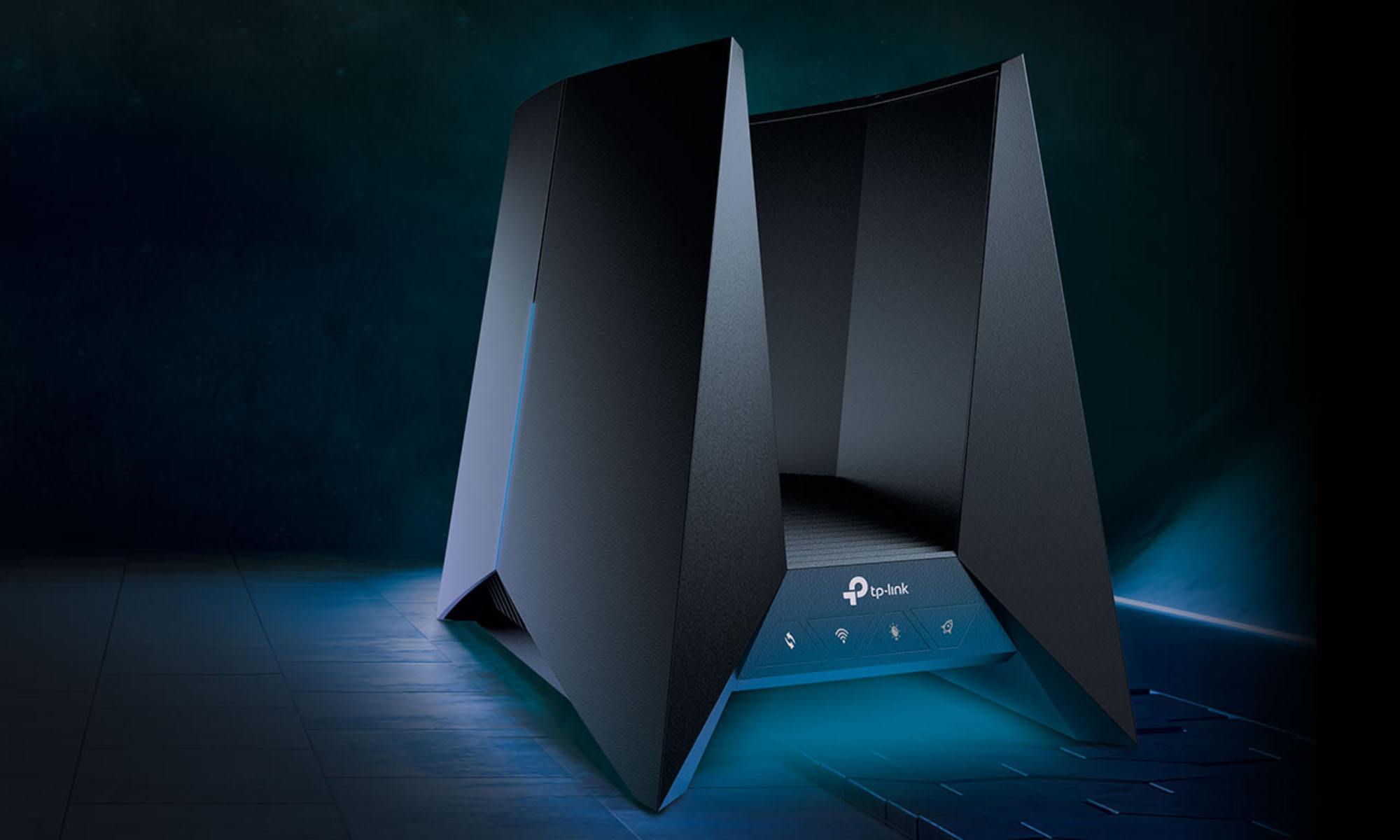 Gamers will likely be most interested in the tri-band Archer GE800 Gaming router, which features an app-powered Game Panel that can prioritize gaming traffic above other network data, and a dual-tower antenna design. The model supports 19Gbps Wi-Fi 7 speeds, with two 10Gb ethernet ports, two 2.5Gb ports, plus four gigabit ports. Pricing hasn’t yet been announced, but the router is expected to land in either Q1 or Q2 2023. 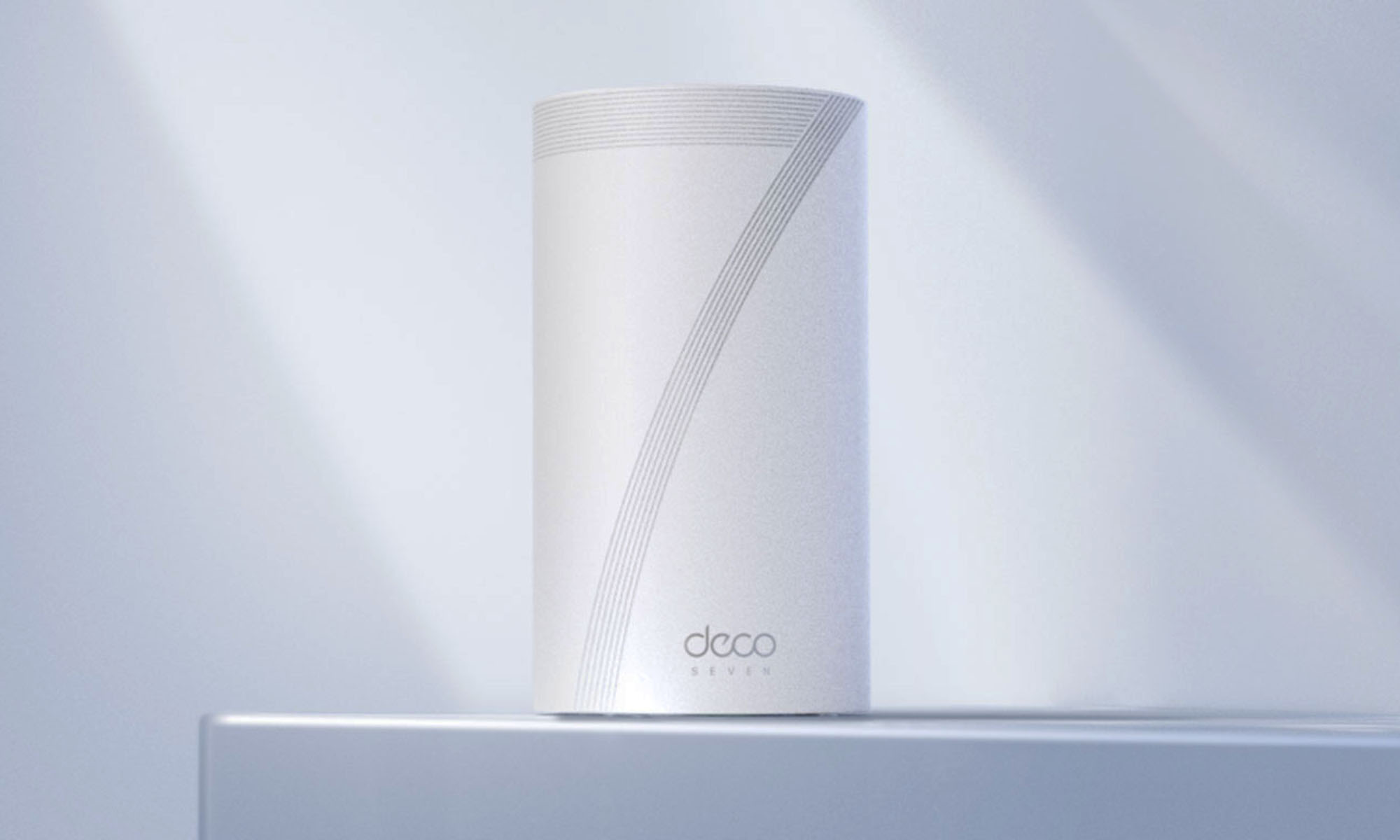 The new Deco range of home mesh routers has also been announced by TP-Link, with speeds ranging from 33Gbps to 11Gbps, and prices climbing all the way to $1,199.99 for the top model. The devices will be released sometime in Q1 or Q2 of 2023, with the company claiming that they will enable enthusiasts to create “the industry’s fastest mesh system.”

TP-Link has pulled out all the stops with this upcoming Wi-Fi 7 line of devices, even updating the tech in its new enterprise-based Omada access points and cellular 5G routers. If you’re an enthusiastic early adopter, you’ll only need to wait until early 2023 to experience a taste of the fastest Wi-Fi speeds out there.