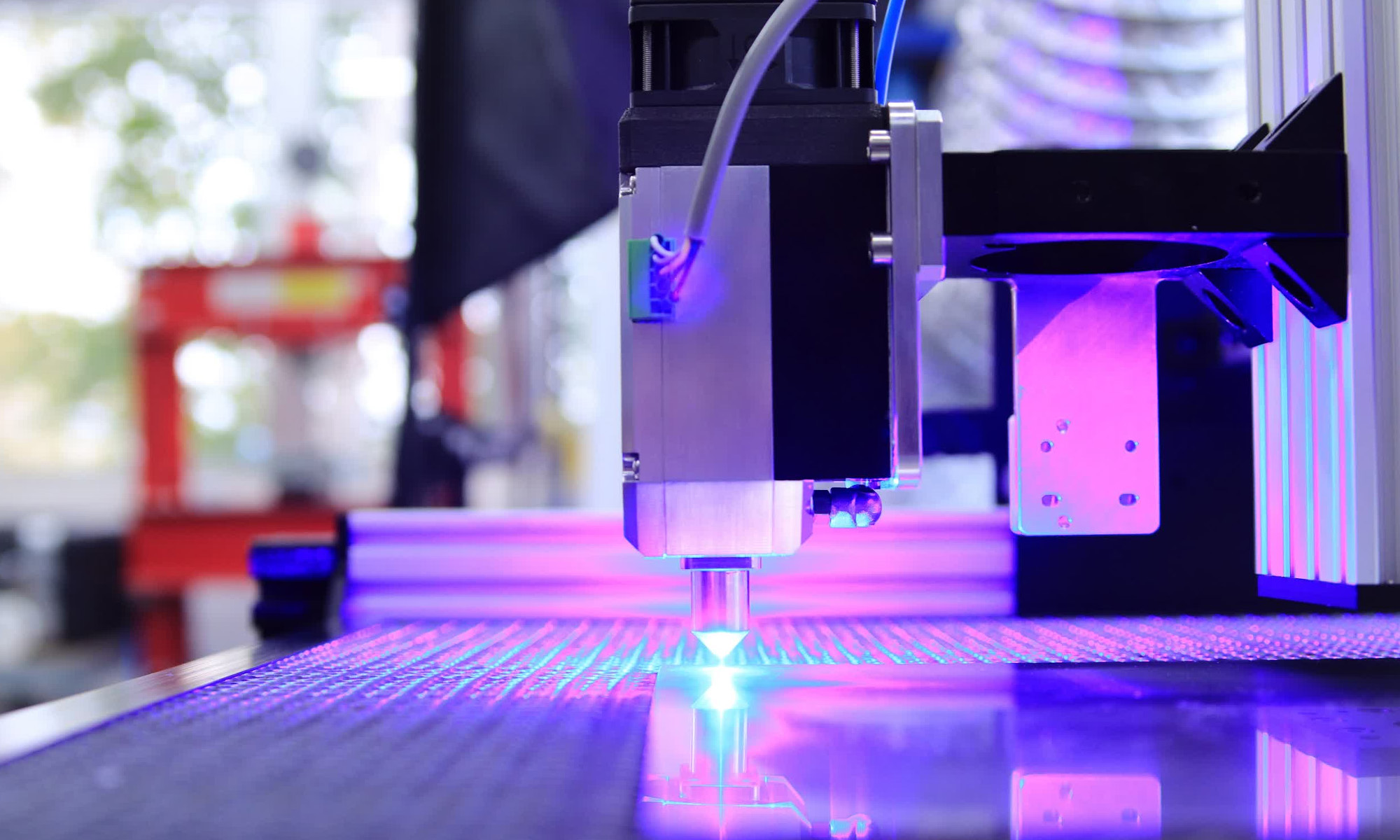 While most consumers today are perfectly satisfied with the capacity and reliability of modern solid-state drives (SSDs), various organizations that are required to archive massive quantities of data are deeply aware of the limitations of not just SSDs but other currently available storage technologies as well.

Soon, they might be able to store up to 500TB of data on a CD-sized disc thanks to a new energy-efficient laser-writing method for producing high-density nanostructures in silica glass. Called five-dimensional (5D) optical data storage, this method could theoretically be used to archive data for as long as 13.8 billion years, and the optical discs produced by it can survive temperatures as high as 1,000 degrees Celsius.

“With the current system, we have the ability to preserve terabytes of data, which could be used, for example, to preserve information from a person’s DNA,” said Peter G. Kazansky, leader of the research team behind the new data storage technology.

5D optical data storage isn’t actually an entirely new invention, but its practical applications were greatly limited in the past because of its slow write speed. To improve it, the research team from the University of Southampton in the UK used a femtosecond laser to produce an optical phenomenon known as near-field enhancement, minimizing the thermal damage that prevented earlier researchers from making 5D optical data storage truly usable.