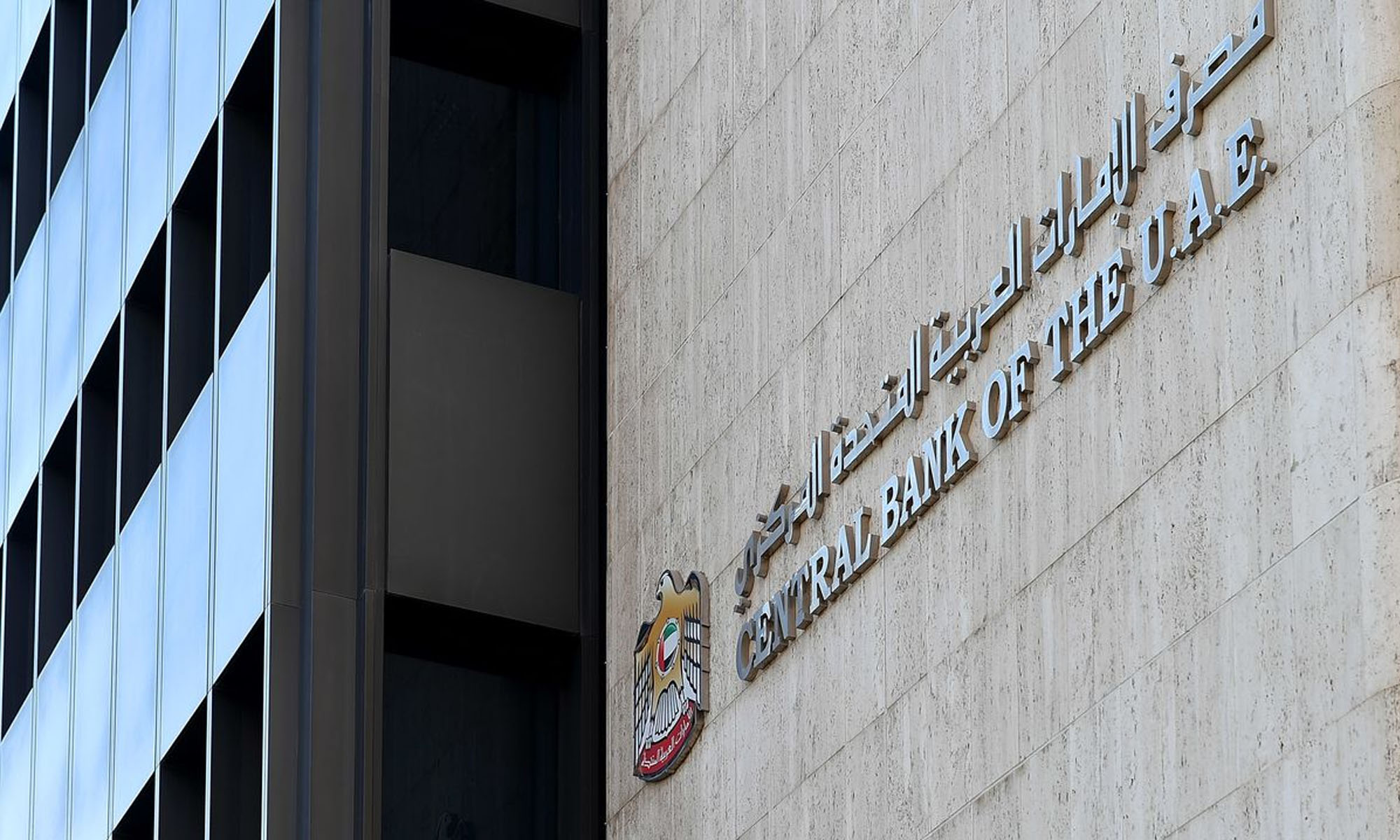 Cyber attacks are a growing problem around the world, and the United Arab Emirates has so far experienced on average 40 percent more attacks weekly in 2021 compared to 2020. According to Check Point Research, the country has seen roughly 311 weekly attacks per organization this year alone. To combat the growing number of cyber threats coming from nation states and independent cybercriminal groups alike, the Central Bank of the UAE (CBUAE) has announced the establishment of the CBUAE Networking and Cybersecurity Operations Center.

The main objective of the new Cybersecurity Operations Center will be the protection of the critical infrastructure that enables UAE’s financial sector to operate.

“In line with the CBUAE’s overarching vision, the CBUAE Networking and Cybersecurity Operations Center will strengthen the UAE’s monetary and financial systems,” said Dr. Sabri Hamed Al Azazi, Assistant Governor, Support Services and Operations, and Chief Operating Officer of CBUAE. “As Cybersecurity threats become increasingly sophisticated, it is critical that we have the necessary framework to protect our financial institutions, their infrastructure, processes, and people from these challenges”.

The Cybersecurity Operations Center will be situated in CBUAE’s Abu Dhabi headquarters. Its proximity to the nation’s major financial institutions should bring better collaboration among decision-makers, helping them respond to cybersecurity threats as they emerge.

The UK technology comparison website Comparitech analyzed the cost of cyber crime in the UAE, the figure it came up with was $746 million a year. As alarming as the number may be, it doesn’t even tell the whole story because cyber crime in the region is still severely underreported by police, government entities, as well as individuals.

Hopefully, the new Cybersecurity Operations Center will help improve the resilience and preparedness of the financial sector so that the UAE can achieve sustainable economic growth.

Related Topics:CybersecurityUnited Arab Emirates
Up Next