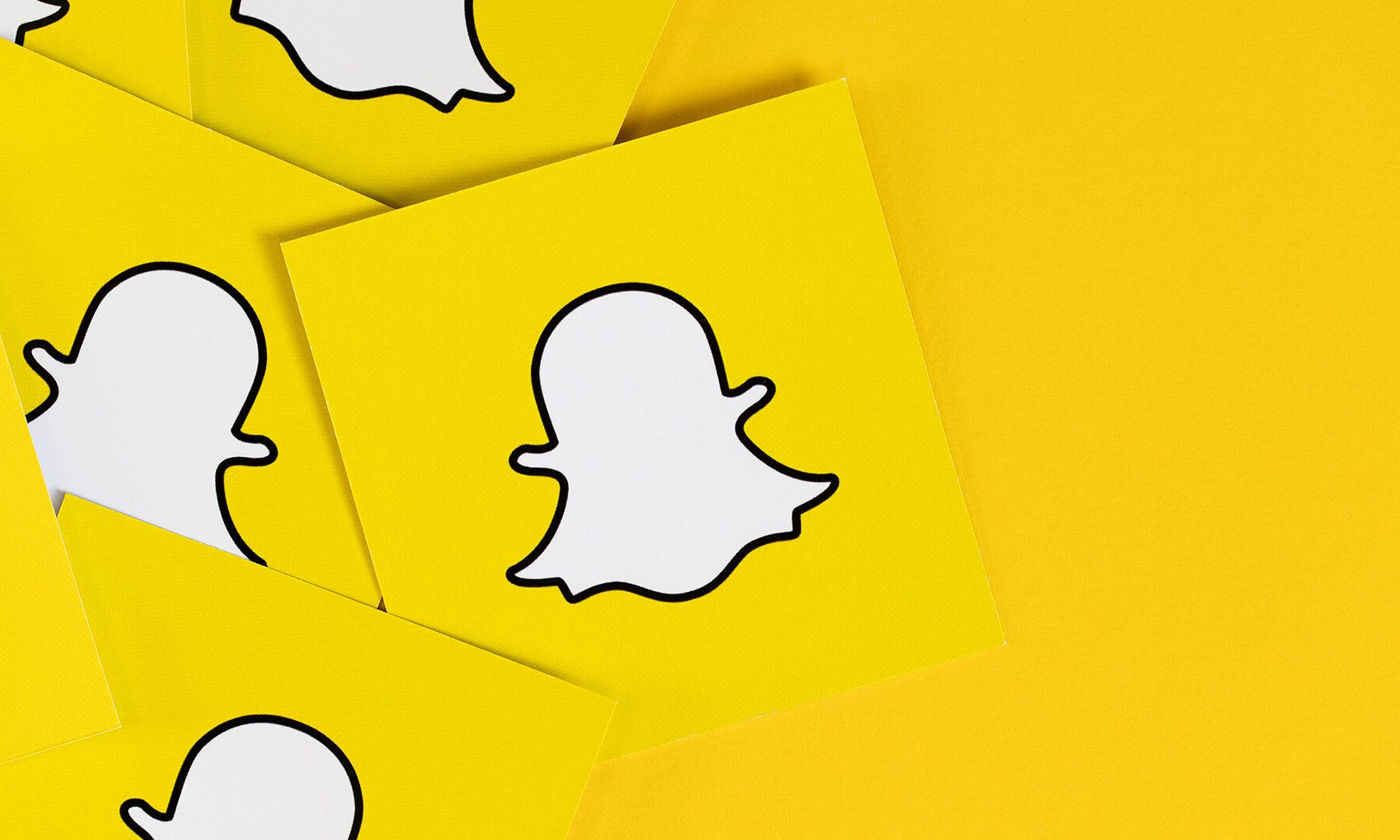 Snap has announced that it will launch its second Snap Creator Studio in 2022, and the company chose Riyadh as its location.

The first Creator Studio was opened by Snap in Paris to support local creators in delivering experiences for Snapchat and provide publisher brands with a physical point of contact. The Riyadh location, the first of its kind in the region, will serve the same purpose.

Saudi Arabia was an easy choice for Snap because Snapchat has a monthly addressable reach of more than 19.5 million in the Kingdom, with 90 percent of its users being 13-34-year-olds, a demographic that advertisers see as highly attractive.

“The decision to open a Creator Studio in Saudi Arabia reflects the level of creativity we see on Snapchat amongst local users, the high levels of engagement on the app, and our desire to deepen the level of support that we can provide to the creator community and our business partners,” said Hussein Freijeh, General Manager for MENA at Snap.

Snap hopes that the Creator Studio will help attract talented content creators, Lens developers, and people interested in working on Snapchat Games, Minis, Layers, and other offerings. Drawing on its global network of creatives and technical experts, it will provide ample in-person and virtual skill-sharing opportunities.

“The new Creator Studio will thus help inspire the next generation of creators about the possibilities of using the Snap camera across the arts, education, media, and cultural sectors,” added Freijeh.

Also Read: SpaceX To Launch The Arab World’s Most Advanced Satellite In 2023

Inspiring the next generation of Snap creators shouldn’t be too difficult because over 80 percent of consumers in Saudi Arabia already believe that Augmented Reality (AR) will be both useful and important in the next five years, according to Snap’s own data.

Several major tech companies have very recently announced their push towards the metaverse, most notably Meta and Microsoft. AR is expected to play a major role in making the metaverse come to life, and Snap could be an important player in the rapidly emerging successor to the internet.