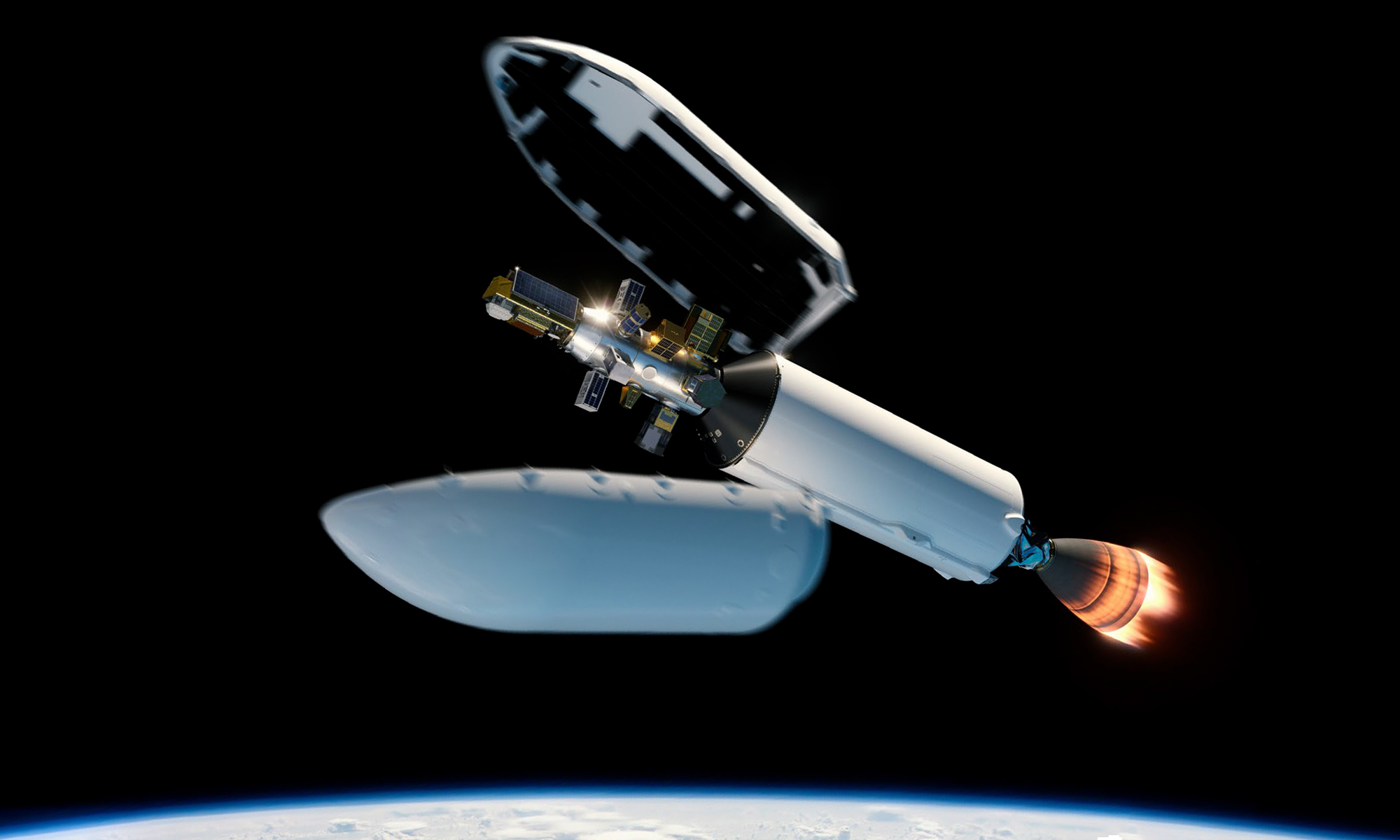 Mohammed Bin Rashid Space Centre (MBRSC), the government organization working on the UAE space program, has announced that it will use the SpaceX rideshare program to launch the MBZ-SAT satellite into space in 2023.

SpaceX established its rideshare program two years ago as a low-cost alternative to traditional white-glove launch services. Since then, over 200 satellites have been launched thanks to the program, which is aimed at small satellites like the 700 kg MBZ-SAT satellite, whose weight and size make it a great fit for the 24-inch ESPA class port, which has a maximum capacity of 830 kg. 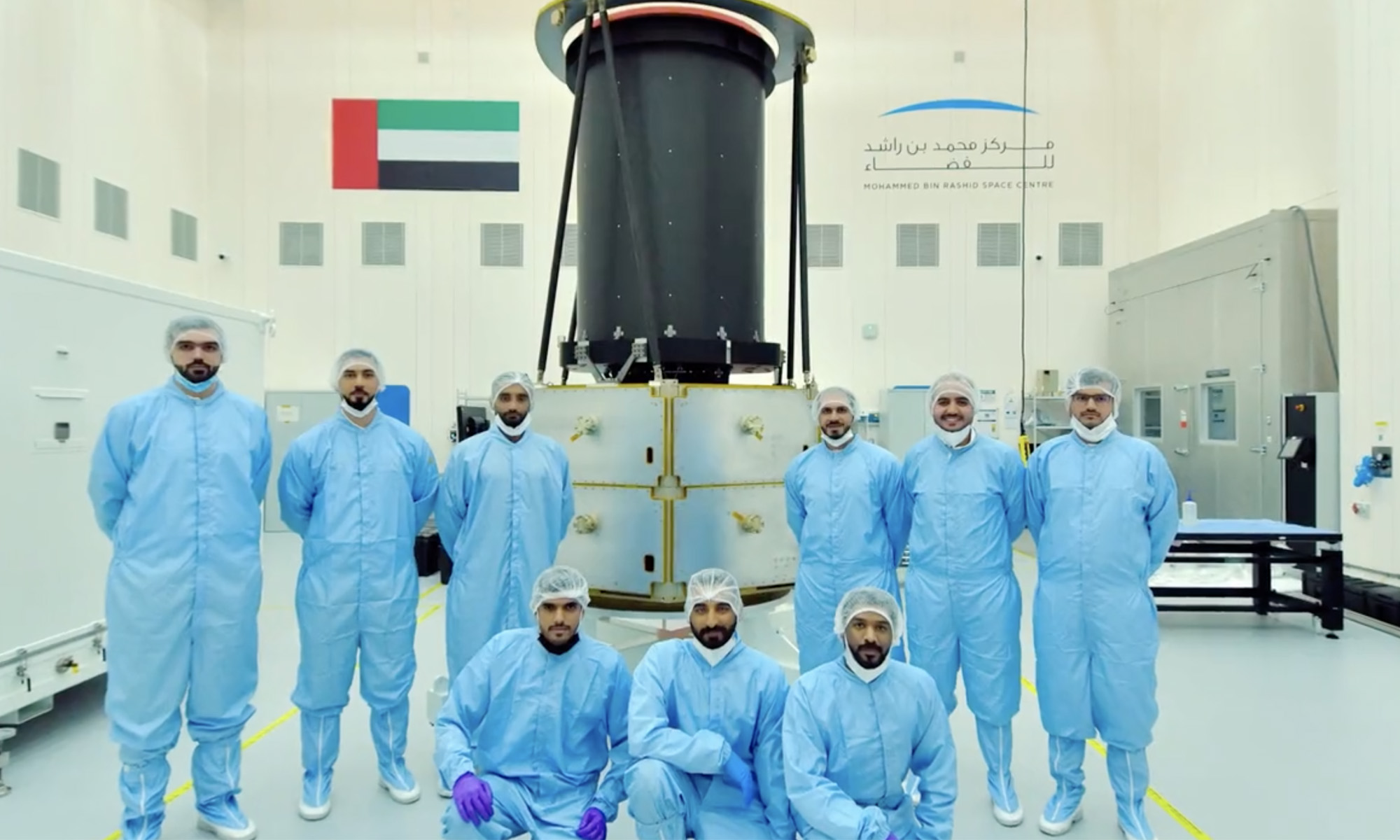 Once successfully deployed, the MBZ-SAT will become the Arab world’s most powerful Earth-imaging satellite, significantly outperforming the KhalifaSat, the first Emirati-built satellite, by offering nearly twice the resolving power and featuring multiple other improvements to take clear images from around 500 km above the surface of the Earth.

Most components for the satellite were developed domestically in partnership with UAE-based companies, including Mubadala-owned Strata, Falcon Group, Edge Group’s EPI, Halcon, and Rockford Xellerix. There’s still quite a bit of work left to do before the MBZ-SAT can take off for space, however, which is why the satellite won’t launch any sooner than in 2023.

Also Read: The First Space Hotel Is Set To Open In 2027

“MBRSC team completed the structure model and initial tests of MBZ-SAT along with the completion of the engineering and Flatsat qualification module,” the organization tweeted. “The team will now begin preparations to manufacture the flight model”.

The launch of the MBZ-SAT is part of UAE’s broader space ambitions, including a plan to have a human colony on Mars by 2117 and participation in NASA’s Artemis program, which aims to return astronauts to the Moon by 2024. To become a major player in the space race, UAE must support local companies and inspire young people to pursue careers in the space industry.

Related Topics:SpaceXUnited Arab Emirates
Up Next

How To Install Google Play Store On Windows 11 Right Now