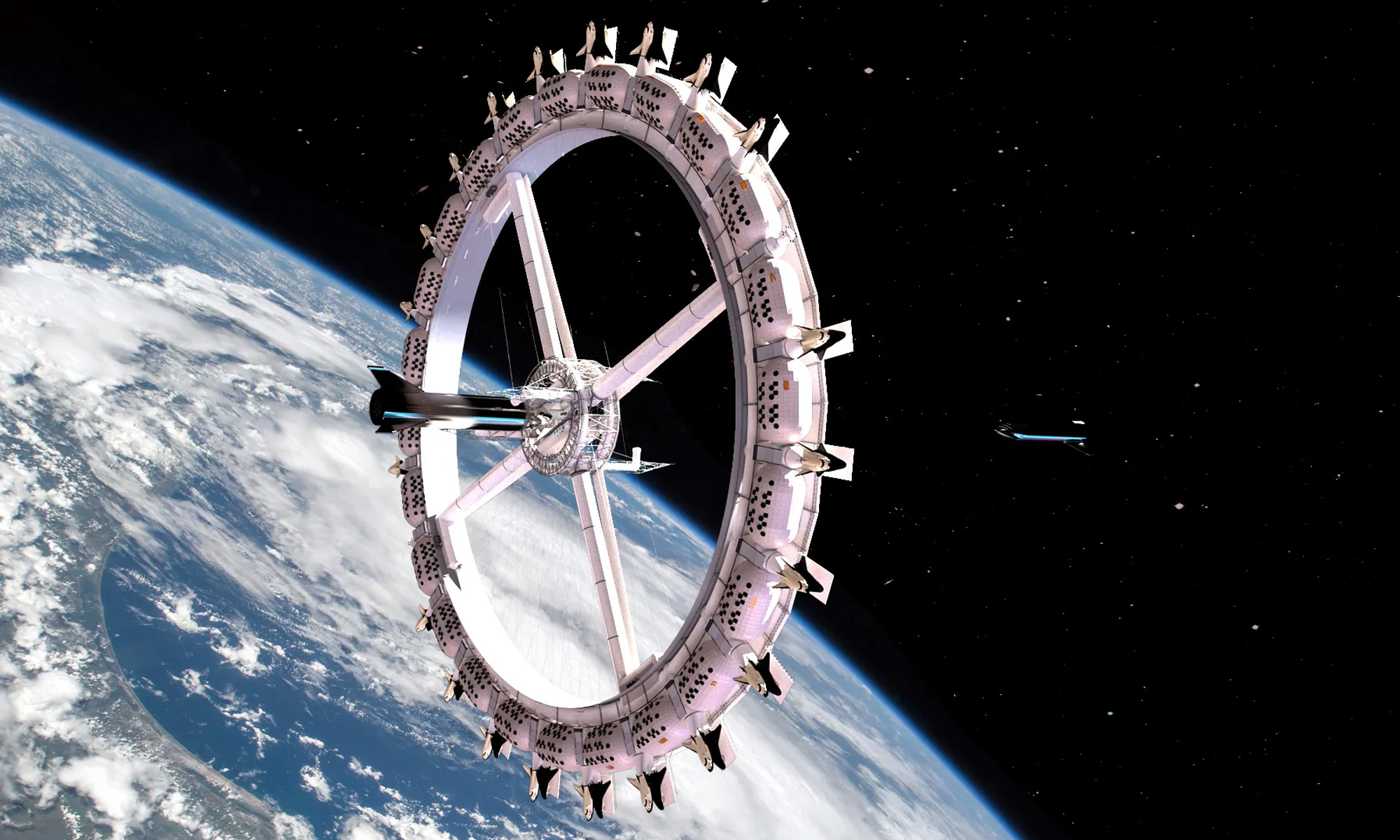 While hotels in many countries around the world are still closed due to the ongoing coronavirus pandemic, space construction company Orbital Assembly Corporation has recently announced that its first space hotel, called Voyager Station, is set to open in 2027.

The idea for the Voyager Station dates back to 2012 and a Californian company called Gateway Foundation, which later established Orbital Assembly Corporation to realize its ambitious plan. First plans were introduced to the world in 2019, describing a futuristic rotating hotel inspired by sci-fi movies such as 2001: A Space Odyssey. 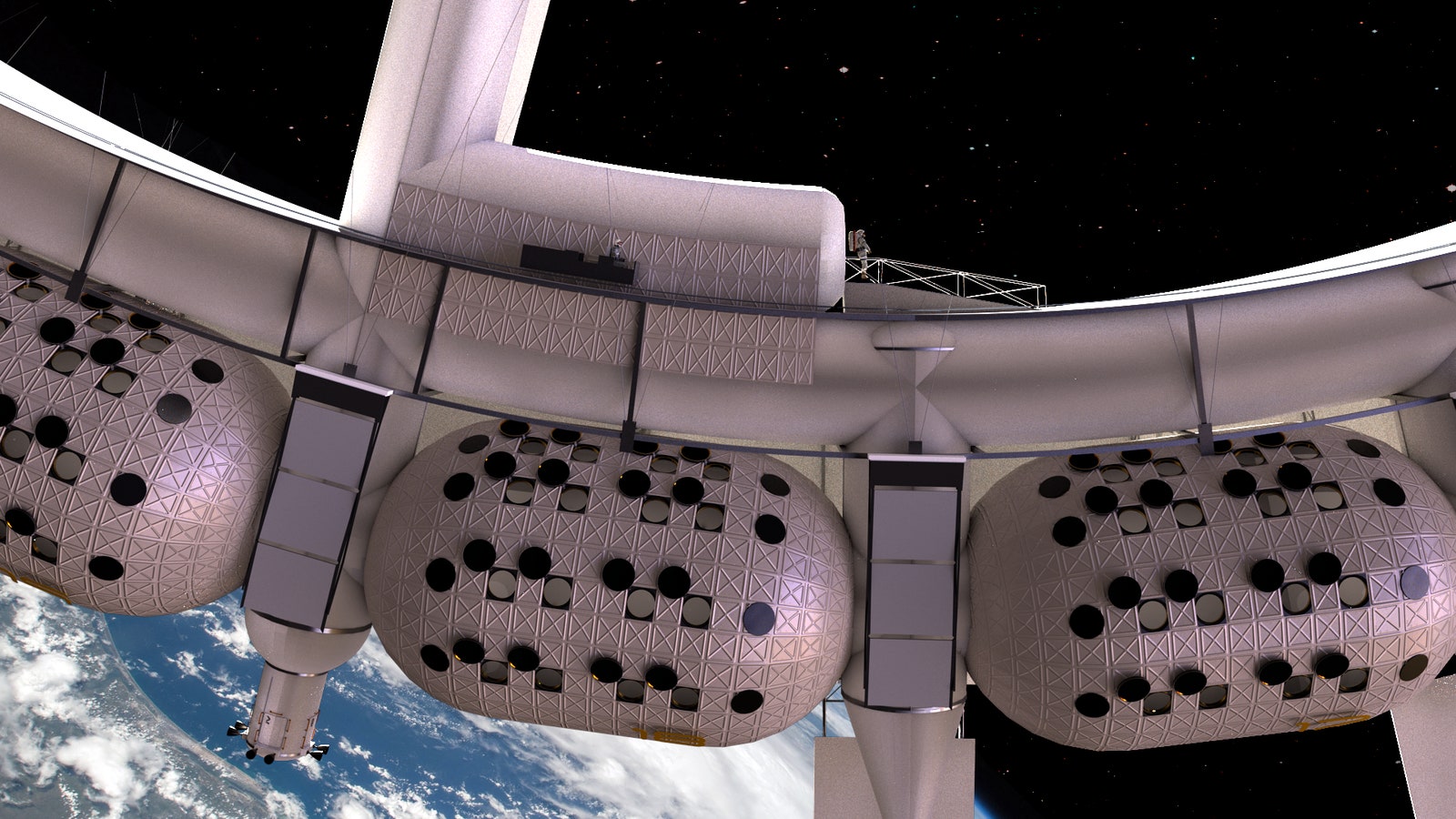 Back then, the hotel was called Von Braun Rotating Space Station, but its name was later changed because the connection with the infamous Nazi regime aerospace engineer, Wernher Von Braun, caused unwanted controversy.

The latest design of the ambitious space hotel features 24 modules connected together by elevator shafts, offering over 11,600 square meters of habitable space for its 280 guests. The modules form a massive wheel that rotates around a central docking bay to create artificial gravity using centrifugal force. 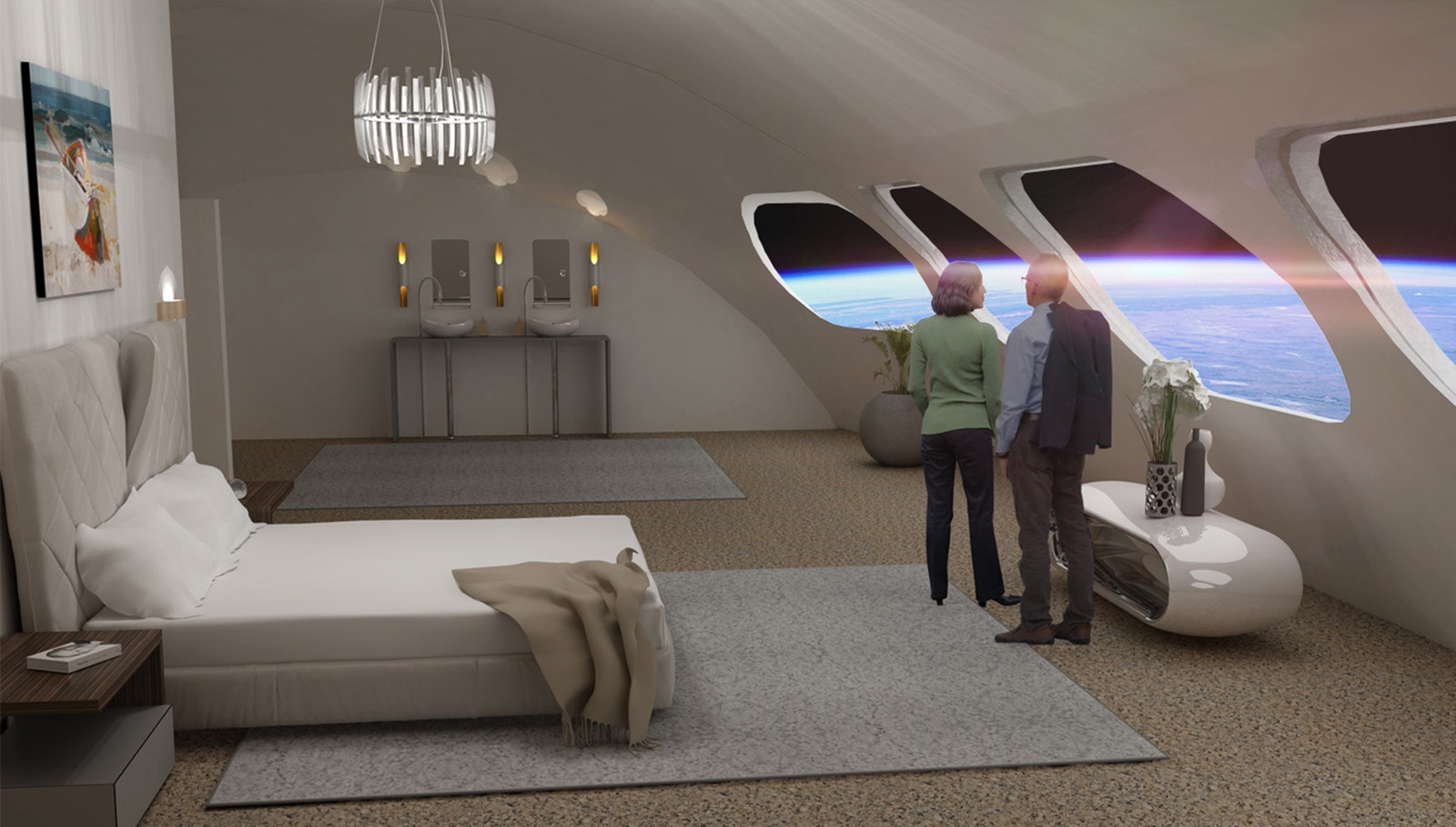 “The station rotates, pushing the contents of the station out to the perimeter of the station, much in the way that you can spin a bucket of water — the water pushes out into the bucket and stays in place,” explained Tim Alatorre, senior design architect at Orbital Assembly Corporation to CNN Travel. 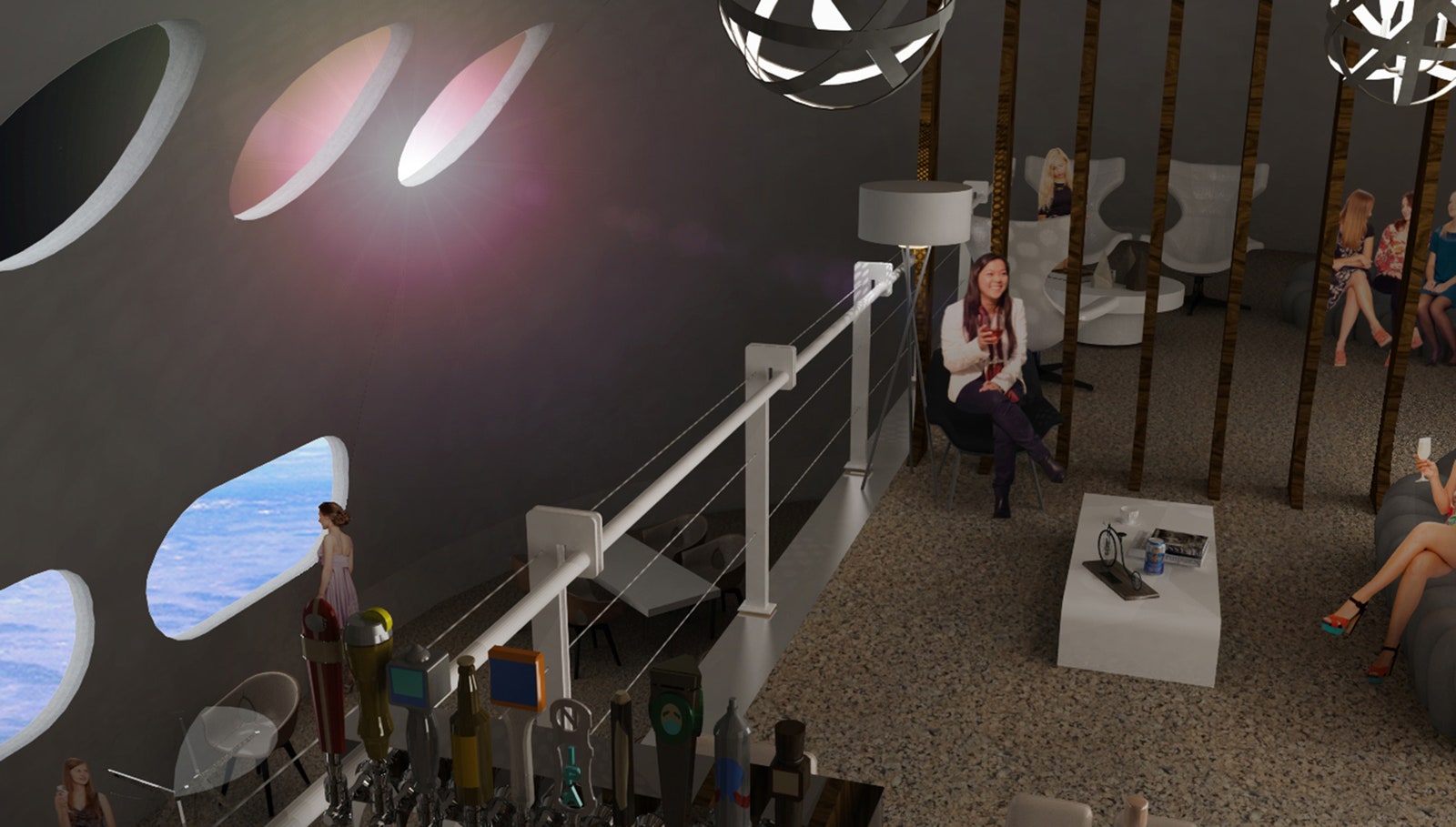 To keep everyone’s anxiety levels as low as possible, Voyager Station will have not only a bar, restaurant, gym, and other features expected in a luxury cruise ship but also 44 emergency return vehicles (ERVs) programmed to autonomously return back to Earth.

Orbital Assembly Corporation plans to position its first space hotel 500-550 kilometers above Earth’s surface in a sun-synchronous orbit, meaning it will always face the same position relative to the Sun. This is mainly to reduce thermal stress on key structural components.

Not much information on how much it will cost to book a room in the space hotel has been revealed so far, but it’s safe to assume that it will exceed the average person’s annual salary several times. Rumors suggest that a 4-day stay will set you back $5 million.

Starlink To Launch In Lebanon As Soon As 2022