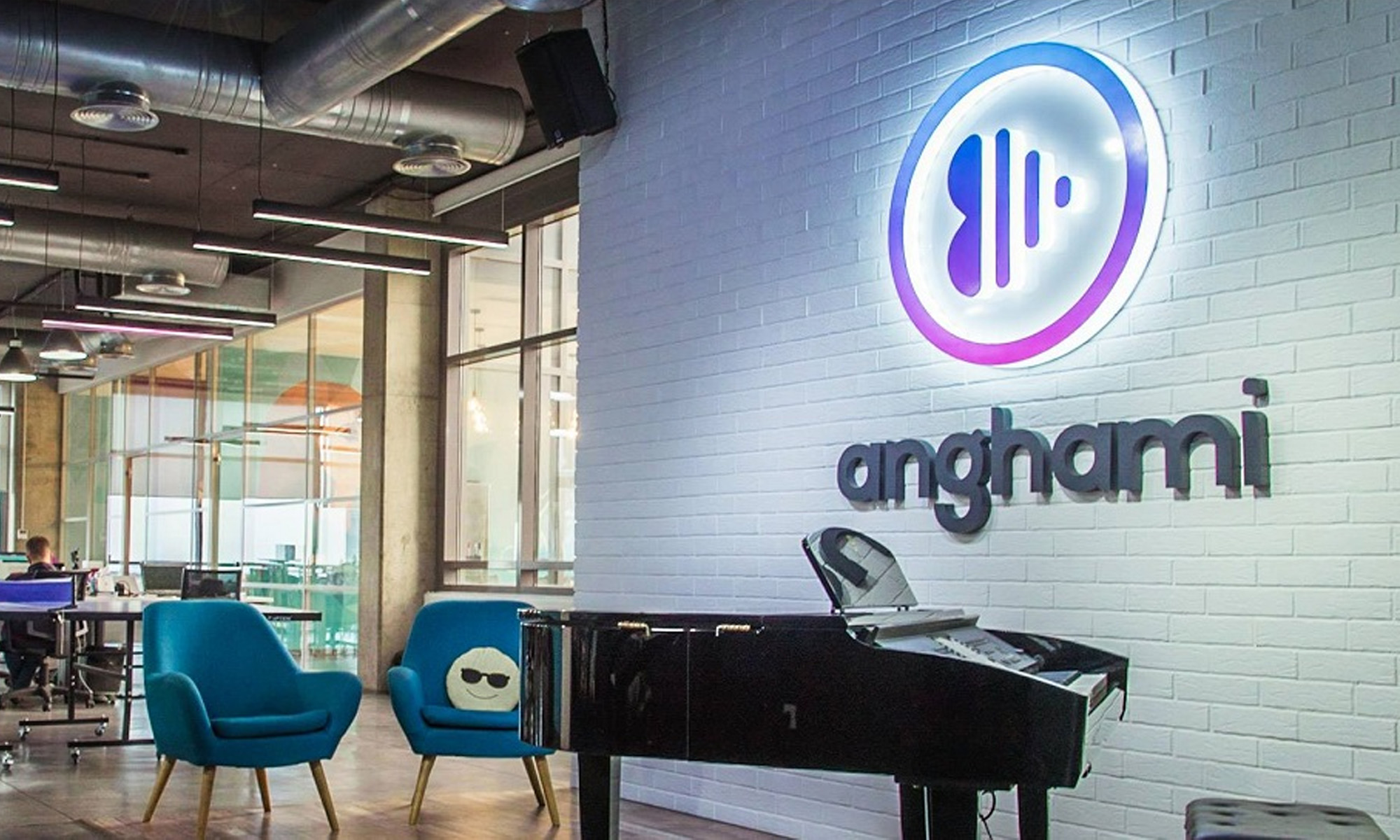 “Today, we have taken a significant step forward in our growth plans in seeking to become the region’s first Arab technology company to list on Nasdaq,” said Anghami co-founder Eddy Maroun. “Being a US-listed public company gives us access to growth capital and a global platform that is the best in the world.”

Anghami, which translates into “my tunes” in Arabic, was founded in 2012 by Maroun and his fellow Lebanese entrepreneur Elie Habib, providing convenient access to Arabic and international music alike. Over the years, the platform has become the leader in the MENA region, offering around 60 million songs to more than 70 million registered users. 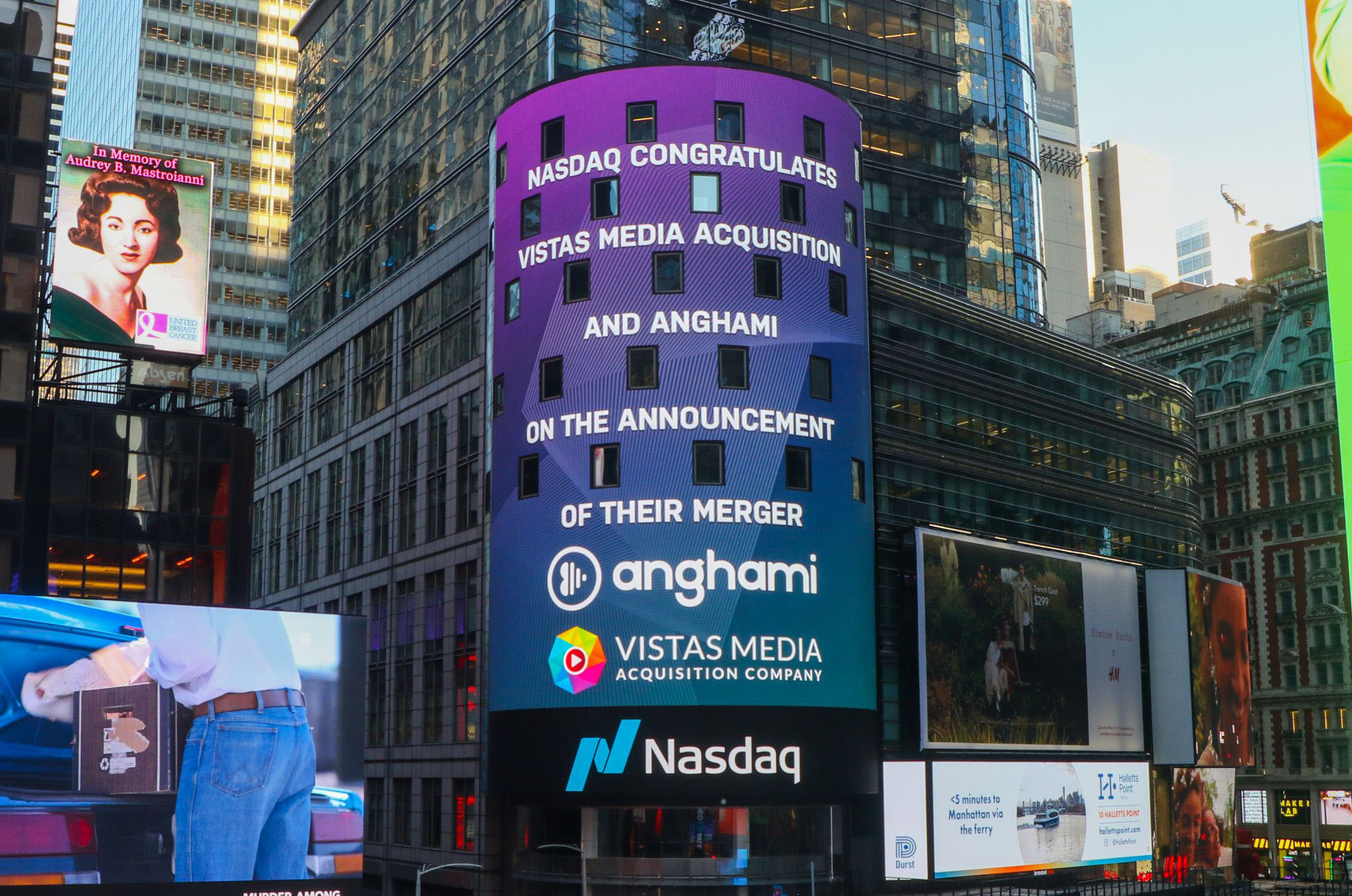 In early 2021, Anghami moved its headquarters to Abu Dhabi, after a partnership with the Abu Dhabi Investment Office. The merger with Vistas Media Acquisition Company Inc. implies an initial pro-forma valuation of around $220 million. The music-streaming platform will continue to operate under its name and trade under the symbol “ANGH”.

“This is a landmark transaction for the MENA region and for Vistas,” commented Saurabh Gupta, co-founder of Vistas Media Acquisition Company Inc. “The combination of Anghami and the Vistas team will be a powerful force in the media and entertainment world, and we couldn’t be prouder of the hard work from everyone to get to this stage, but our work has only just begun.”

Anghami founders would like to use the new funding to not only attract additional customers from the MENA region, but they would also like to expand into new markets and compete with services like Spotify and Deezer, both of which are significantly more popular outside the Middle East.