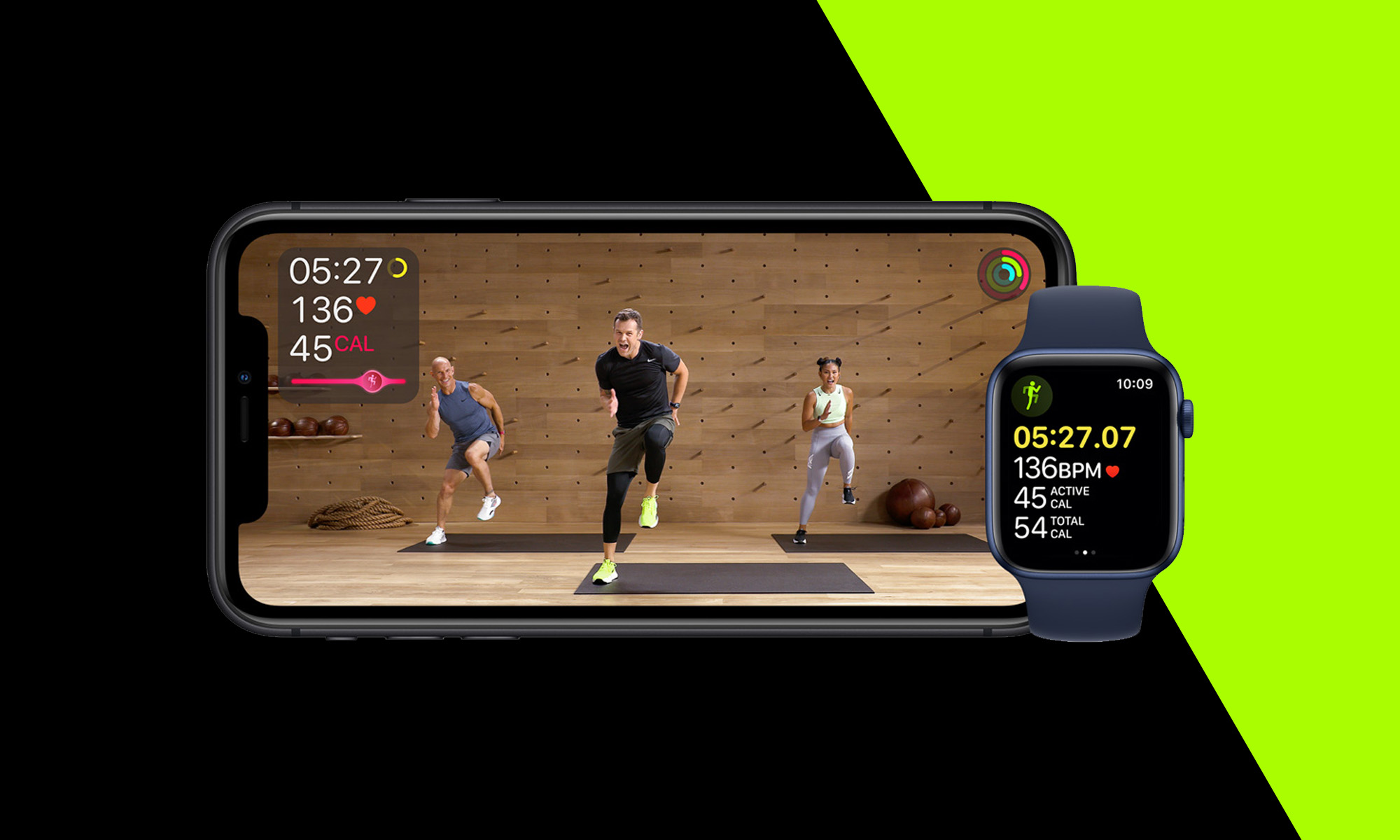 Apple has announced that its on-demand fitness subscription service, Apple Fitness+, is coming to the United Arab Emirates (UAE) and other countries on November 3.

Fitness+ was first announced during the company’s September 2020 Special Event, and it launched the same year in December. The service revolves around the Apple Watch, which is used to gather real-time workout data that are overlayed on top of guided workout videos spanning many different activities, including strength training, yoga, dancing, cycling, high-intensity interval training (HIIT), and others.

“We created Fitness+ so everyone would have a place they feel inspired and motivated, no matter where they are on their fitness journey,” said Jay Blahnik, Apple’s vice president of Fitness Technologies. “We are so excited to be available to millions more people as we bring Fitness+ to 15 new countries next week, and can’t wait for them to meet our welcoming trainer team”. 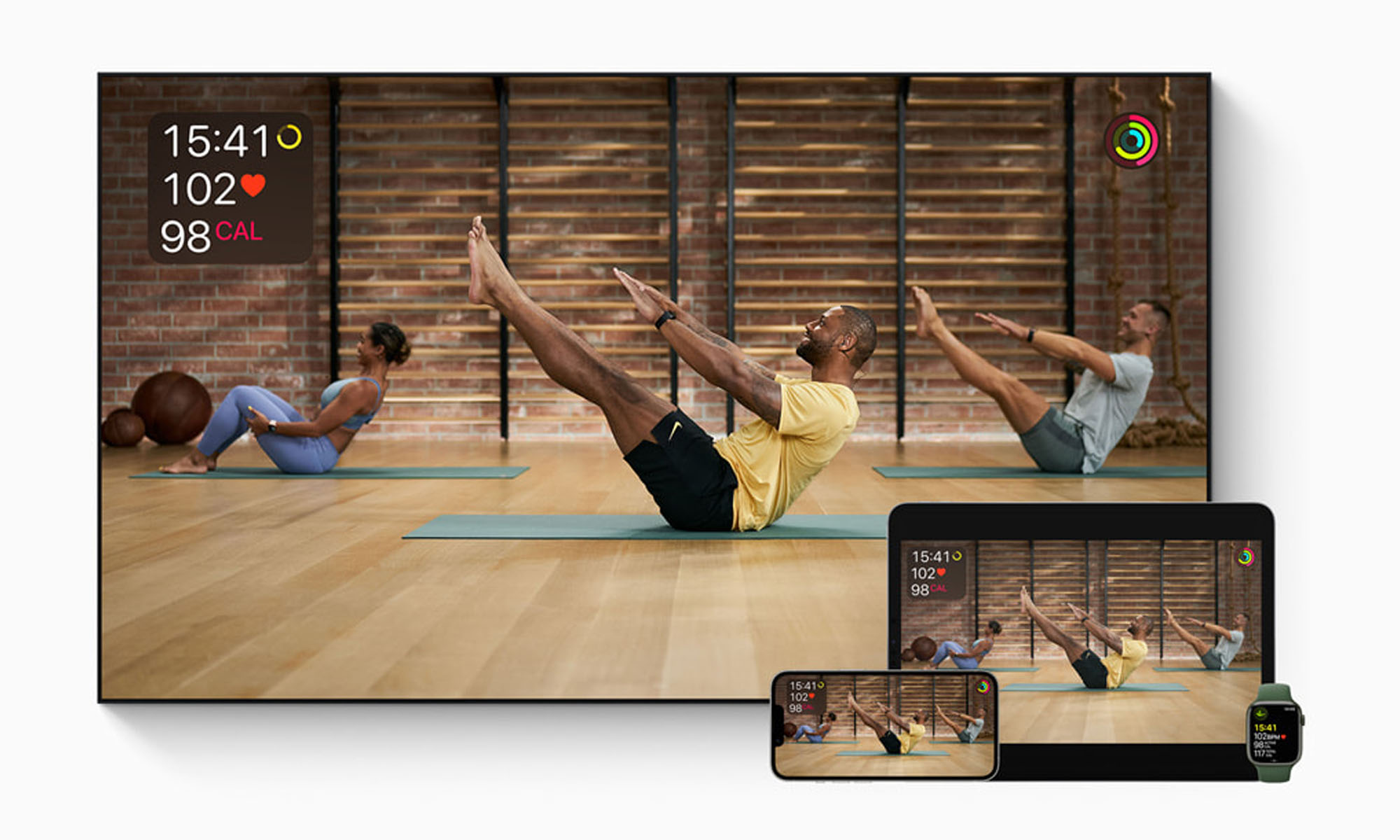 Here’s a full list of the countries where Apple Fitness+ will launch on November 3: Austria, Brazil, Colombia, France, Germany, Indonesia, Italy, Malaysia, Mexico, Portugal, Russia, Saudi Arabia, Spain, Switzerland, and the United Arab Emirates. In all these countries, the service will be available in English, with subtitles in Brazilian Portuguese, English, French, German, Italian, Russian, and Spanish.

Also Read: Facebook Will Create 10,000 Jobs To Build Its Metaverse

To get the most out of the Fitness+ experience, it’s necessary to have iOS 15.1 because the latest version of Apple’s mobile operating system enables a feature called SharePlay. With it, up to 32 friends and family members can work out together using FaceTime to keep one another motivated.

How To Install Google Play Store On Windows 11 Right Now