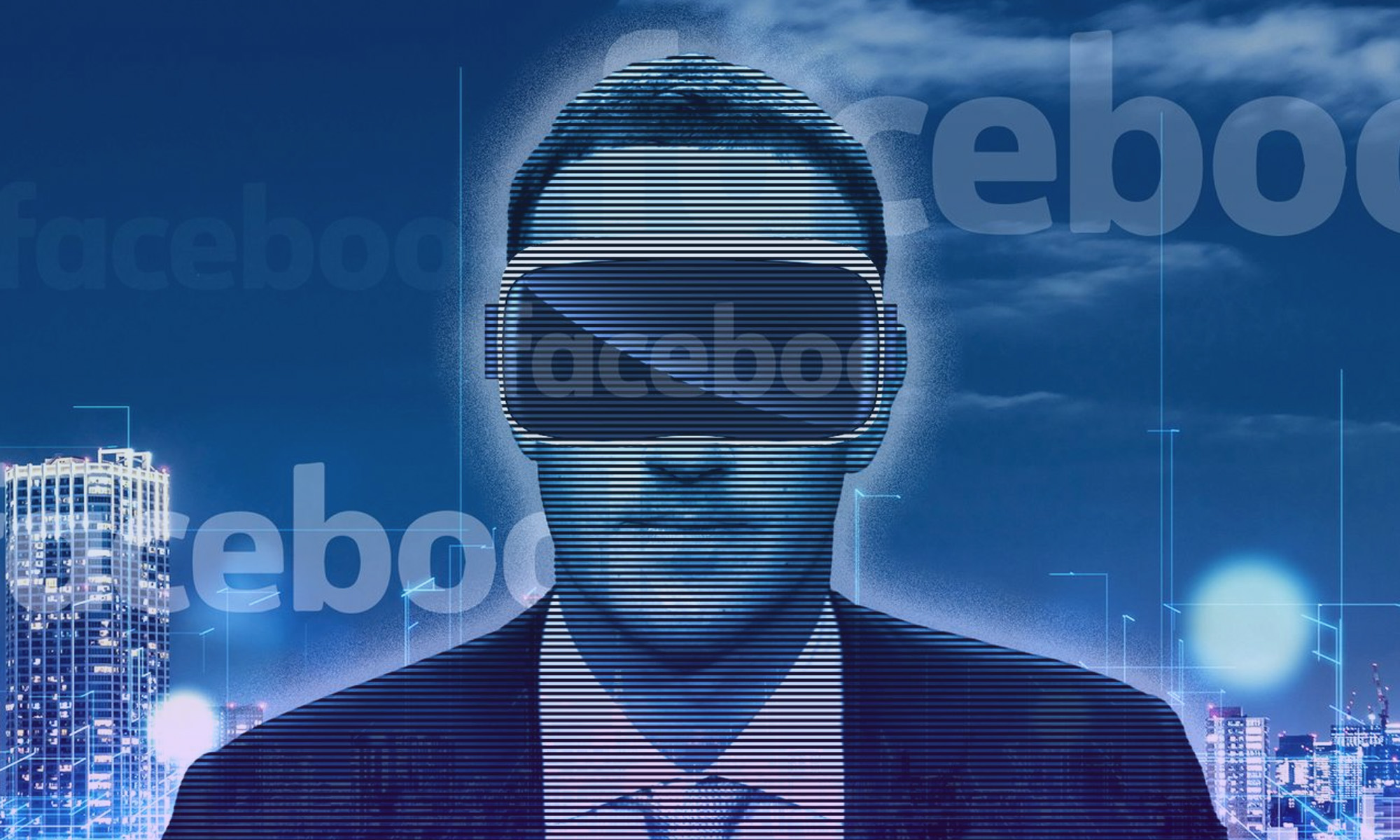 Facebook has announced that it wants to create 10,000 jobs in the European Union (EU) to build its metaverse, a virtual reality space in which users can interact with a computer-generated environment and other users.

The concept of the metaverse can be traced to Neal Stephenson’s 1992 cyberpunk novel Snow Crash. In the novel, the metaverse is a virtual shared space that appears to its users as an urban environment. This space is accessed through personal terminals connected to virtual reality goggles.

Sound familiar? That’s because the metaverse is quickly becoming a reality thanks to companies like Oculus, a subsidiary of Facebook, and the combined effort of developers and content creators from around the world.

By creating thousands of new high-skilled jobs within the EU over the next five years, Facebook wants to accelerate the development of the metaverse to usher in a new phase of interconnected virtual experiences, enabled by technologies like virtual and augmented reality.

“At its heart is the idea that by creating a greater sense of ‘virtual presence,’ interacting online can become much closer to the experience of interacting in person,” said Nick Clegg, Facebook’s vice-president of global affairs. “The metaverse has the potential to help unlock access to new creative, social and economic opportunities”.

According to the official announcement, Facebook decided to invest in the EU because the company believes that European talent is world-leading, supported by first-class universities. Facebook also mentioned the role European policymakers are playing in shaping the internet, so it’s likely that the investment has a political dimension to it.

Also Read: How To Lock Your Facebook Profile (From Mobile & Desktop)

Aware of its tarnished reputation, the social media giant stressed that no single company would own and operate the metaverse — just like no single company owns the internet today. Of course, that doesn’t change anything about the fact that Facebook wants to play a huge role in it.

Earlier this year, Mark Zuckerberg told his employees that Facebook is becoming a metaverse company with the goal of building a set of connected social apps and supporting hardware. The recently released Horizon Workrooms remote collaboration app for the Oculus Quest 2 headset can be seen as an early piece of the much larger puzzle the metaverse will become in the future.