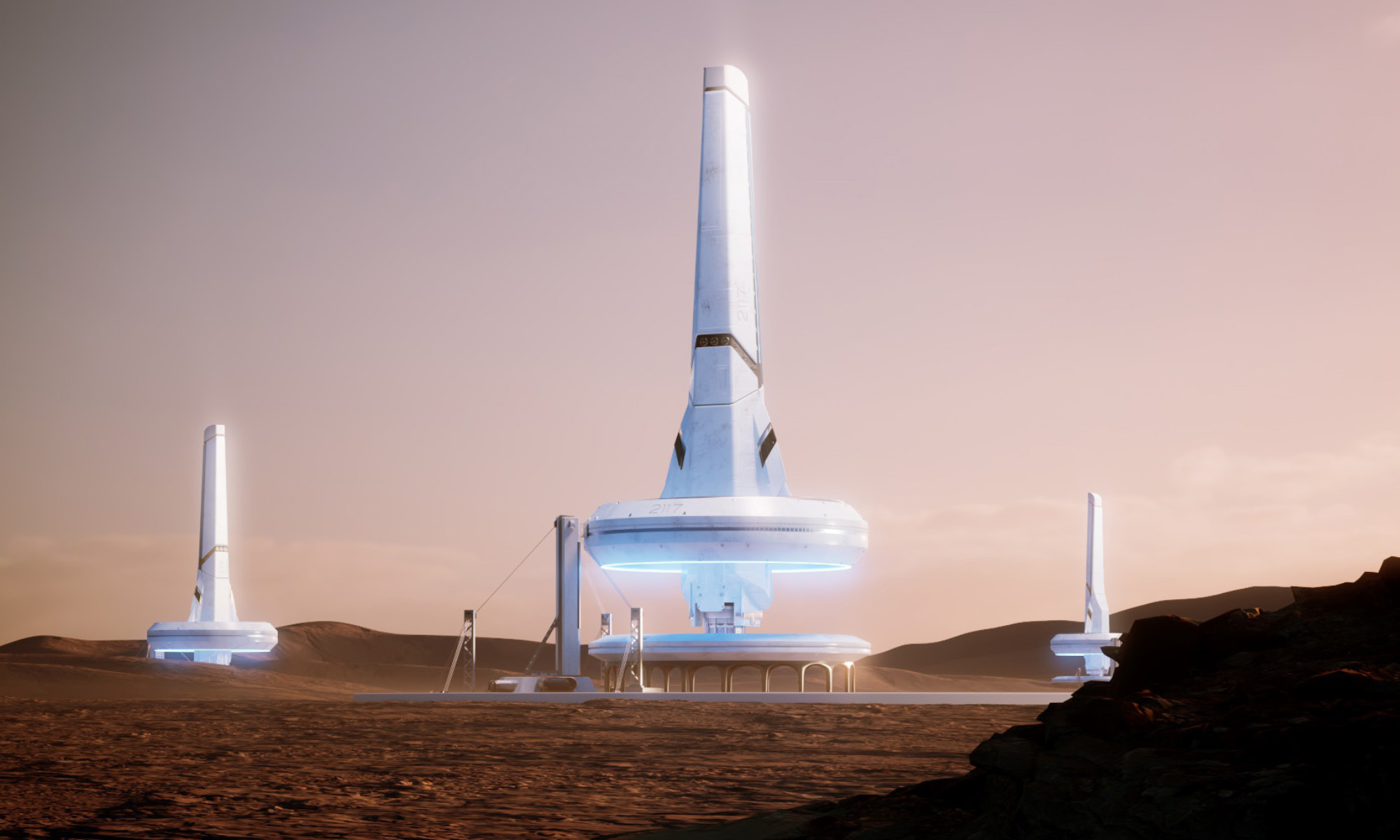 The project relies heavily on blockchain technology and decentralized hosting to enable the company to deliver a high-quality virtual experience. The project is known as “2117”, after the UAE’s planned Mars 2117 initiative, which aims to create a habitable colony on the red planet known as the “Mars Scientific City”.

The Mars metropolis will have food laboratories and its own water, food and energy harvesting technologies, using 3D printing to help overcome some of the complexities of building in such a harsh environment.

Earlier this week, Bedu signed an agreement with the Mohammed bin Rashid Space Center, which will assist Bedu in developing its unique metaverse, which will function like a real-life economy, with all the infrastructure and regulatory framework needed over the coming years.

“Mars is a destination aligned with [the UAE’s] vision and direction. Our focus is on creating a world where people can socialize, network, and live together without differentiating race, culture, and religion. […] As with any technology, it will impact multiple pillars, and the economic factor is one of the most important pillars,” says Amin Al Zarouni, chief executive of Bedu.

The metaverse is part of the internet’s transition to Web3, which relies heavily on blockchain and decentralization while focusing on openness and greater user utility. The result is the ability to create entire 3D digital worlds, and the UAE, in particular, has taken significant steps to promote the technology, including the development of the Dubai Metaverse Strategy, which aims to create 40,000 jobs and pump $4 billion into the UAE’s economy over the next five years.

Despite rapid progress, Mr. Al Zarouni of Bedu is keen to point out that the metaverse is still in its early stages, but is estimated to hit the mainstream in the next 5-10 years.

Related Topics:MetaverseUnited Arab Emirates
Up Next

Saudi Arabia To Send First Female Astronaut Into Space By 2023