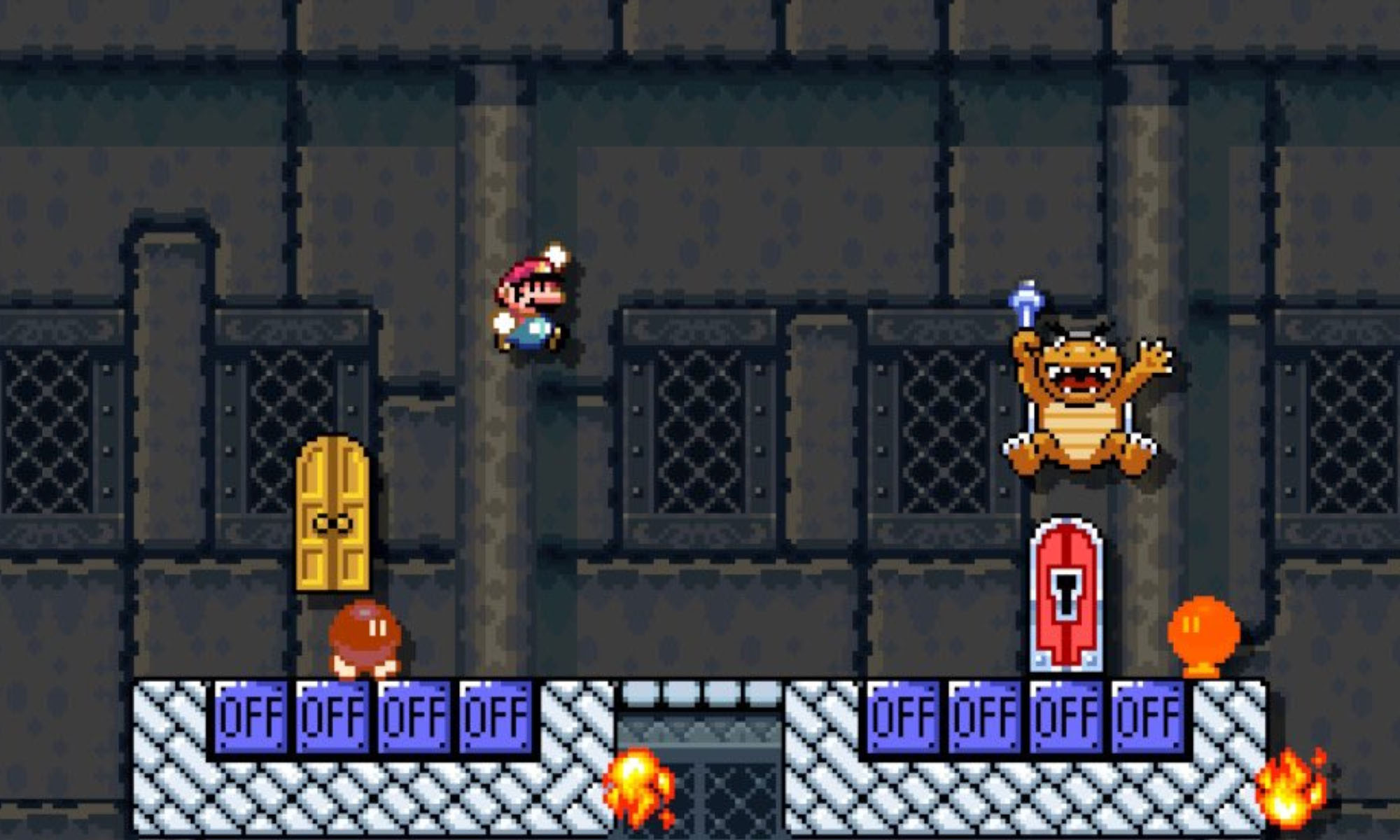 A Mario Bros fan known as “Metroid Mike 64” has finished a massive project over 7 years in the making. Mike used Mario Maker 2 to build the new game and has unofficially given the 2D platform game the Super Mario Bros 5 moniker.

Metroid Mike heavily utilized the World Maker update for Mario Maker 2, which allows users to stitch together multiple levels into full games, including world maps. The dedicated fan brought together 40 courses spread over 8 worlds, with, according to Mike himself, “24 courses from Super Mario World, 14 from SMB3, and 2 courses from SMB.”

This Super World features 40 full courses spread across 8 worlds. 24 courses from Super Mario World, 14 from SMB3 and 2 courses from SMB. There are no courses from NSMBU or SM3DW, only the classics. So if NES/SNES 2D Mario is your jam, this game is for you. pic.twitter.com/y1hFPXhRW5

The unofficial game comes from a fondness of the NES and SNES era of games, with obvious nods to some of their hallmark bosses, world maps, and puzzles.

The response to the epic project has been overwhelmingly positive, with Mike’s announcement generating 4,000 retweets and 25,000 likes at the time of publishing this article, with users highly praising the attention to detail and satisfying gameplay.

Many people on Twitter have pointed out the oddity of a fan having to take matters into their own hands since Nintendo hasn’t released a 2D Mario game since 2012. Although the console giant has made games in that timeframe, none have been in the classic 2D format that fans seem to love so much.

If you’re a fan of the classic 2D SNES and NES games yourself, you can take Mike’s Super Mario Bros 5 for a spin by typing in the Mario Maker 2 ID, 0G9-XN4-FNF.