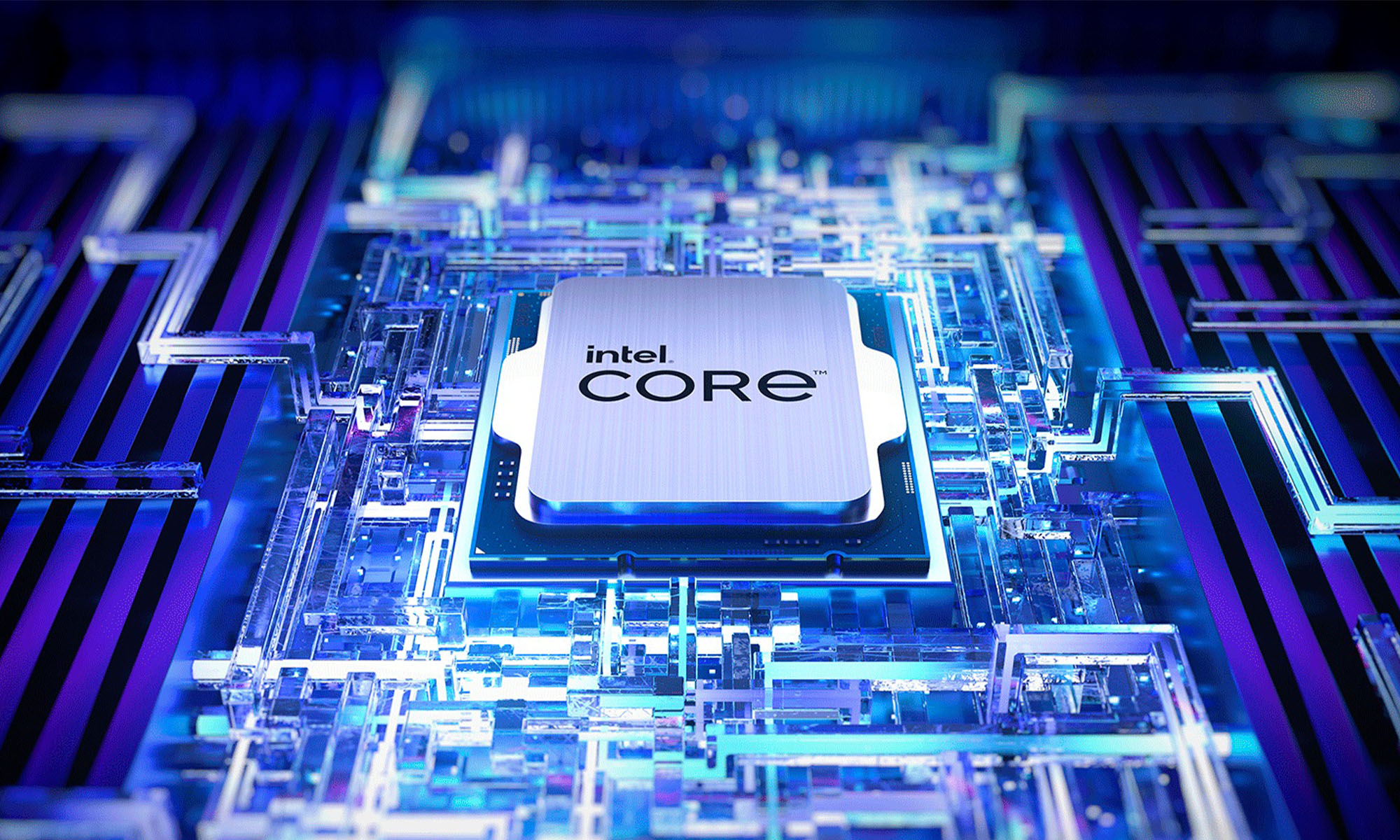 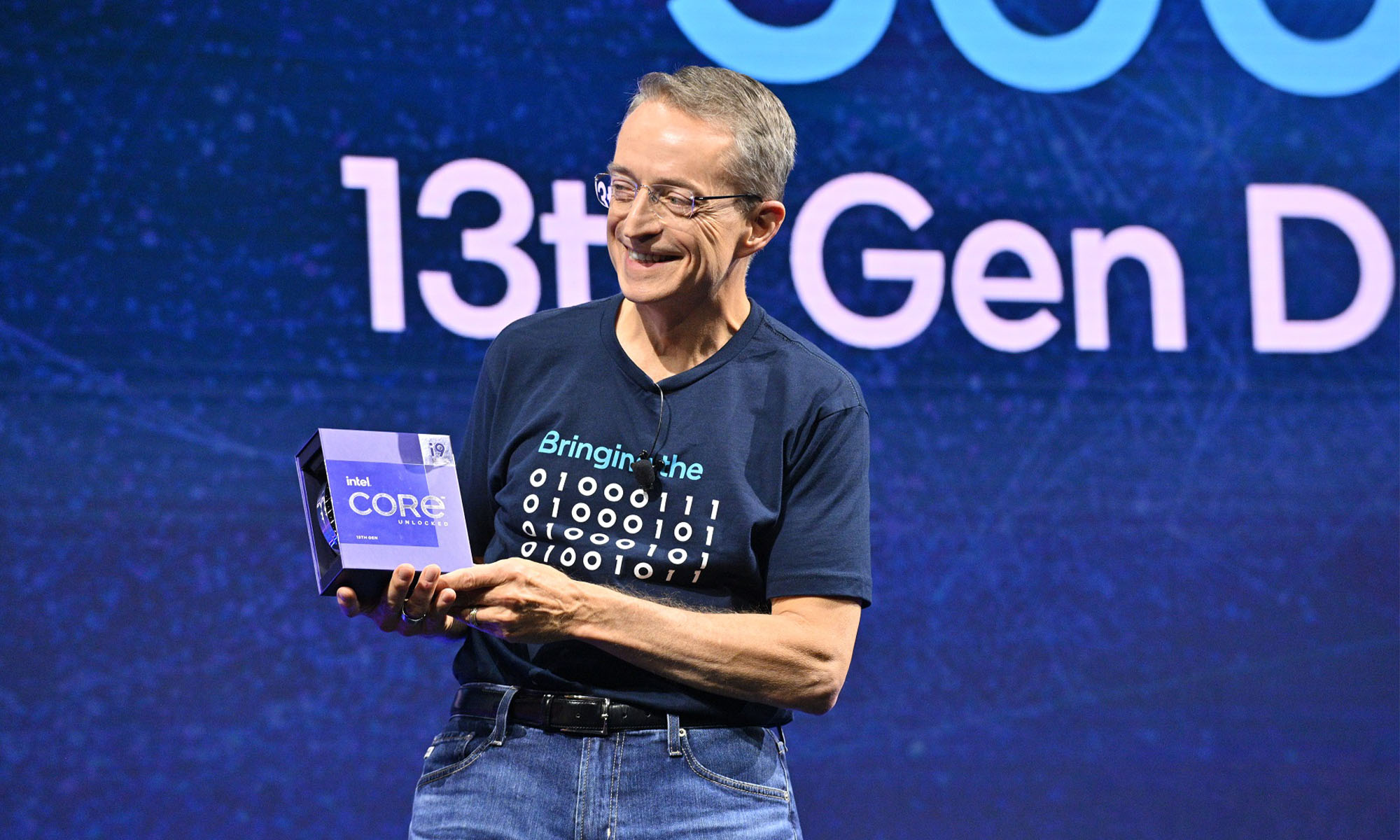 Speaking of the rest of the Raptor Lake family, two i7 and two i5 processors will also feature in the lineup, with K and KF variants of each, with the latter not supporting integrated graphics.

There’s also some good news for system builders and serial upgraders: Although limited to a max speed of 5600Mhz, DDR4 RAM will still be supported by the new processors, which also use the same LGA1700 socket configuration — meaning Z690 and Z790 motherboard owners can sample the power of Raptor Lake without the need for a complete system refresh.

As for laptop users, Intel has confirmed that the new 13th Gen processors will be finding their way into portable PCs in the near future, sticking to the familiar naming convention of U, P, H, and HX. The new 13th Gen Raptor Lake range will hit stores from October 20th, though there’s no word on availability levels as yet.