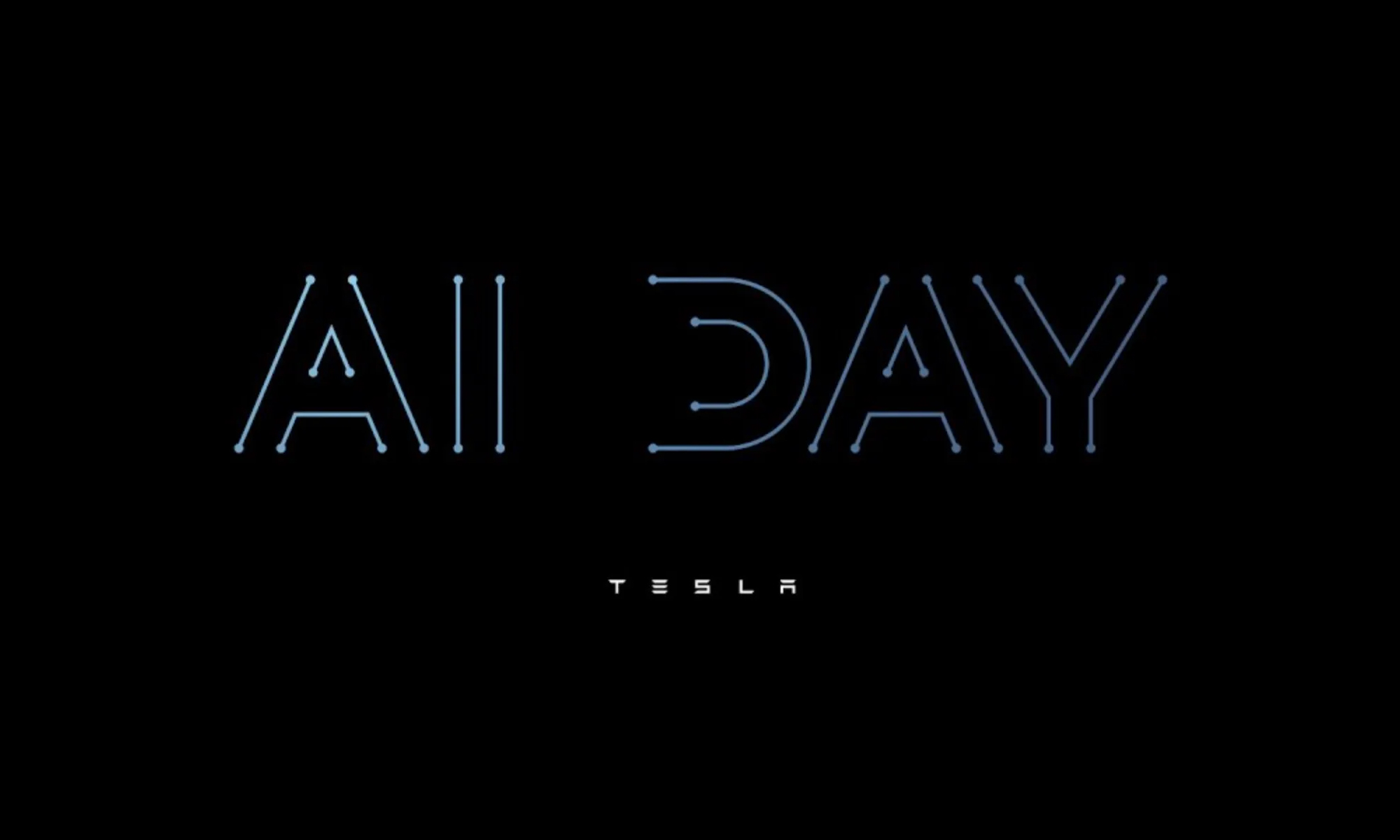 Tesla is hosting an “AI Day” event on September 30th, where Elon Musk’s company will showcase ongoing developments towards the complete automation of its vehicles, ultimately leading to a range of entirely driverless cars.

This year’s event, however, promises something that will almost certainly overshadow Tesla’s automated cars: A robot called Optimus, which Elon Musk is billing as having “the potential to be more significant than the vehicle business over time.” 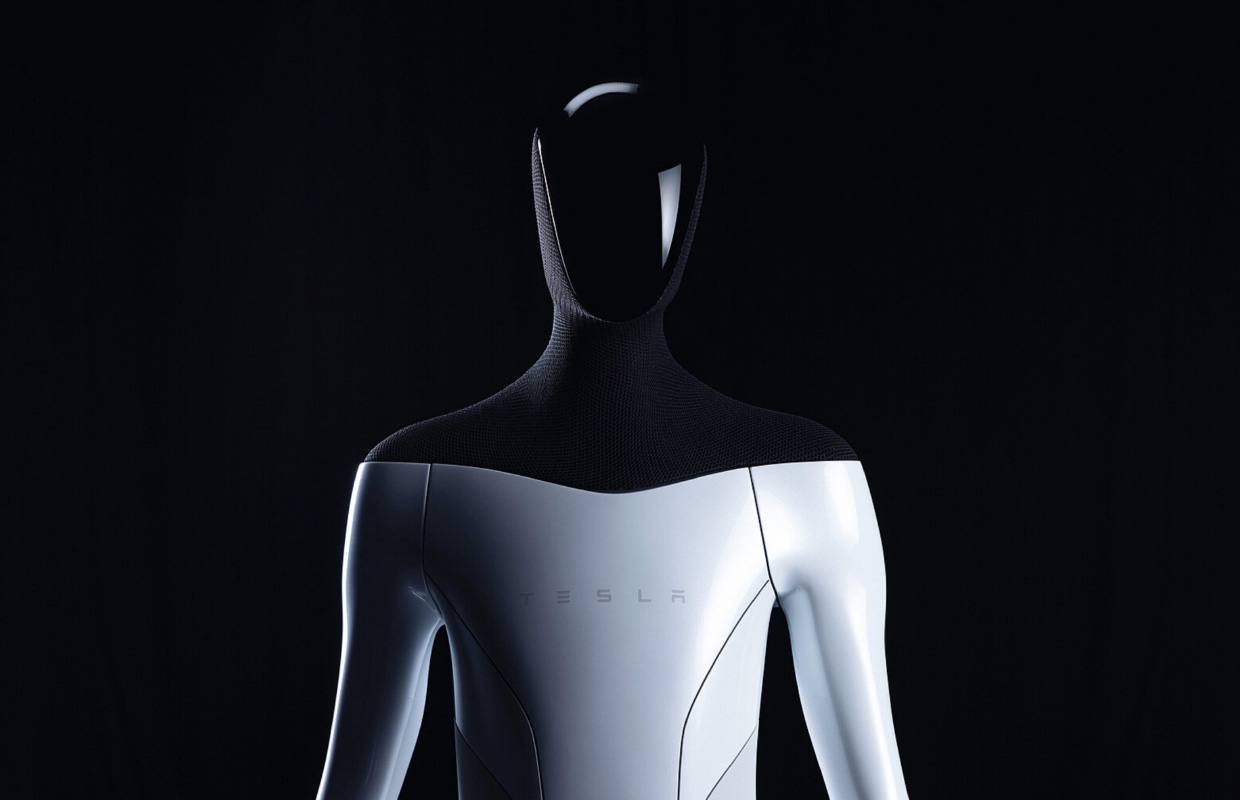 The Optimus robot is causing something of a stir online. Many believe it may be a gimmick to showcase Tesla’s other AI projects, whereas others are skeptical it will ever turn out to be real. One thing is certain though: Tesla is arguably one of the biggest robotics pioneers in the world, so it makes sense that the company is keen to produce a humanoid robot.

Musk has stated that the Optimus robot will be “friendly” with human-like hands and a fully self-driving Tesla computer for a brain. Tesla engineers think it will likely be another 10 years before the Optimus bot is ready to be sold to consumers. However, a large portion of the company’s resources seem to be being funneled into the project. 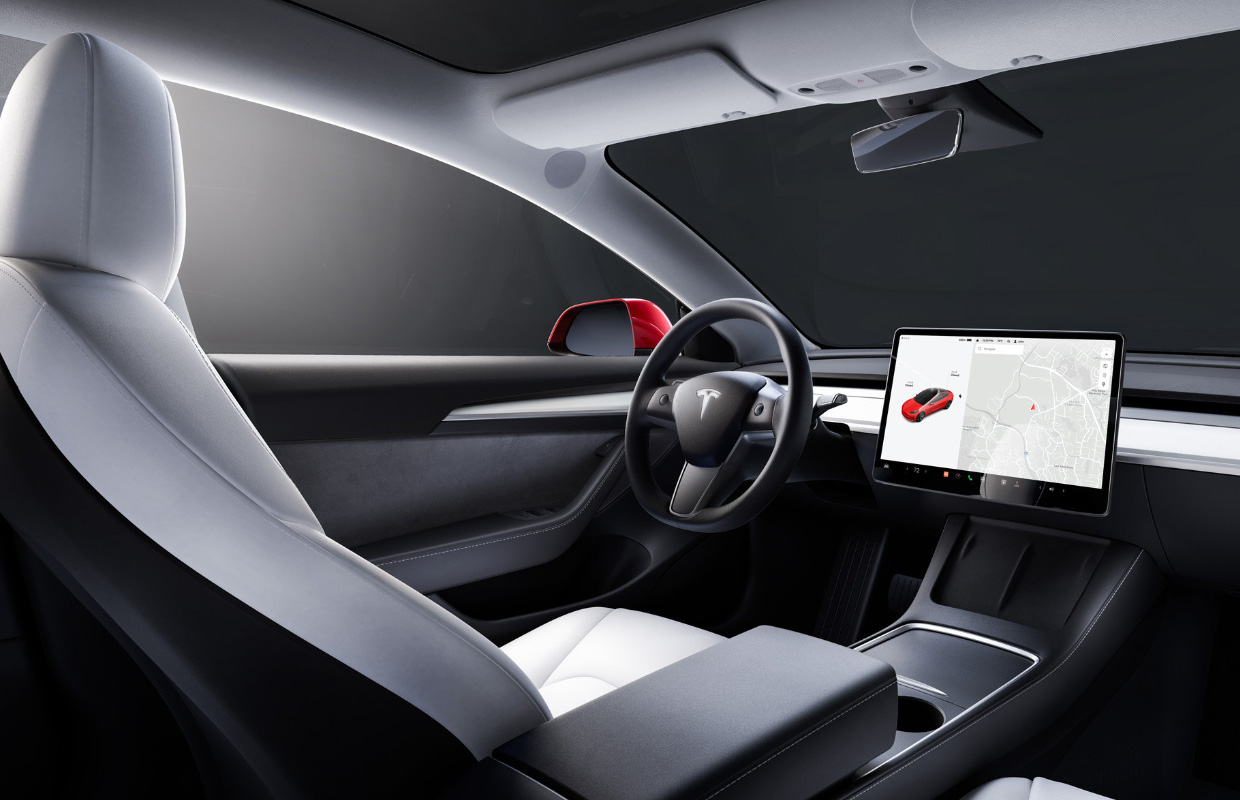 Back to real-world technology, the Tesla AI Day will feature announcements that most regular people have been waiting for. The company has already announced that 160,000 drivers across North America are beta testing its vehicles in a fully driverless format, so it will be interesting to hear updates on a program that hasn’t been without controversy (read: plenty of crashes and accidents!). 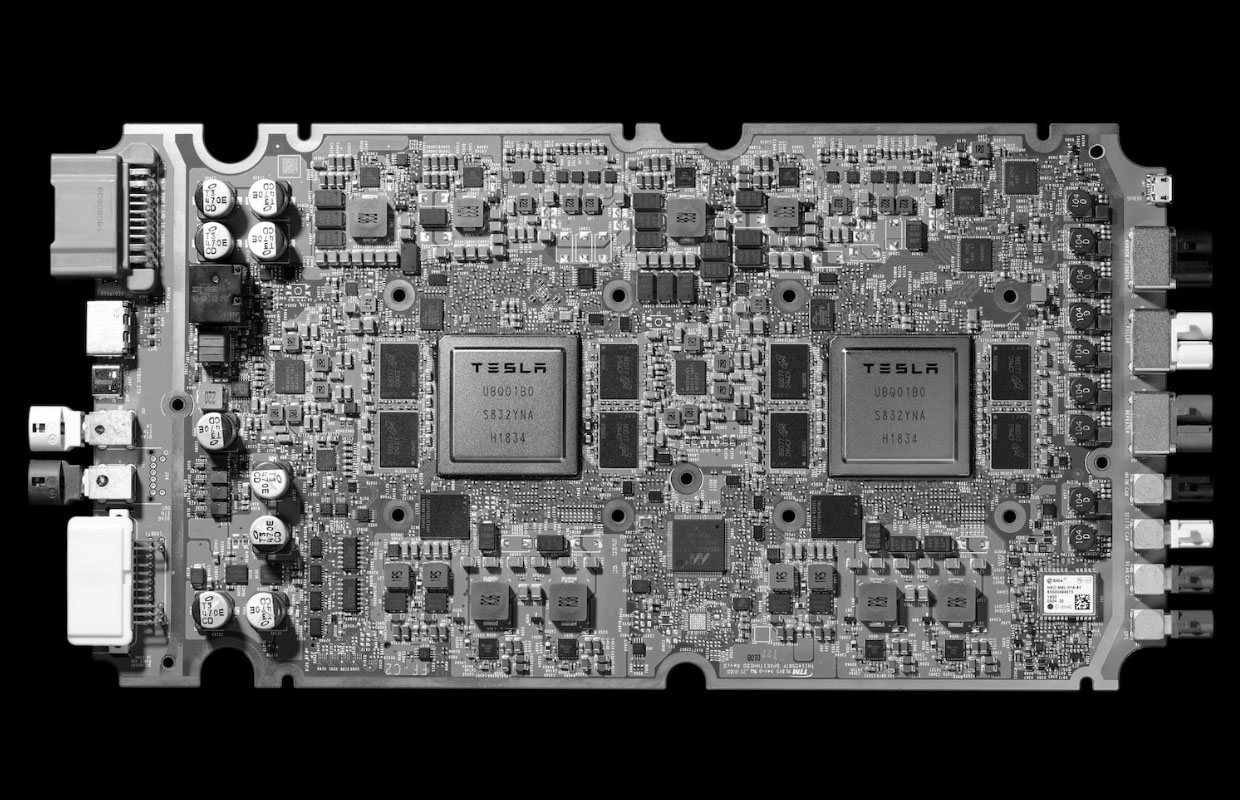 Alongside autonomous cars and robots, AI Day will also feature news on Dojo, a powerful Nvidia-based supercomputer that will train the company’s AI systems. Last year, the computer was still in development, so it will be interesting to see what’s been achieved in the previous twelve months. Musk has claimed that Dojo will be capable of an exaFLOP of computing — for us mere mortals, we’d have to perform one calculation per second for 31,688,765,000 years to match what Dojo can achieve in a second!

Overall, we’re expecting big things from Tesla’s AI Day 2022, which will be a chance for the company to lay out its vision for the future, which will undoubtedly be something to look forward to in an era that currently seems increasingly pessimistic.

You’ll be able to watch the event on Tesla’s official YouTube channel here.

Related Topics:Artificial IntelligenceTesla
Up Next