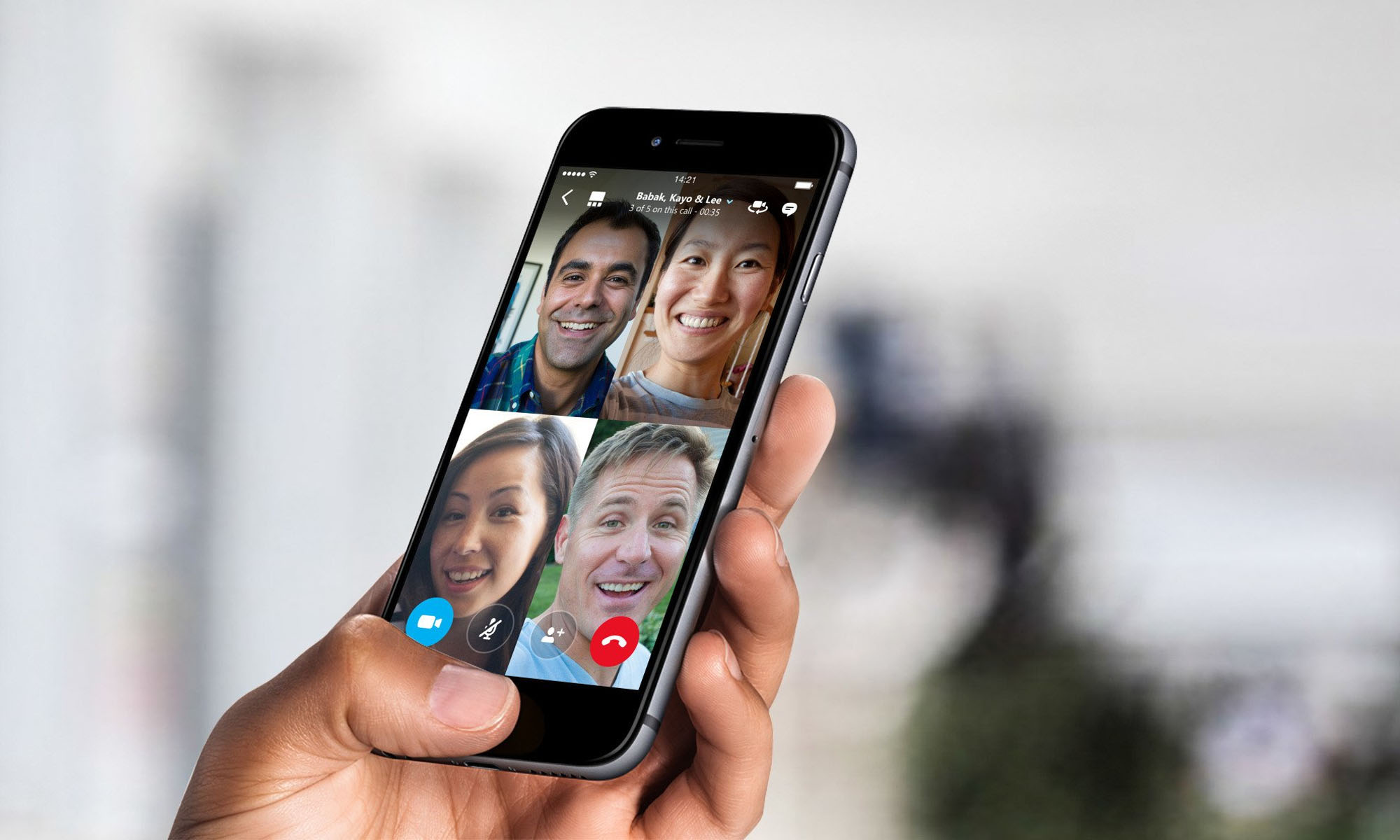 The United Arab Emirates doesn’t tax resident’s personal income, but it does generate a lot of money through the two major telecommunications companies that operate in the country, Etisalat and du, both of which are majority state-owned.

Etisalat and du offer Internet calling plans (ICPs) that cost 50 AED ($14 USD) a month plus taxes. These plans make it possible to make calls over the internet using the following alternatives to Skype, WhatsApp, as well as other popular VoIP apps, which are banned in the UAE. 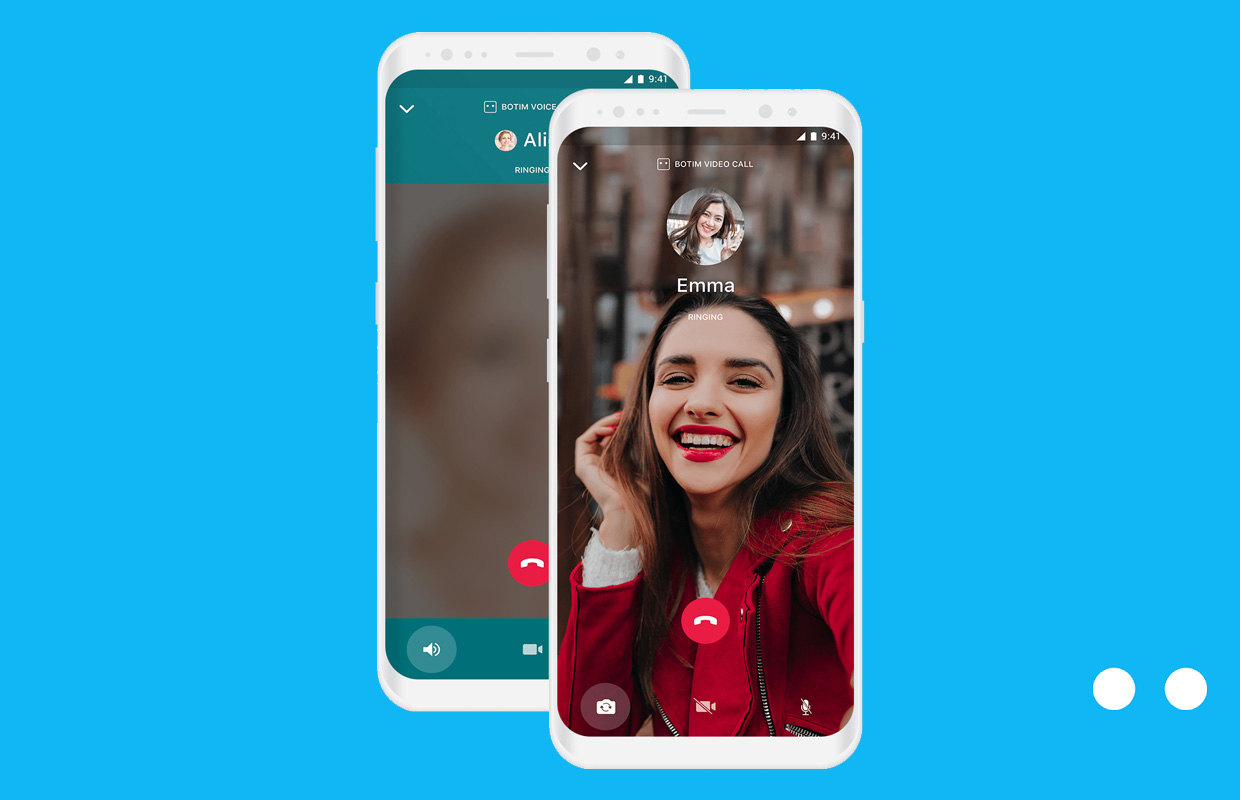 BOTIM provides a user experience that’s very close to what WhatsApp users are familiar with, and it runs on Android, iOS, Windows, and macOS.

The app is easy to get started with because it automatically imports your existing contacts, bringing you closer to your family and friends.

Recently, BOTIM has introduced a new feature called Prime, which lets users take advantage of discounts offered by some of the most popular restaurants & cafes in the UAE.

HiU Messenger is an easy-to-use WhatsApp alternative that you can use to initiate a video or voice call with a simple tap.

You can find the HiU Messenger app on the Google Play Store and the Apple Store. The app is somewhat less polished than BOTIM, but all important features are supported, including the ability to start a group chat with up to 500 people.

Unfortunately, the last update for HiU Messenger was released in 2019, and recent user reviews tell us that there are many things that should be updated. 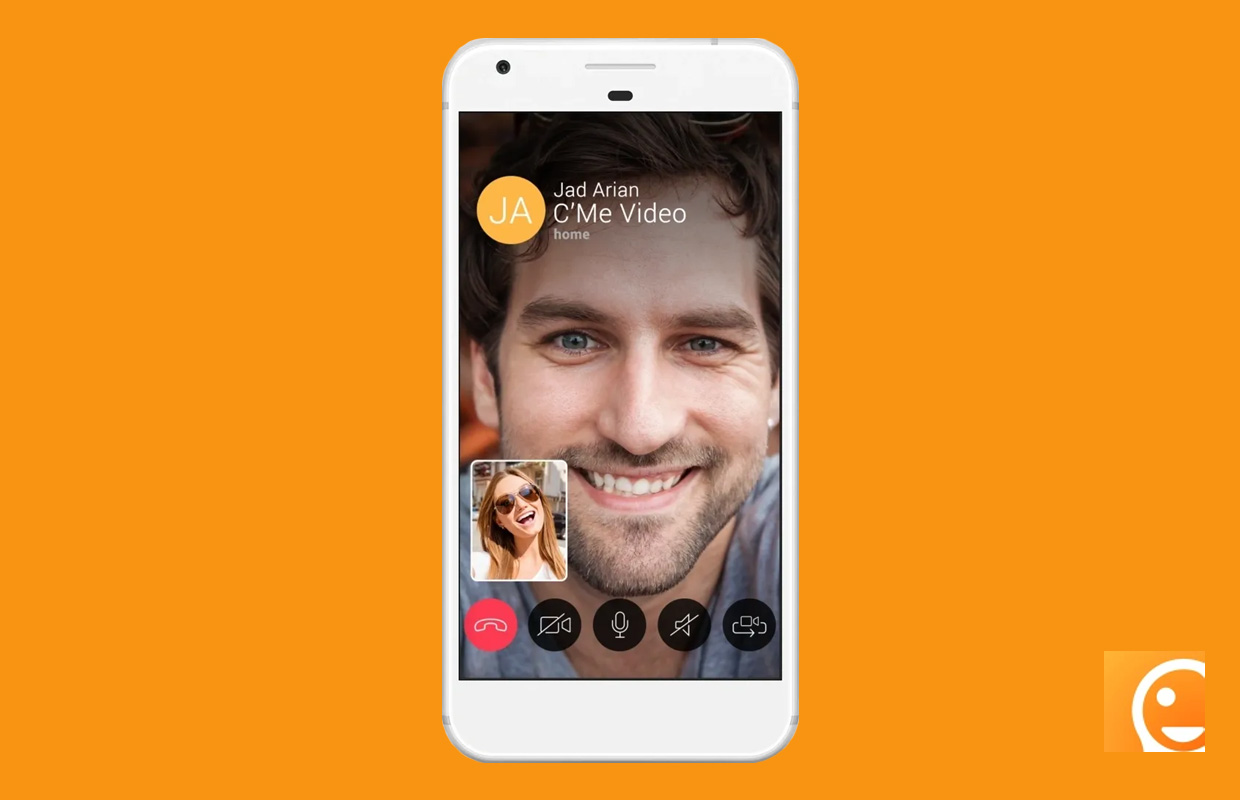 The last one of our alternatives to Skype, WhatsApp and other VoIP apps that we want to recommend is C’Me.

Just like HiU Messenger, C’Me hasn’t been updated nearly as often as it should to keep up with BOTIM — let alone the world’s most popular VoIP apps.

Still, it does let you make unlimited voice & video calls to any destination from the UAE, and that might be enough to justify giving it a try.

Emirates Airline To Launch Its Own NFT Collection

UAE Starts Relying On Emirates ID As Proof Of Residency